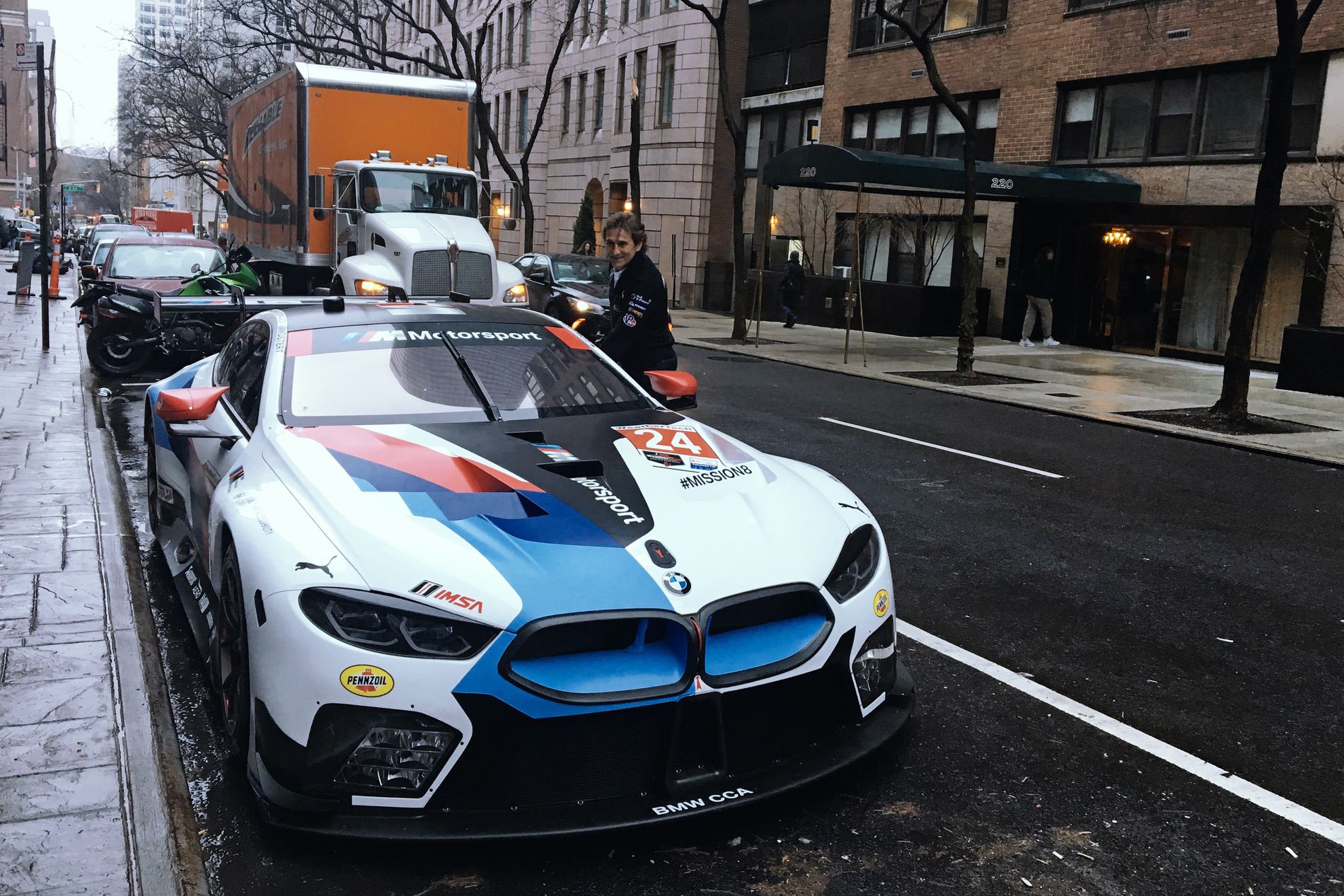 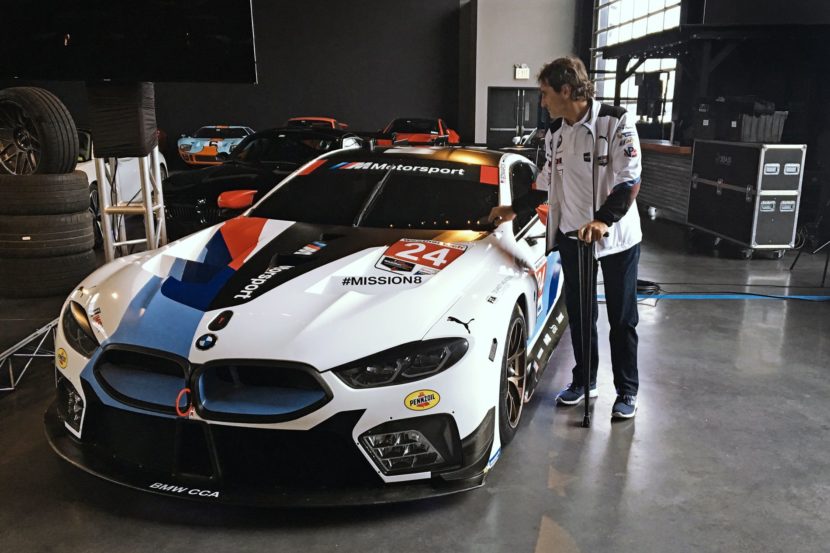 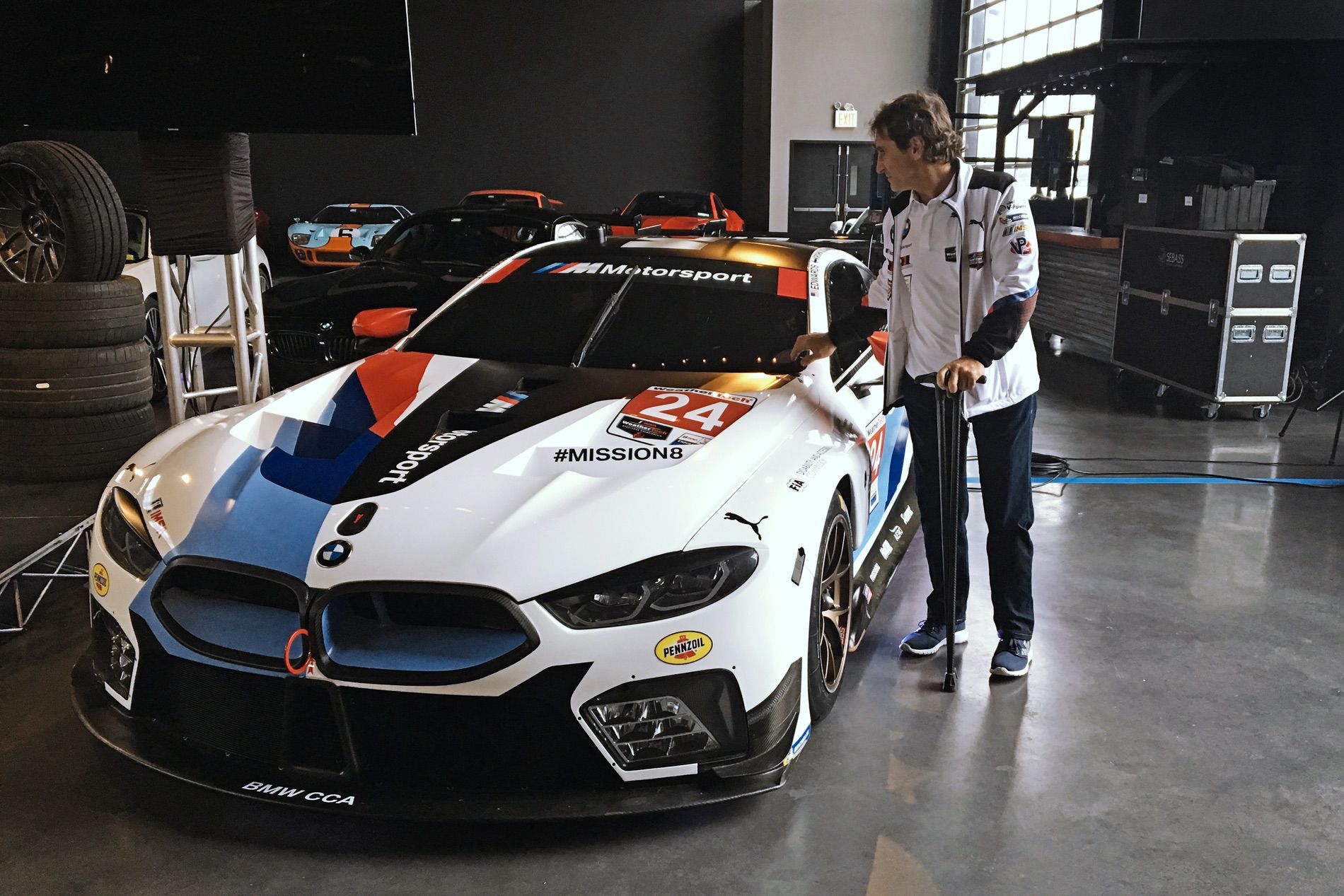 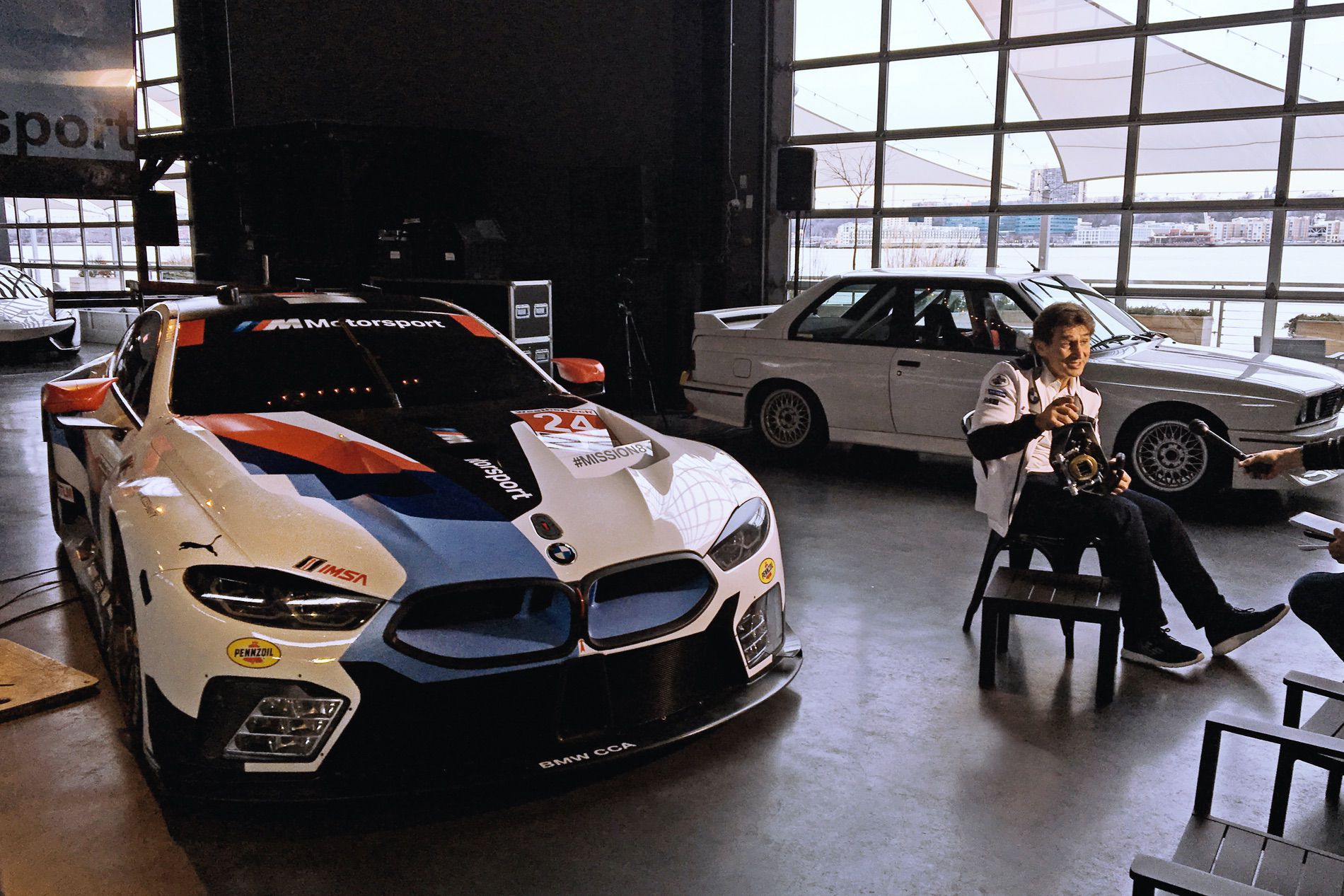 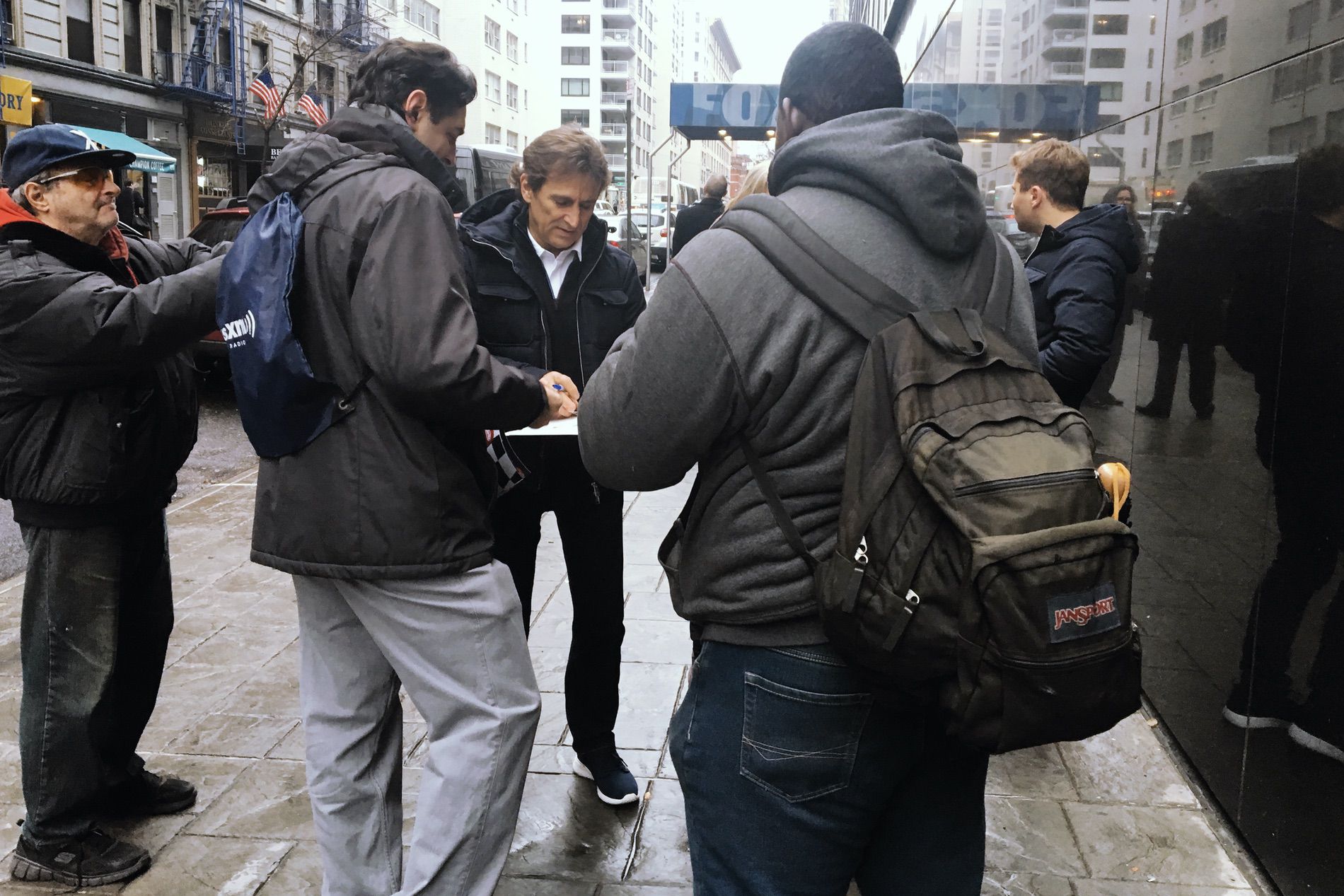 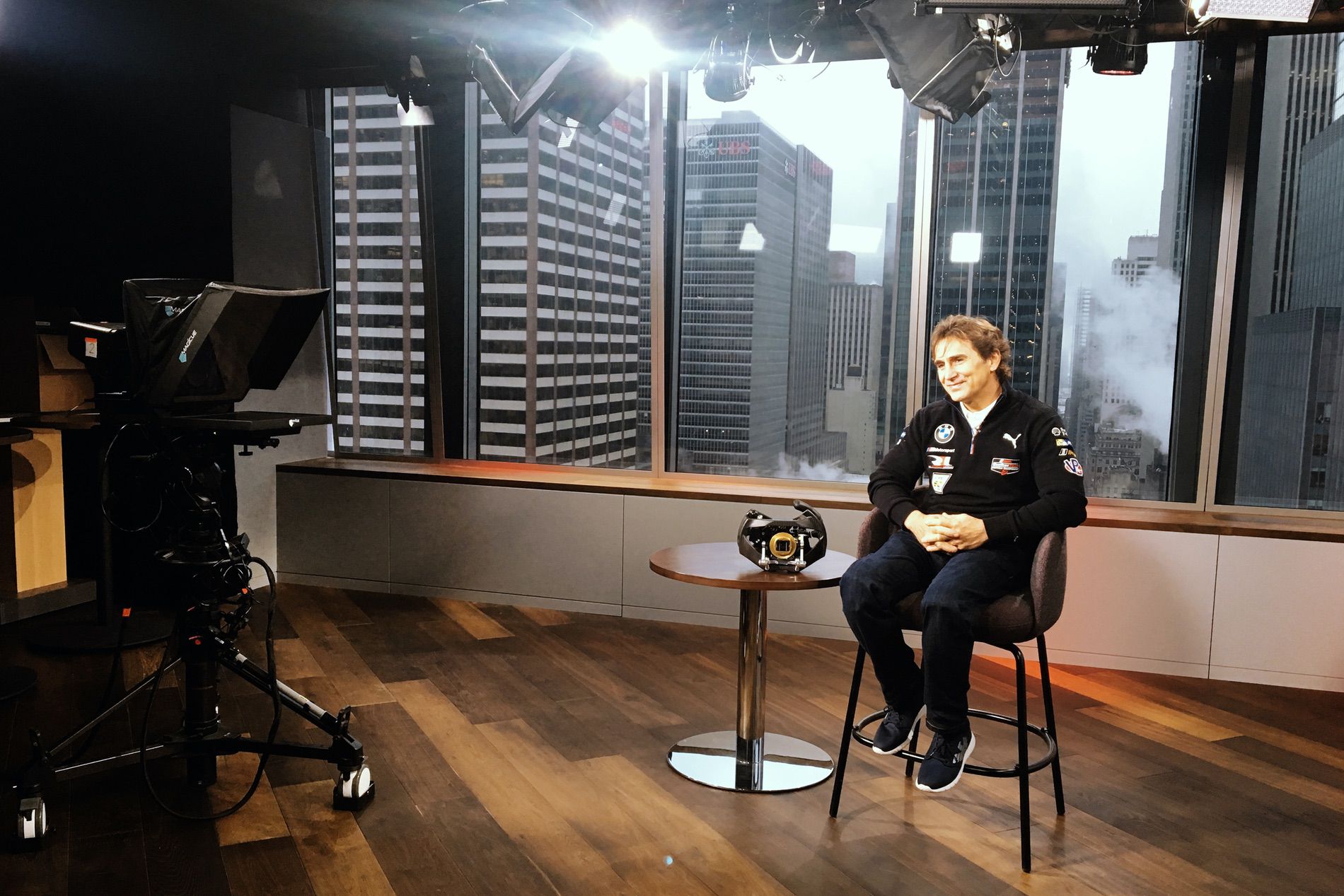 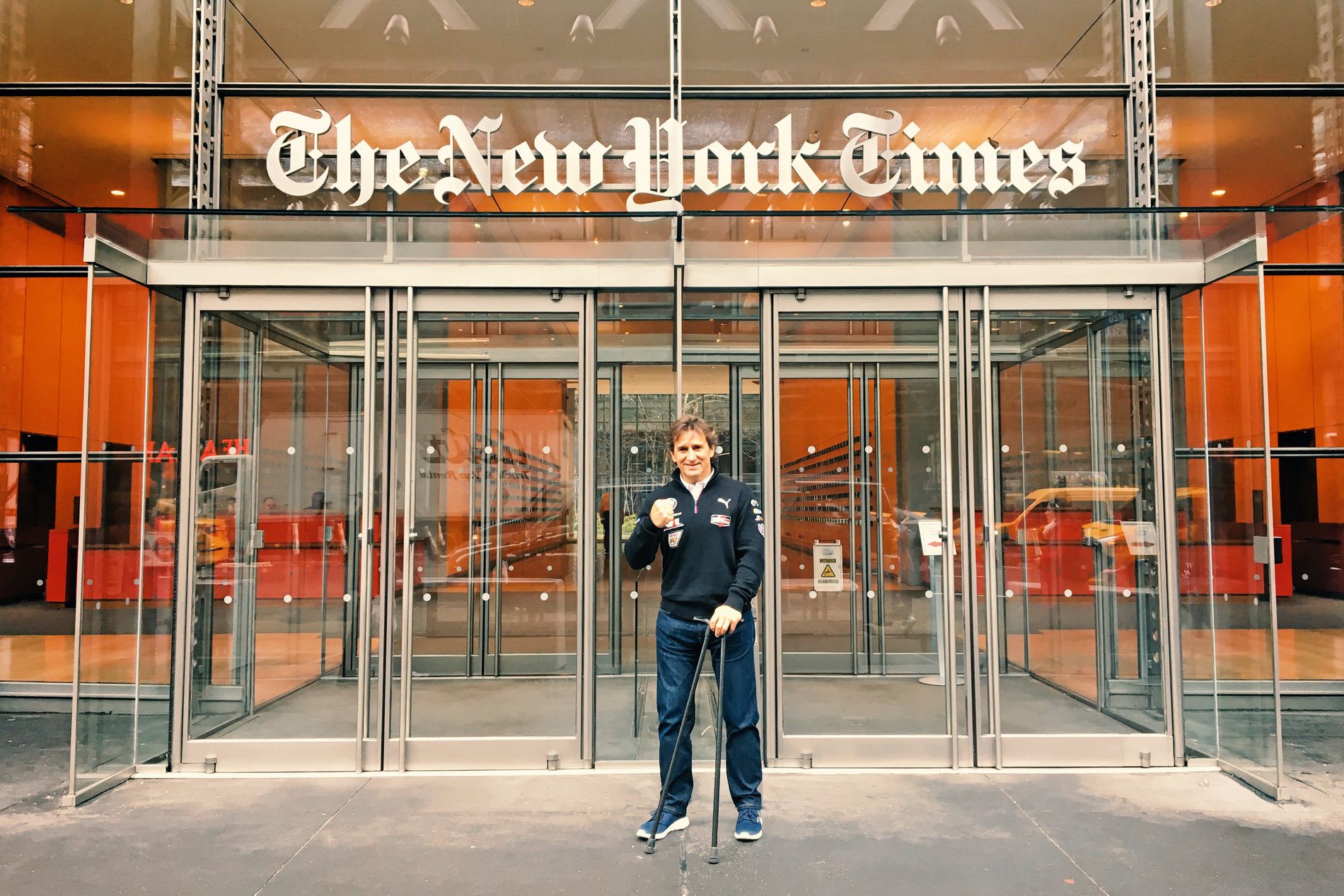 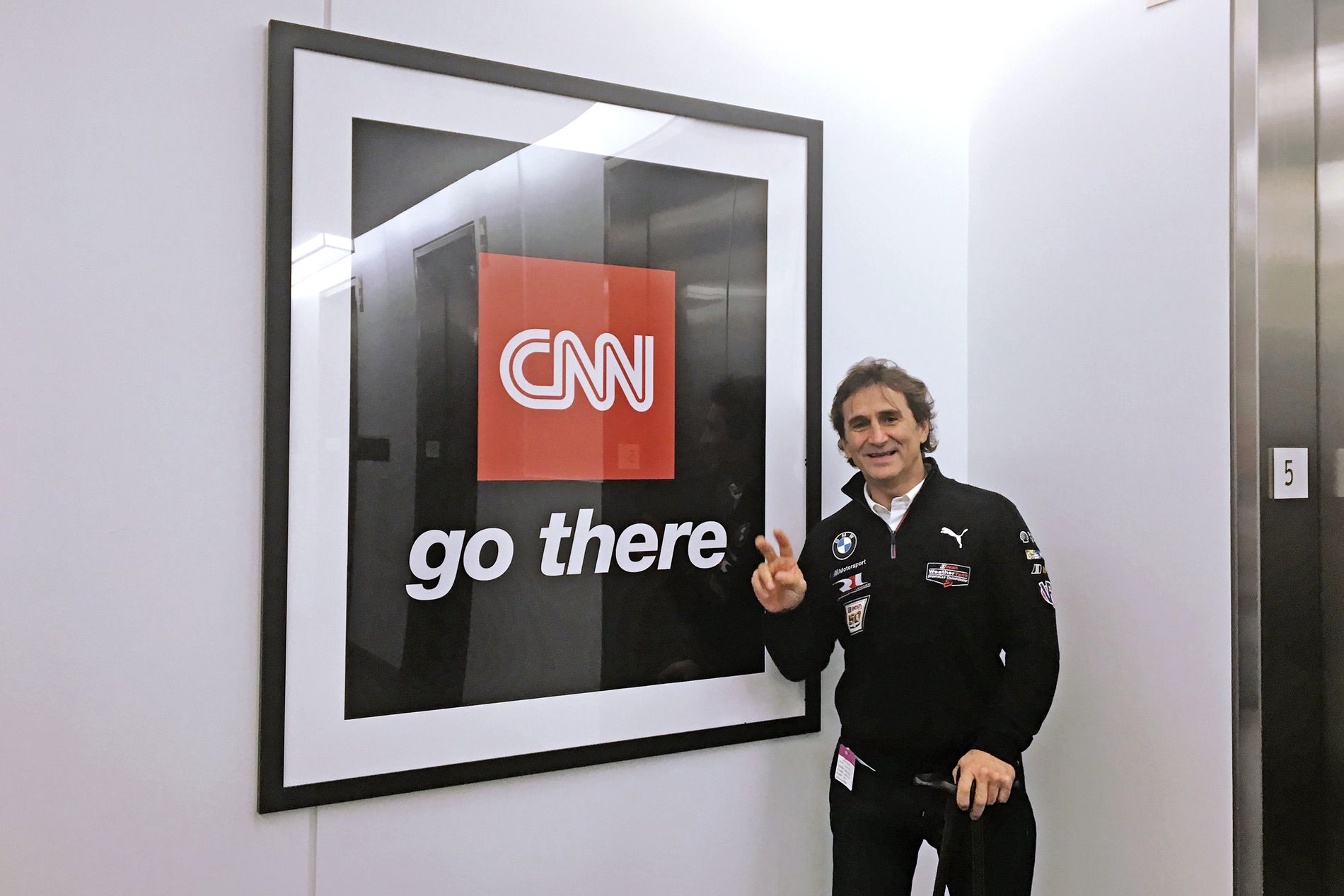 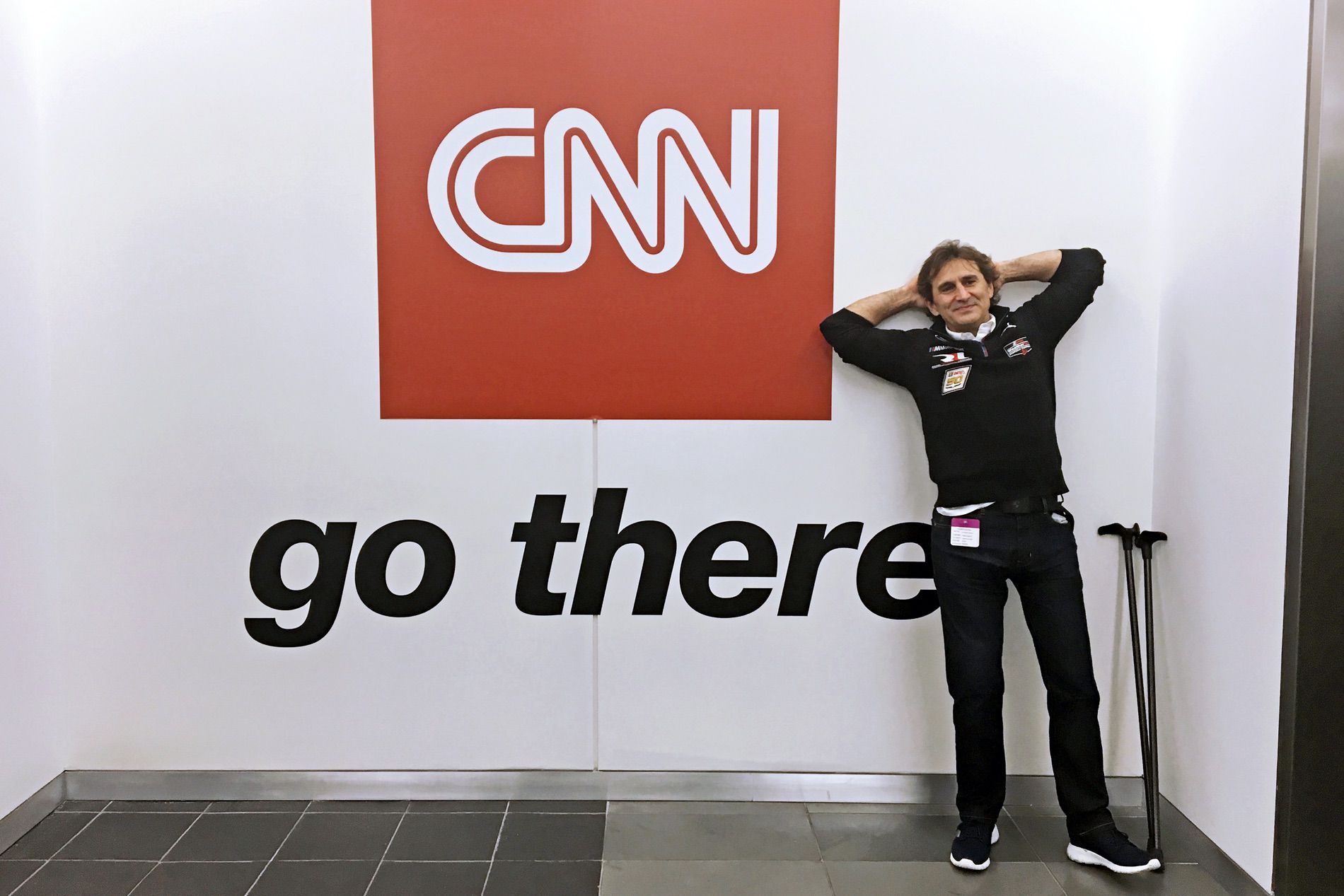 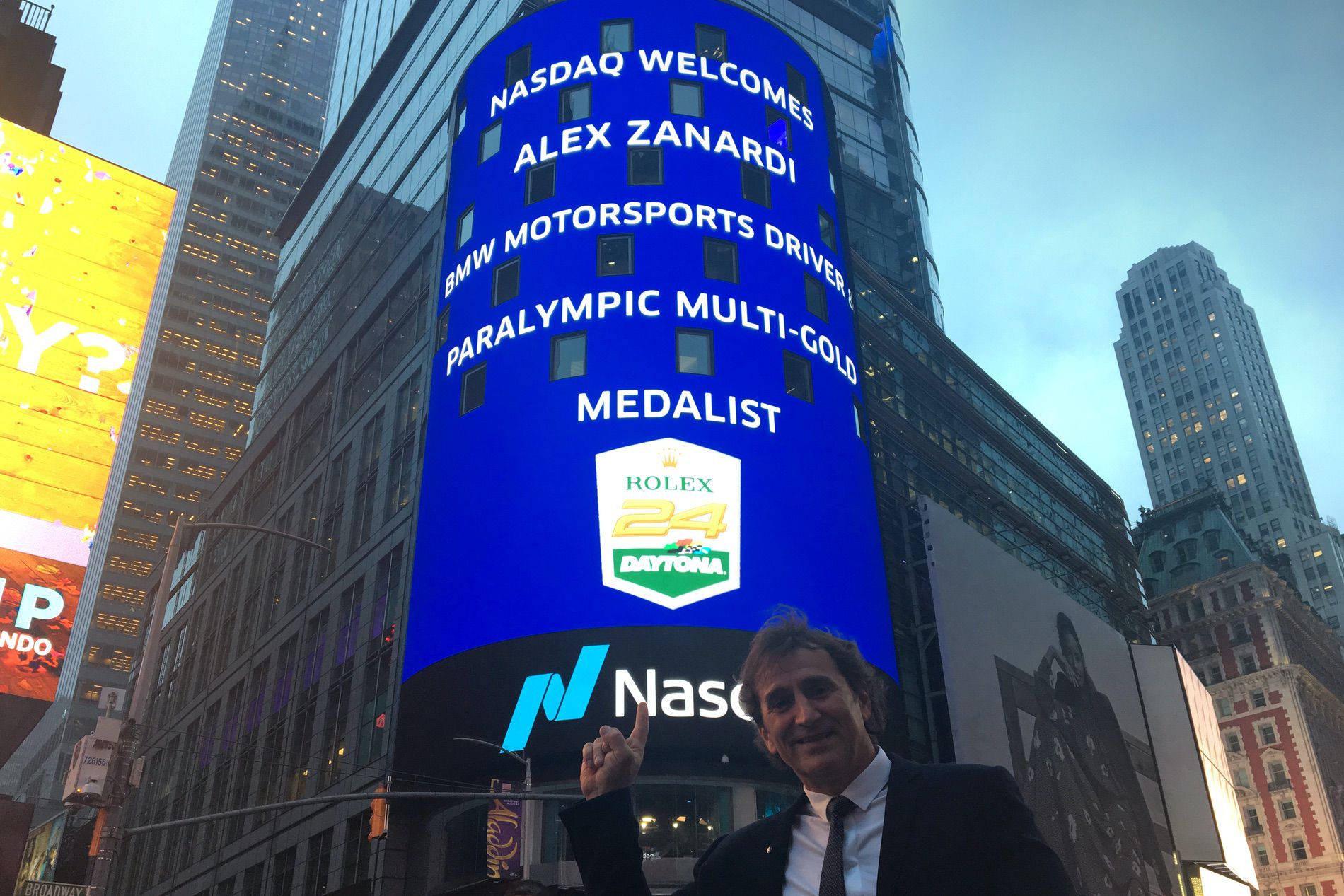 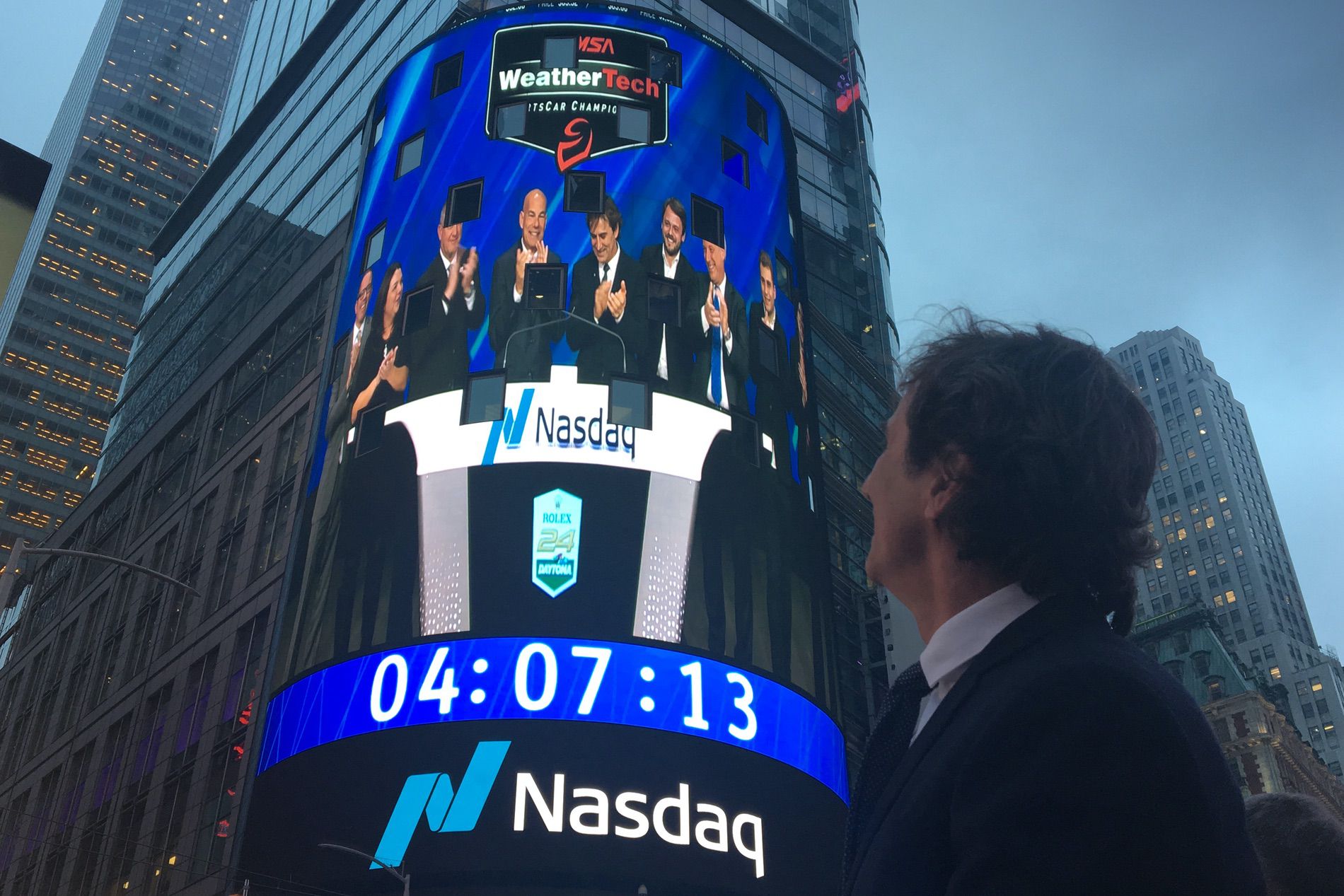 The ceremony was broadcasted live on the NASDAQ video screen in Times Square, New York, where a video showing Zanardi in action at the wheel of the BMW M8 GTE is also screened.

“These two days have been very intense, but also very rewarding. I had many opportunities to talk to a lot of people about my passion and one of the most prestigious projects I have ever embarked on with BMW Motorsport. Ringing the Closing Bell at NASDAQ was the icing on the cake. Man, so much great stuff is happening in my life! Every day is an adventure and I am glad that the journey with my BMW friends continues with the Daytona 24 Hours.“

Zanardi will be making his first Rolex 24 At Daytona appearance when the race is held Jan. 26-27 in the No. 24 BMW Team RLL BMW M8 GTE car in the GT Le Mans class.