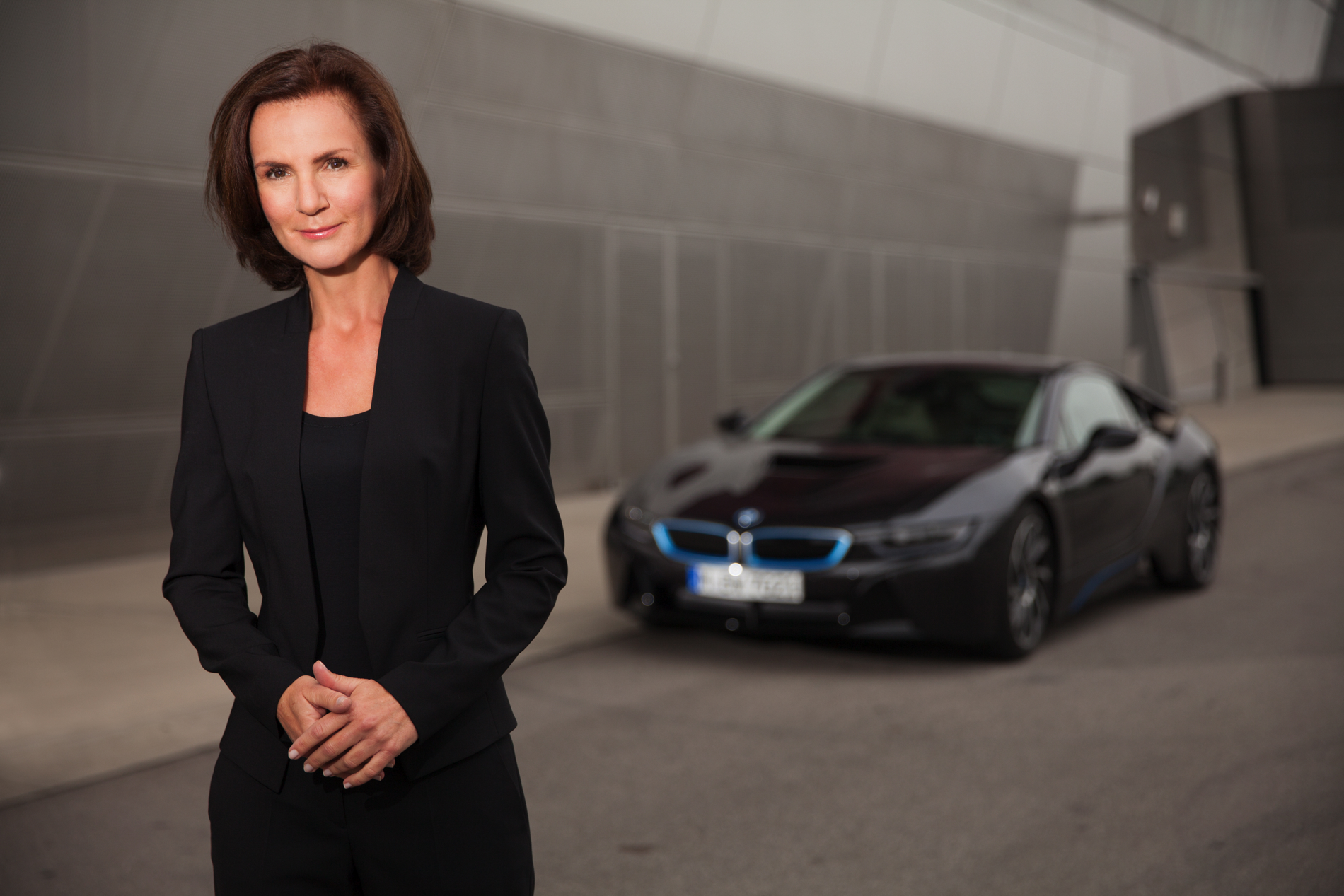 Former BMW executive Hildegard Wortmann will join the board of Audi AG as expected. As announced at the end of December, the top manager of the BMW Group had surprisingly quit on December 31st, 2018. After a six-month barring clause, she will take up her new job as Member of the Board of Management for Sales and Marketing at Audi AG on July 1, 2019. At BMW, Wortmann most recently held the position as Head of the Asia-Pacific region (excluding China).

Wortmann follows Bram Schot in this position , who first stepped in as acting CEO replacing Rupert Stadler before being confirmed as the full-time CEO. Stadler is under suspicion to have obstructed the investigation of the diesel scandal. Originally Stadler’s post would been replaced by another BMW manager Markus Duesmann, but his appointment as Audi CEO was blocked by the BMW board. 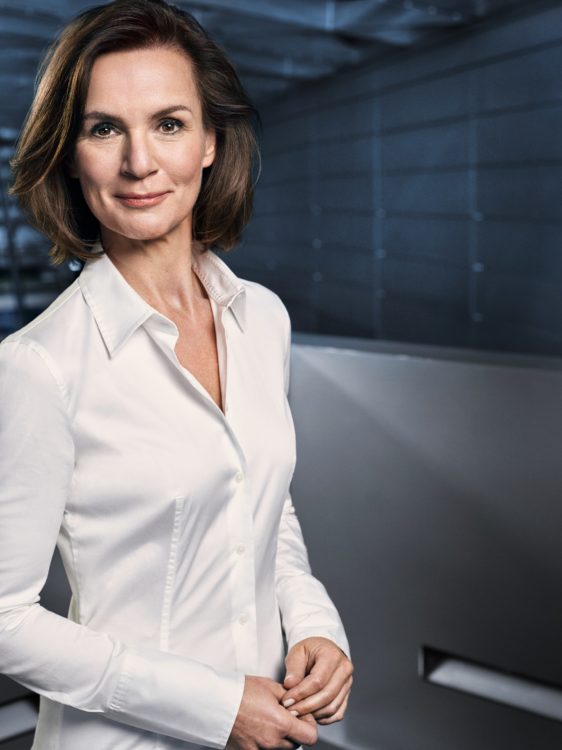 Dr. Herbert Diess (Audi Supervisory Board Chairman and Volkswagen CEO): “Hildegard Wortmann brings more than 20 years of international experience in sales and marketing of premium automobiles. This makes her the ideal manager to innovate the Audi brand and reorient one of the company’s largest businesses. ”

Bram Schot (Chairman of the Board of Management of AUDI AG): “Audi is in a state of flux. Now we take the next step. With Hildegard Wortmann on the board team and together with the workforce, we succeed in transforming the company. She has a vital role to play on this challenging path to the future. ”

Peter Mosch (Deputy Audi Chairman of the Supervisory Board and General Works Council Chairman): “We expressly welcome Hildegard Wortmann’s appointment to the Audi Board of Management and expect a lot of fresh wind from her to sustainably sharpen our brand and shape Audi’s future together with us.”