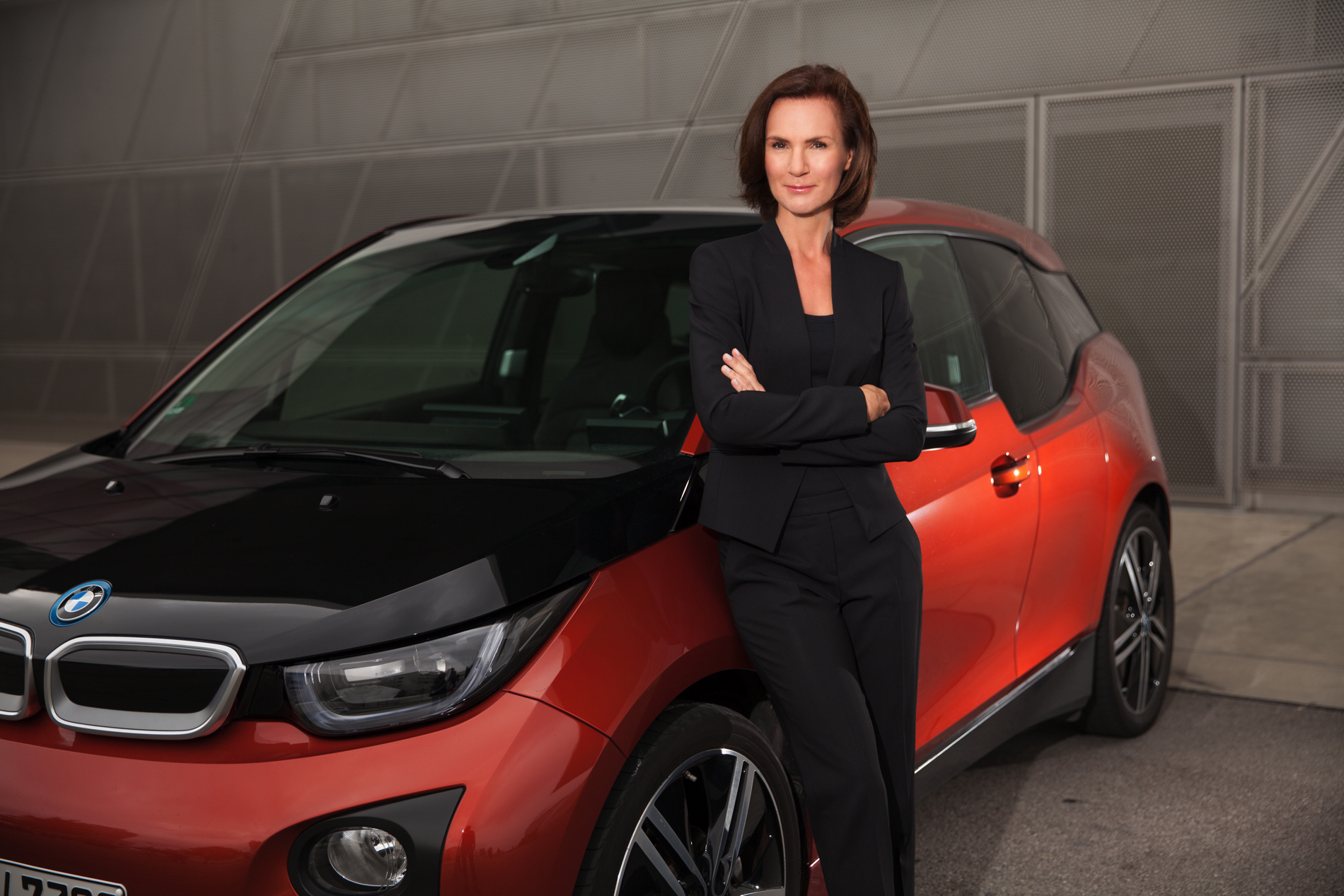 According to German magazine The Welt, BMW loses one of its top managers  to possibly the Volkswagen Group. The report says that former Senior Vice President Brand BMW and until recently director of the sales region Asia-Pacific, Hildegard Wortmann, has left the company.

A brief statement by a BMW spokesman confirmed: “Ms. Wortmann is leaving the company.” The Welt says her next destination is the Audi where she will have a chance to a board member position.

Ms. Wortmann joined BMW in 1998 and has played a crucial role in the successful re-launch of the MINI brand. She was for a few years the Senior Vice President Brand BMW, responsible for all activities related to the BMW brand. She was previously in charge of product management for the BMW’s X and Z models.

In 2016, Ms. Wortmann was the driving force behind the BMW Film, “The Escape.”

Compared to former BMW purchasing executive Markus Duesmann who was blocked by BMW to take over as Audi’s CEO, Ms. Wortmann is only locked for six months, so she could start on July 1st, 2019.

According to our sources, Ms. Wortmann has always had ambitions for a board position, but her move to Singapore as head of the sales region Asia-Pacific, excluding China, might have derailed her plans. Peter Schwarzenbauer, who is responsible as a board among others for MINI, Rolls-Royce and the motorcycle division will retire in the foreseeable future for reasons of age, so it remains to be seen who’s next in line as a board member.

We’ve interviewed Ms. Wortmann several times over the years and you can read her last interview here.