Former BMW executive Hildegard Wortmann will join the board of Audi AG as expected. As announced at the end of December, the top manager of the BMW Group had surprisingly quit on December 31st, 2018…. 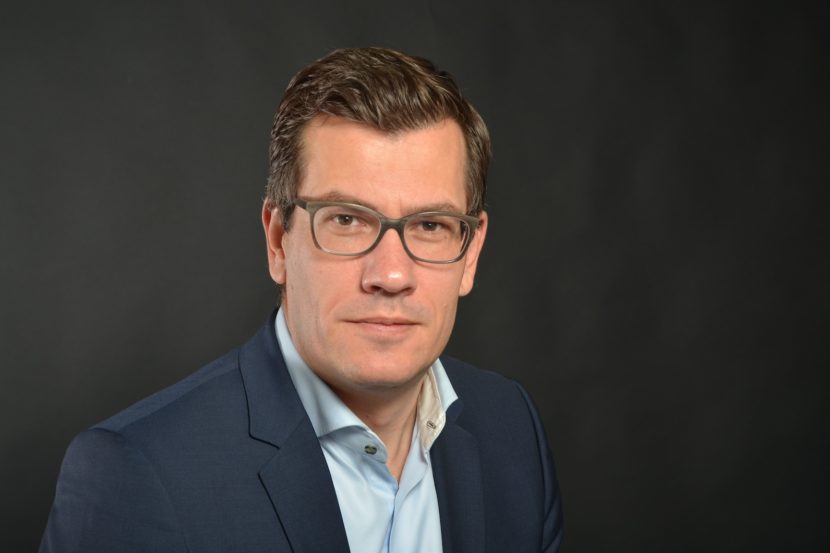 As of January 1, 2019, former Daimler executive Jens Thiemer will lead BMW brand management and marketing department. Thiemer succeeds Sven Schuwirth, who left BMW in May just after a few months on the job, returning to…

According to German magazine The Welt, BMW loses one of its top managers  to possibly the Volkswagen Group. The report says that former Senior Vice President Brand BMW and until recently director of the sales…

BMW is an old company, having just recently celebrated its 100-year anniversary. While it’s not the oldest car company, with brands like Mercedes-Benz and Ford being a bit older, it’s among the oldest. Despite that,…

Hildegard Wortmann, Senior Vice President Brand BMW, will be among the speakers at the Automotive News Europe Congress in Barcelona on June 21. Ms. Wortmann joined BMW in 1998 and has played a crucial role…

Before working at BMW, Hildegard Wortmann work for Unilever and Calvin Klein. However, it was her experience there that led to her hiring at BMW and, in turn, the revival of MINI. Wortmann joined the…

Hildegard Wortmann is now the Senior Vice President of the BMW Brand, after working for the company for 18 years. Wortmann started at BMW in 1998 and has been with the Bavarian automaker ever since,…

At the BMW 100 Years Exhibit in Los Angeles, BMWBLOG sat down with Hildegard Wortmann, Senior Vice President Brand BMW. Ms. Wortmann joined BMW in 1998 and has played a crucial role in the successful…