SPIED: BMW M8 tears up the ‘Ring in camouflage

Home » SPIED: BMW M8 tears up the ‘Ring in camouflage 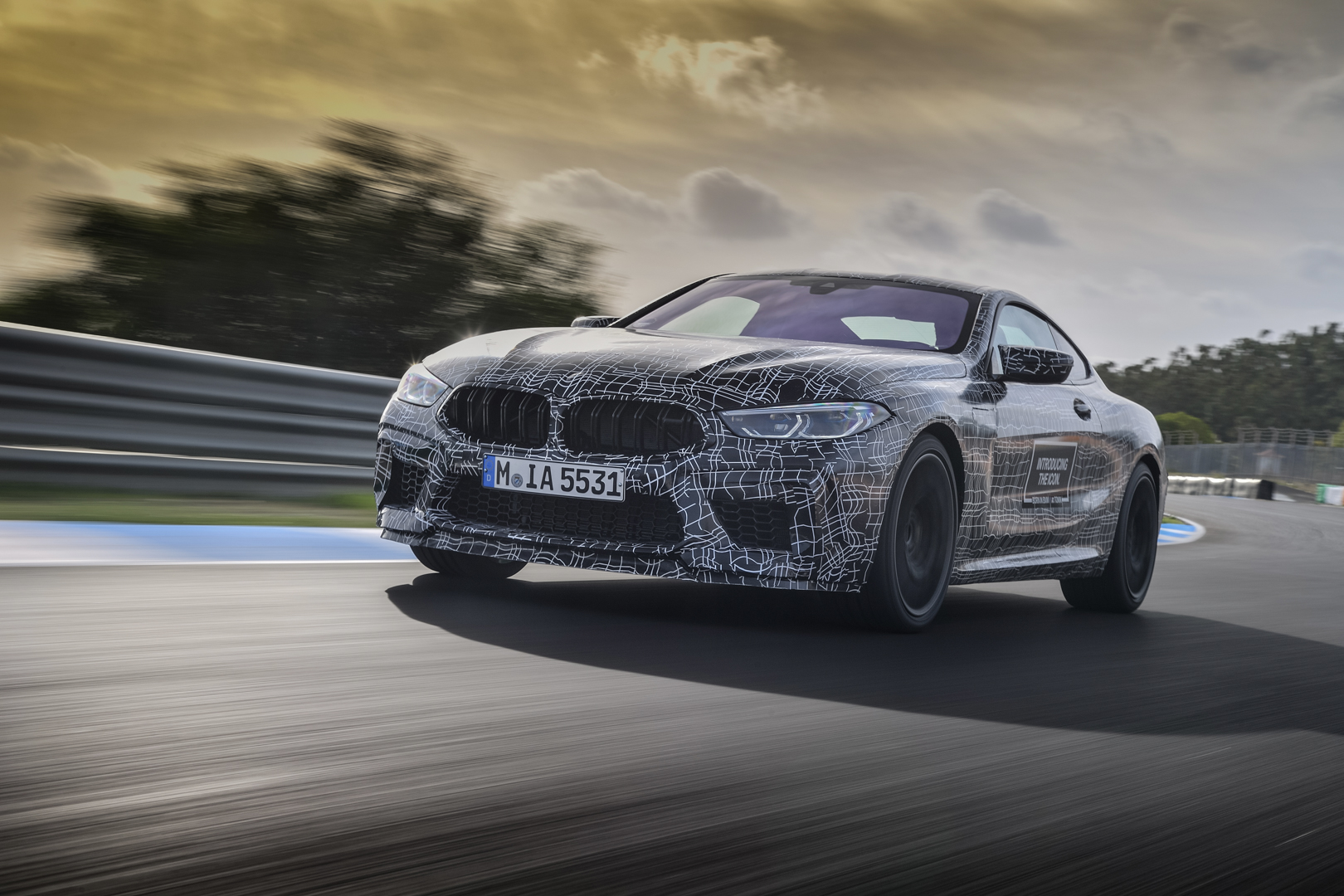 There are a lot of exciting new cars coming from BMW in 2019, including the X3/X4 M and the 8 Series Gran Coupe. But of all the cars coming from Bavaria this year, the BMW M8 is probably the most heavily hyped. For good reason, too. It’s the first-ever BMW M8 and it’s going to be the most powerful and high-tech M car on the road. So naturally, BMW fans are excited. Which is why we’re happy to kick off the new year with a new spy video of the upcoming M8.

From Automotive Mike, this new spy video shows off the BMW M8 getting a heavy workout in at the Nurburgring. Whoever’s behind the wheel in this video seems to be pushing the car pretty hard, testing out what it can do. And it seems fast.

It sounds good, too. Its 4.4 liter twin-turbo V8 doesn’t sound as tame (if you can call it that) as it does on the M850i. It’s not that the baby-M 8 Series sounds bad at all — it’s actually surprisingly aggressive sounding for a GT car — but this M8 sounds even better. 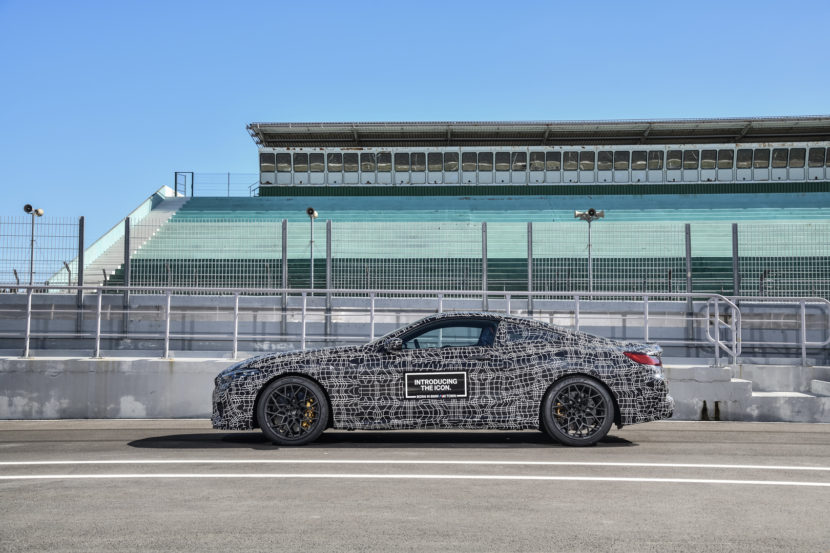 Now, I might be crazy, but I also think it looks better than the M850i, and that’s with camouflage on. The lower ride height, seemingly larger wheels, M-style mirrors and quad exhausts make the BMW M8 looks significantly sportier than the M850i. The M850i is already a great looking car, which has the right amount of aggression for an M Performance car. This M8, though, dials the anger up just a few more notches and the 8 Series’ styling is all the better for it.

We obviously haven’t driven the BMW M8 but we wonder if it will actually render the M850i a bit obsolete. Not that the latter is a bad car, obviously, but it’s more of a fast GT car. The proper M8 will be sharper, faster and more dynamic. However, if the BMW M5 is anything to go by, the M8 won’t exactly be uncomfortable, either. In fact, I’d happily spend hours driving the new M5, as its ride is surprisingly comfortable and its seats are sensational. If the BMW M8 is anything like that, it will be the ultimate BMW; comfortable enough to drive anywhere at anytime, incredibly fast and fun to drive. Oh, and good looking. Don’t forget good looking.

9 responses to “SPIED: BMW M8 tears up the ‘Ring in camouflage”