New BMW G20 330e might get an xDrive all-wheel drive 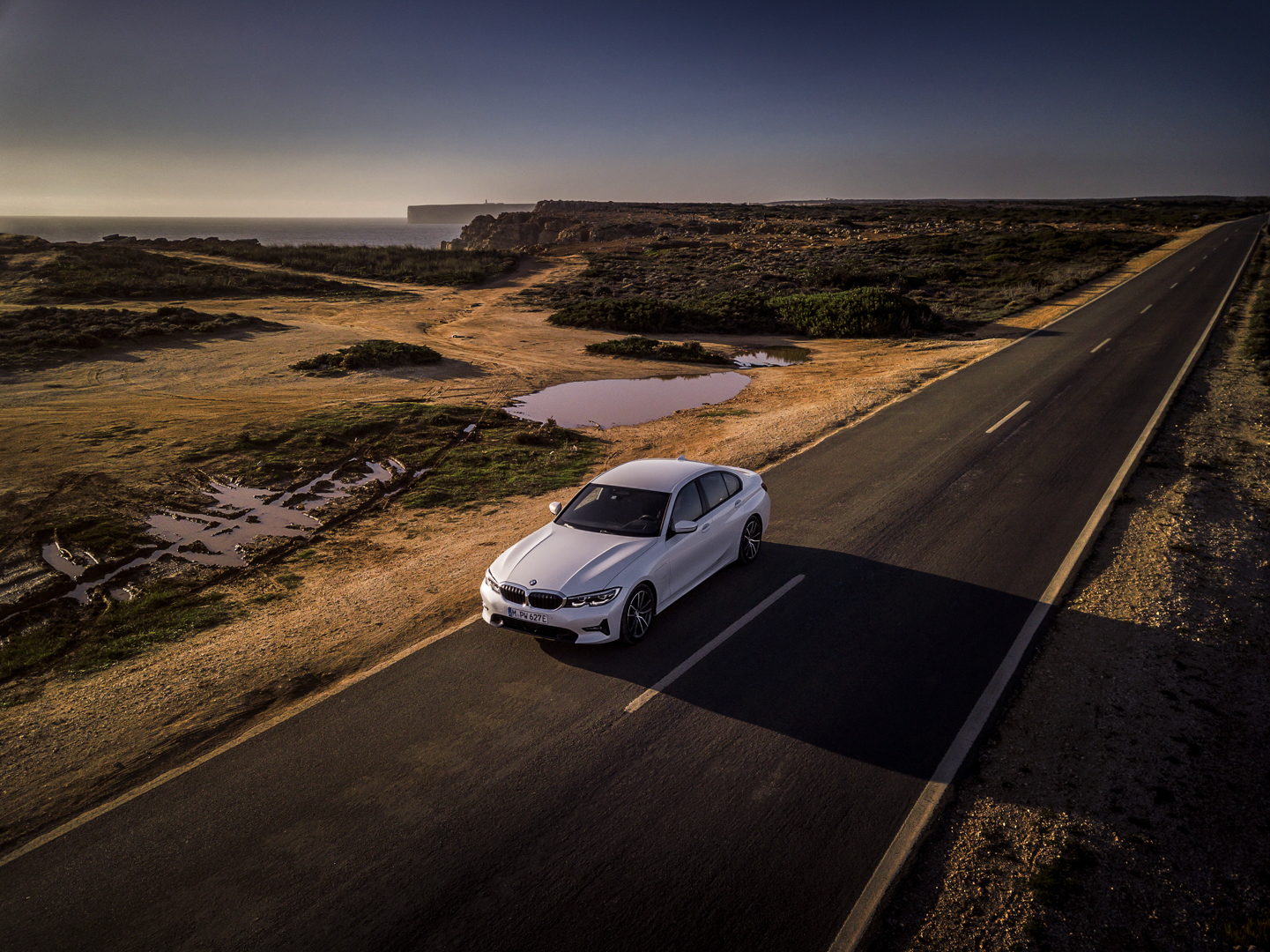 The BMW 3 Series European range will get a new model next summer in the shape of the 330e iPerformance model while the US market will received the G20 330e in 2020. The newest plug-in hybrid from BMW will have a couple of aces up its sleeve to compete with its rivals, from a new, extended range to a feature called XtraBoost, and potentially the xDrive all-wheel drive system.

BMW won’t officially comment on the rumor, but according to our sources, for the first time, the plug-in hybrid version of the 3 Series could be an alternative to those living in the snowbelt area. Even in the previous generation F30, the 330e was often regarded as a great alternative to the 330i model, but in many cases, customers were less than thrilled with the lack of an all-wheel drive option.

From an engineering standpoint, it will be interesting to see how the packaging of a conventional motor, an electric engine and xDrive will take shape, considering BMW’s ultimate goal of a perfect balance.

Compared to the old 330e, the new model will come with about 30 percent more electric range, BMW claiming it can cover 60 kilometers (37 miles) without emissions. Furthermore, the CO2 emissions have gone down if you don’t drive in pure EV mode around town, to 39 grams per kilometer.

The 2.0 liter turbocharged engine will make 184 hp on its own. The electric motor that’s integrated into the eight-speed automatic makes an additional 68 hp. Those two combine for 252 hp and 310 lb-ft of torque, which is only up 5 hp over the previous-gen car and equal torque. Though there’s an overboost function, dubbed XtraBoost, which adds an additional, and temporary, 41 hp.

So on paper, the new G20 330e will be a very compelling product, especially if the all-wheel drive system can be added. We expect to learn more about the 330e as we get closer to its launch date this Summer.