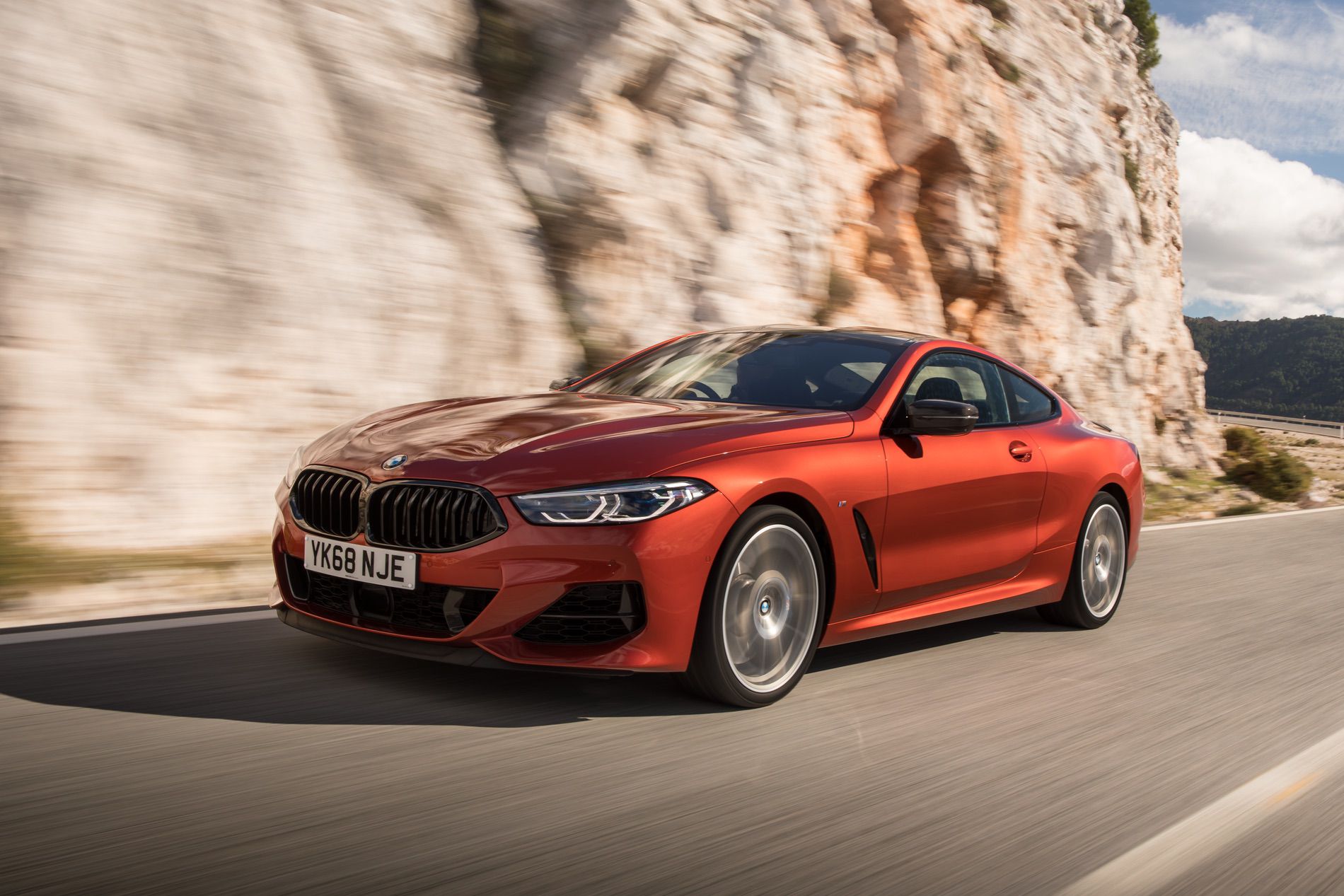 Even though we’re still a few months away from seeing the BMW M8 in all its glory – specs included – the BMW M850i xDrive is already here and it brings plenty of performance to the table. At a first glance, it may not seem like one of the fastest cars in production today but taking a closer look will unveil a couple of surprises. The M850i is a proper land rocket in a straight line, thanks to its V8 engine but also due to its xDrive all-wheel drive system.

BMW claims the M850i xDrive will do 62 mph from standstill in 3.7 seconds, which is a bit slower than what the M5 can do these days but still incredibly fast. That figure puts it ahead of some seriously fast cars, albeit not necessarily from the same generation. One of those is a Lamborghini. Yes, it’s not part of the current line-up but back in the day the Gallardo LP550-2 was one of the fastest cars in the world and a recognized supercar. That beast would to the sprint in 4.2 seconds.

Then there’s another iconic model from Italy, the Ferrari F430 which would do the same run in 4 seconds flat, followed by McLaren Mercedes SLR with 3.9 seconds. That’s an iconic car, developed by BMW’s age-old rivals from Mercedes in collaboration with McLaren, developing 626 HP back then, a serious power difference showing how far transmission systems have come, becoming more capable in putting down power.

The runner up in this list is the legendary Ferrari F40, a car that wrote history was it was launched and was considered the supercar to have for a couple of decades. It still fascinates plenty of car guys and it was quoted at 3.9 seconds by the Italian manufacturer. Last, but not least, the Mercedes-AMG GT S comes in really close to the M850i xDrive, doing the sprint in 3.8 seconds. Some consider the GT S a supercar too and that says a lot about what the 8er brings to the table.