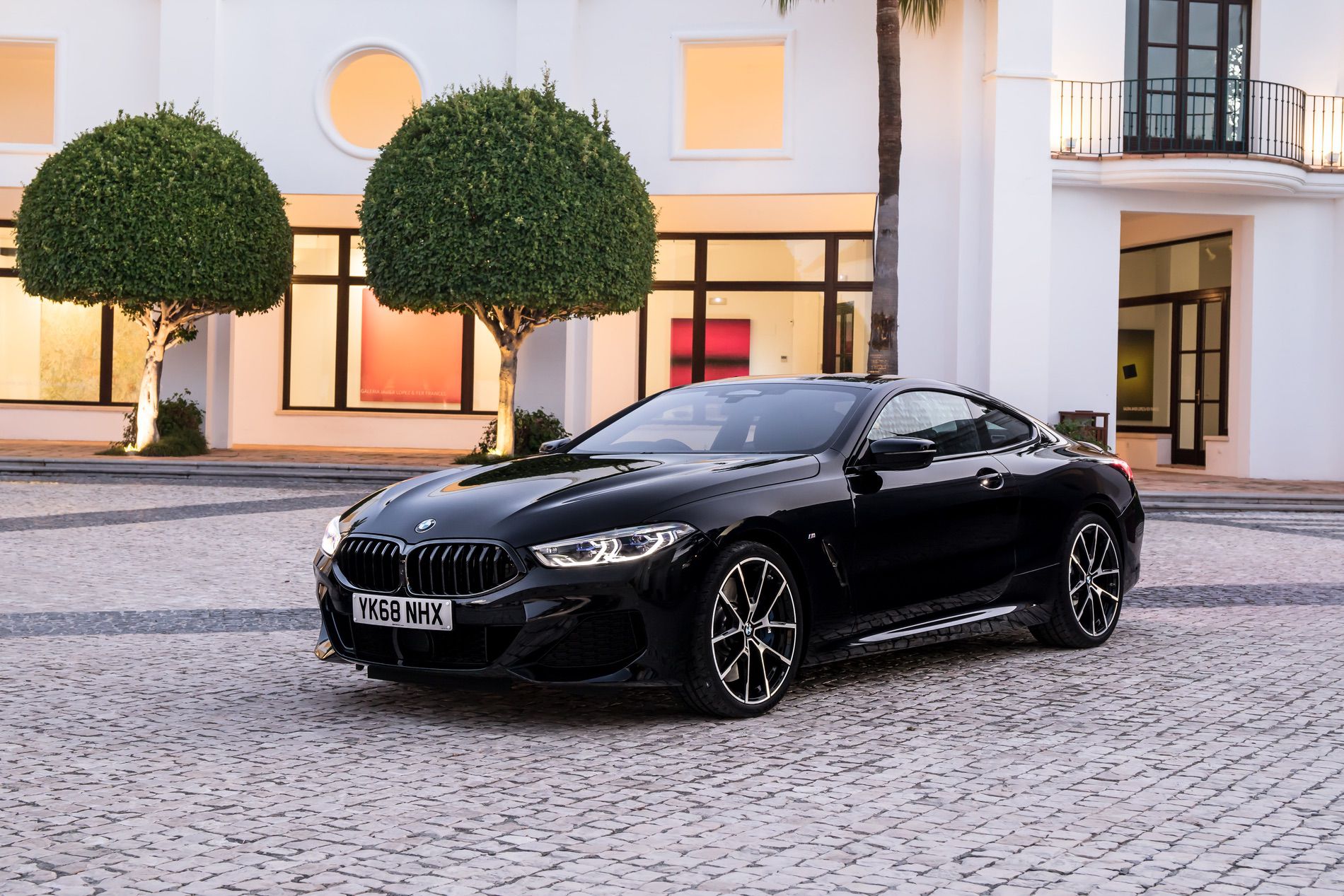 With the arrival of the 8 Series, BMW is challenging new rivals and aiming to conquer new car segments. While the 8er is a GT car, it also tries to offer a bit of sportiness for those looking for such thrills, especially if we’re talking about an M Performance or a full-on M car. Since the BMW M8 is still a bit far off, the M850i xDrive has to fill in and it apparently does so in spades, according to the review posted below.

The guys from Auto Express found the Coupe a bold proposition, as it aims rather high. Its main rival, of course, is the S-Class Coupe. The M850i goes up against the S560 and even though it’s more powerful and faster (on and off the track) it’s also a bit cheaper than the Mercedes-Benz. It’s the same story price-wise when you compared the new 8 Series with the likes of Aston Martin and Bentley but some would argue that the British brands have a bit more panache. 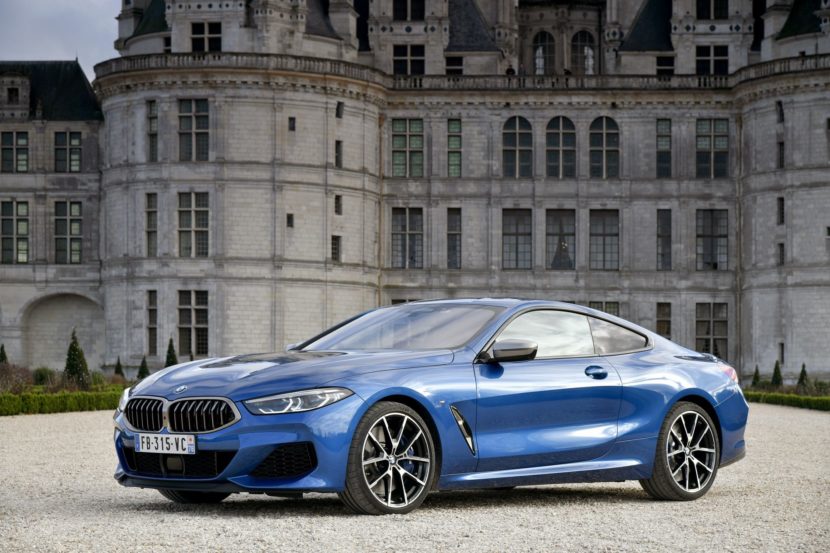 Performance-wise though, the 8 Series can easily keep up. The future M8 and M8 Competition will certainly rival anything you can throw at them in the segment. At the other end of the spectrum though, the 8 Series range is also more appealing due to its variety. At the moment, apart from the M850i which does come with a steep price, you can also get the more affordable 840d which is no slouch either.

In the future, the range will expand a bit more, with at least one more petrol engine to be offered in the shape of the 840i. No matter what engine you go for though, the lightweight construction of the 8 Series range helps out a lot when it comes to handling. It may seem peculiar to say at 1.9 tons but this GT is light on its feet, the lightest in the segment actually, besting the S-Class Coupe which comes second in this battle with Bentleys and Astons.