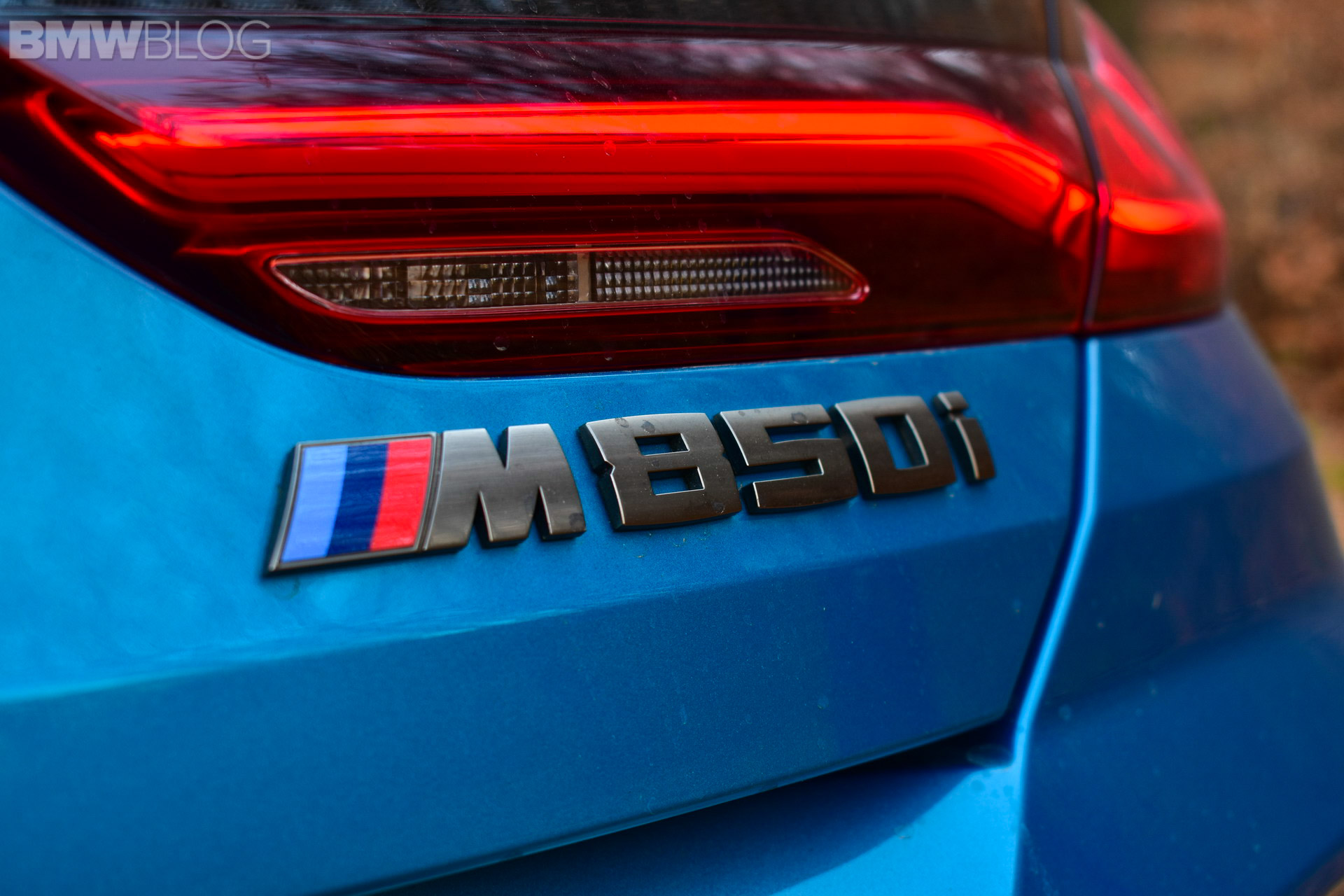 One of the most desirable cars in the range of our favorite Bavarian brand is definitely the new BMW M850i xDrive. It’s a beautiful car, no matter how you look at it, and it’s bound to break a few hearts. It’s definitely poster material and maybe kids these days already have it posted on their walls – if that’s even still a thing – but what if we took things a bit further? The M Performance model is great and all and the M8 that will follow will most likely be even better, but what if tuners got seriously involved?

We’ve already seen what AC Schnitzer can do with it and boy, did they hit the jackpot. However, what we’re looking at today is an even bolder proposition: a widebody BMW M850i. Widebody kits are definitely not for everyone as they drastically alter the look of a car. I, myself, am not a huge fan of such tuned models but this rendering does look great and I hope someone puts it in production, as it is a game changer.

The picture comes from the guys over at Car Lifestyle and shows the M850i seriously wider than in standard guise along with a new rear bumper with four exhaust pipes, new, wider wheels and tricked out fenders. It’s a good looking take, that’s for sure, and it could probably be done since the M850i already has wide hips to begin with. Whether anyone will pick up on this and actually try to build it remains to be seen.

In the meantime, the M8 that’s in development right now, might arrive with a slightly wider body than the standard 8 Series. We don’t have exact info right now but that’s not an usual thing to happen, especially on the rear axle where a trick differential might need a bit more room to fit. We’ve seen it on the M3 for decades now and the M8 might also provide such a change. With over 600 HP under the hood, chances are we’ll see some supercar-like performance figures once it comes out, especially in a straight line.