Upcoming Electric Motors from BMW Will Be Free of Rare Earths

One big argument some people make against electric vehicles is that they use rare earth elements in their construction, therefore polluting even more. It’s something every car maker out there needs to keep an eye on as development of next-gen electric vehicles carries on. It’s one thing to eliminate tailpipe emissions and a completely different thing to make sure the cars you’re making and selling are actually more eco-friendly overall. That’s why BMW is working on a way to reduce the usage of rare earths.

Not long ago we told you about a project that wants to make sure the cobalt needed for batteries in BMW cars is bought from sustainable sources. This pilot would try and see what kind of impact the increase in demand for the raw material has on the areas where it is mined. At the same time, according to BMW’s Vice President of electric drivetrain development, Stefan Juraschek, the researchers are working on finding ways to use as little of it as possible. 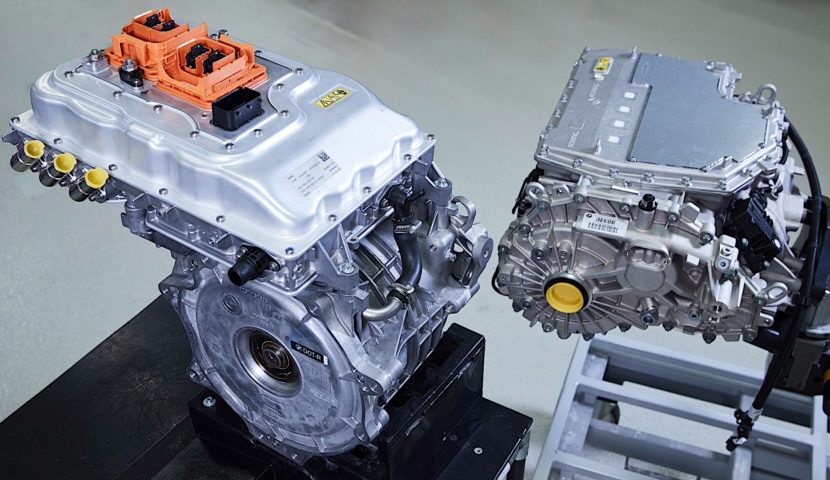 “We are endeavouring to gradually lower the proportion of critical raw materials that are used. For example, one of the key objectives of our research and development activities is to bring about a substantial reduction in the proportion of cobalt in battery cells,” Juraschek said in a recent interview. That’s great news but the Germans want to go a step further with their upcoming fifth-generation electric powertrain.

“The electric motor in our fifth-generation electric powertrain is another illustration of this, as it is completely free of rare earths,” added Juraschek. That’s a great step forward for the overall goal of creating more eco-friendly cars with each new generation. It not only shows the commitment BMW has towards sustainable development but also how much they are banking on the new technology set to be unveiled on cars like the BMW iX3, i4 or iNext.