Video: Doug DeMuro Shares His Thoughts on the 2019 BMW 8 Series 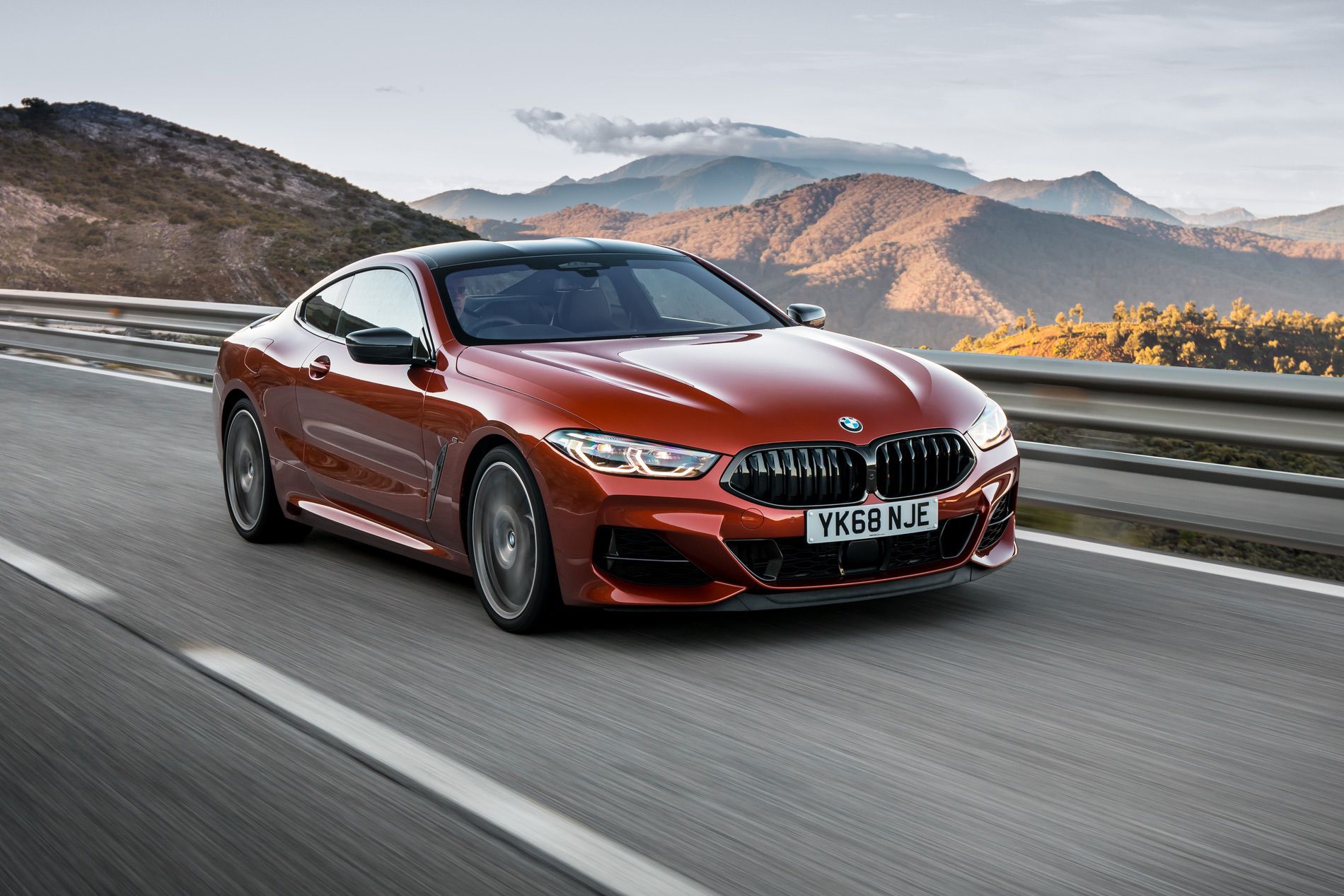 The new BMW 8 Series is being delivered around the world right now, as dealers are receiving the first batches of the new big two-door coupe in the BMW range. That means happy owners can now take delivery of their new rides and Doug DeMuro got the chance to test out a brand new M850i over in California, in his typical way. The video below is about 22 minutes long but it does cover a lot of the novelties infused by the BMW people in the new 8er.

After reviving a nameplate that’s been gone for over 20 years, people had high hopes for the new car. For some, it’s enough while others want even more out of this special nameplate, with DeMuro keeping things as objective as possible. He covers most of the car in detail, starting with the new ambient lights on the door panels, that change to a flickering shade of red when the door is open, and then dissecting the interior in fine details. 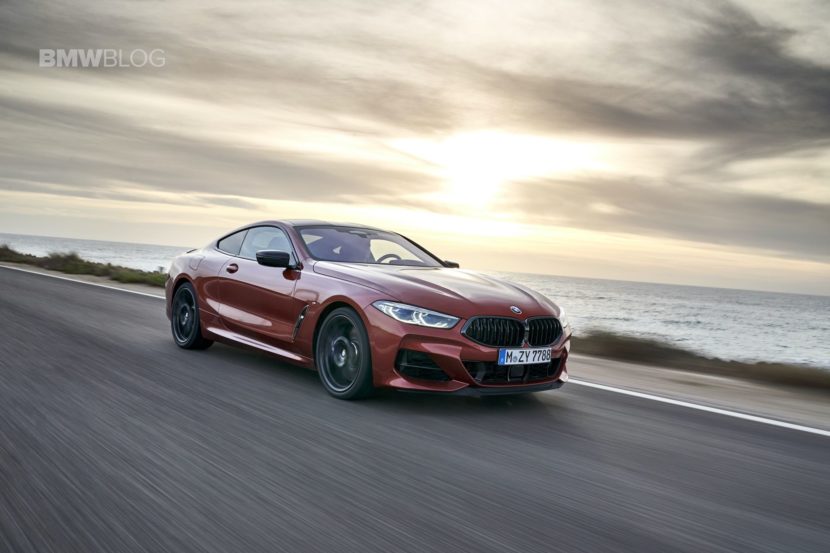 There are a couple of mistakes in his video too though. For example, when discussing the heated and ventilated seats, he claims that the button on the center console is only for the heating option but you can clearly see that it also has a little fan inscription on it, which tells you that this button can also be used to activate ventilation. It’s true though, that the new system, which allows you to choose what you want to do by choosing an option on the iDrive screen is a bit more complicated than simply having a button for each action.

He also shows how the rear seats are really not meant for adults or for traveling over long distances, a detail we’ve shared in our own review of the M850i.

There’s a lot more info thrown in throughout the video so you might as well check it out if you want to learn a thing or two about the new 8er.