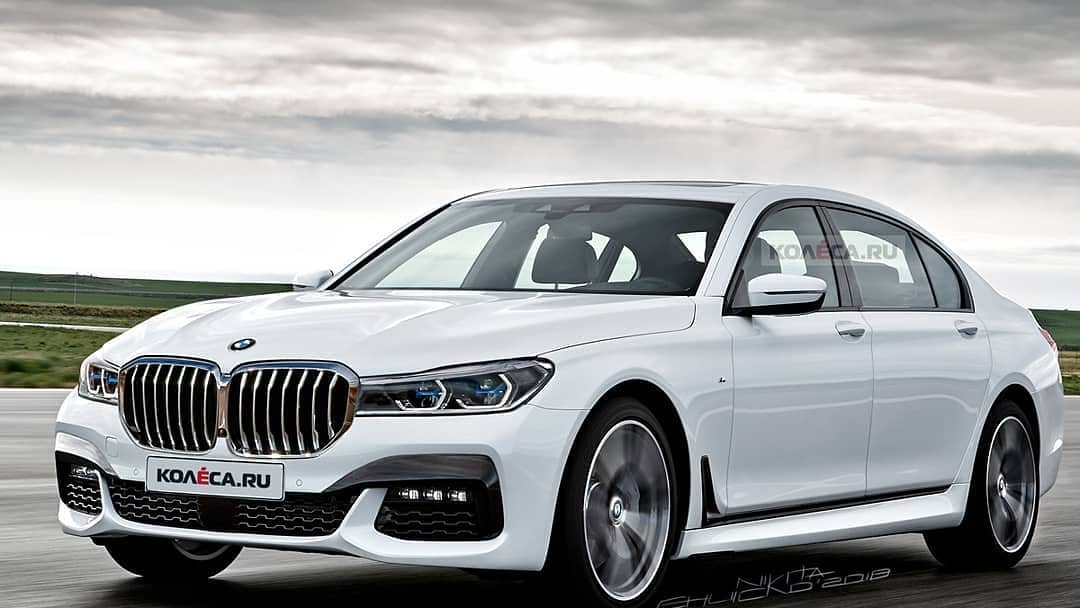 In early 2019, BMW will introduce the facelift of the G11/G12 7 Series generation. According to our sources, this will be the most radical facelift we’ve seen in the last decade, with lots of design work being dedicated to the exterior.

At the front, the large double kidney is closer in size and massiveness to the X7 than the current BMW 7 Series. The larger kidney will also help the 7 Series differentiate even more from the 5 Series business sedan, an issue that was often brought up by BMW customers. 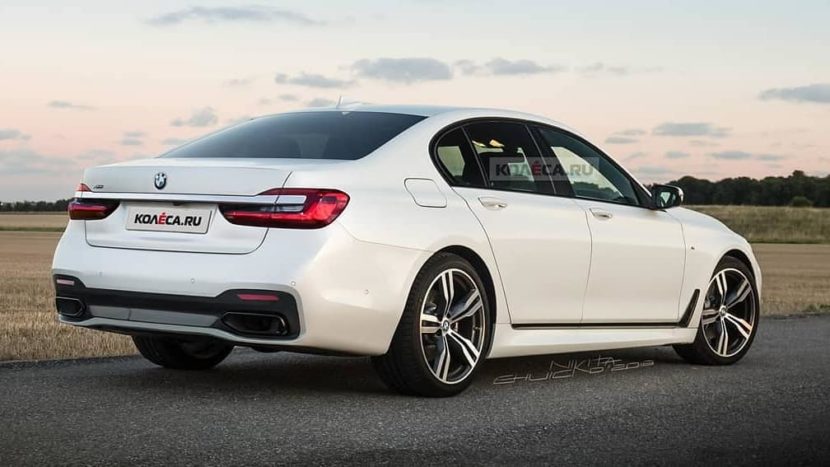 One little detail that’s different on the 7 Series facelift is the Air Breather which sits vertically behind the front wheel and is no longer positioned at an oblique angle. In the back, the 7er LCI will get a new shape and design of the taillights, another big change from the current 7 Series. The taillights are said to be similar to those of the new 3 Series, just with an LED light bar that spans the length of the rear end.

We get some insider info on LCI BMW 7 Series

The rendering below by misses some of those design changes, with the exception of the front grille and headlights. We’re told that the actual car is what the 7 Series should have been from the beginning, and the impact on the customer base is expected to be quite significant. 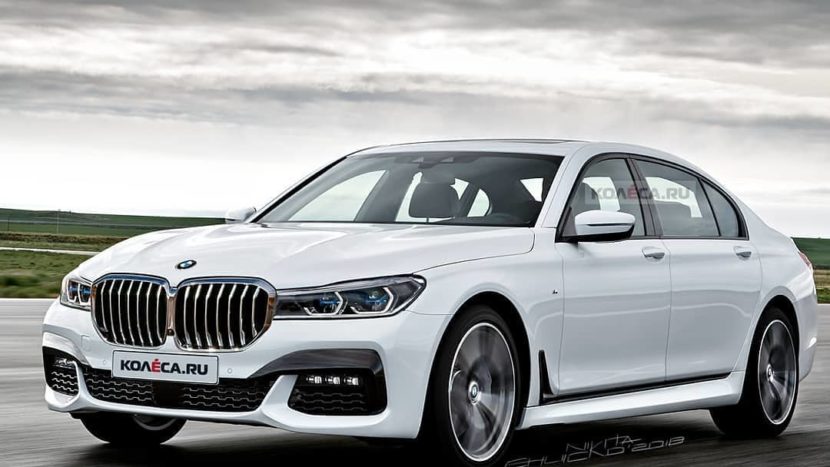 The new LCI 7 Series doesn’t change much on the inside. It does get BMW’s new digital instrument panel, and likely its newest iDrive system, pulled from the new BMW X5 and 8 Series. So it gets a bit more tech but its design and level of luxury are basically the same.

BMW is expected to introduce the refreshed 7er to the market next Summer.