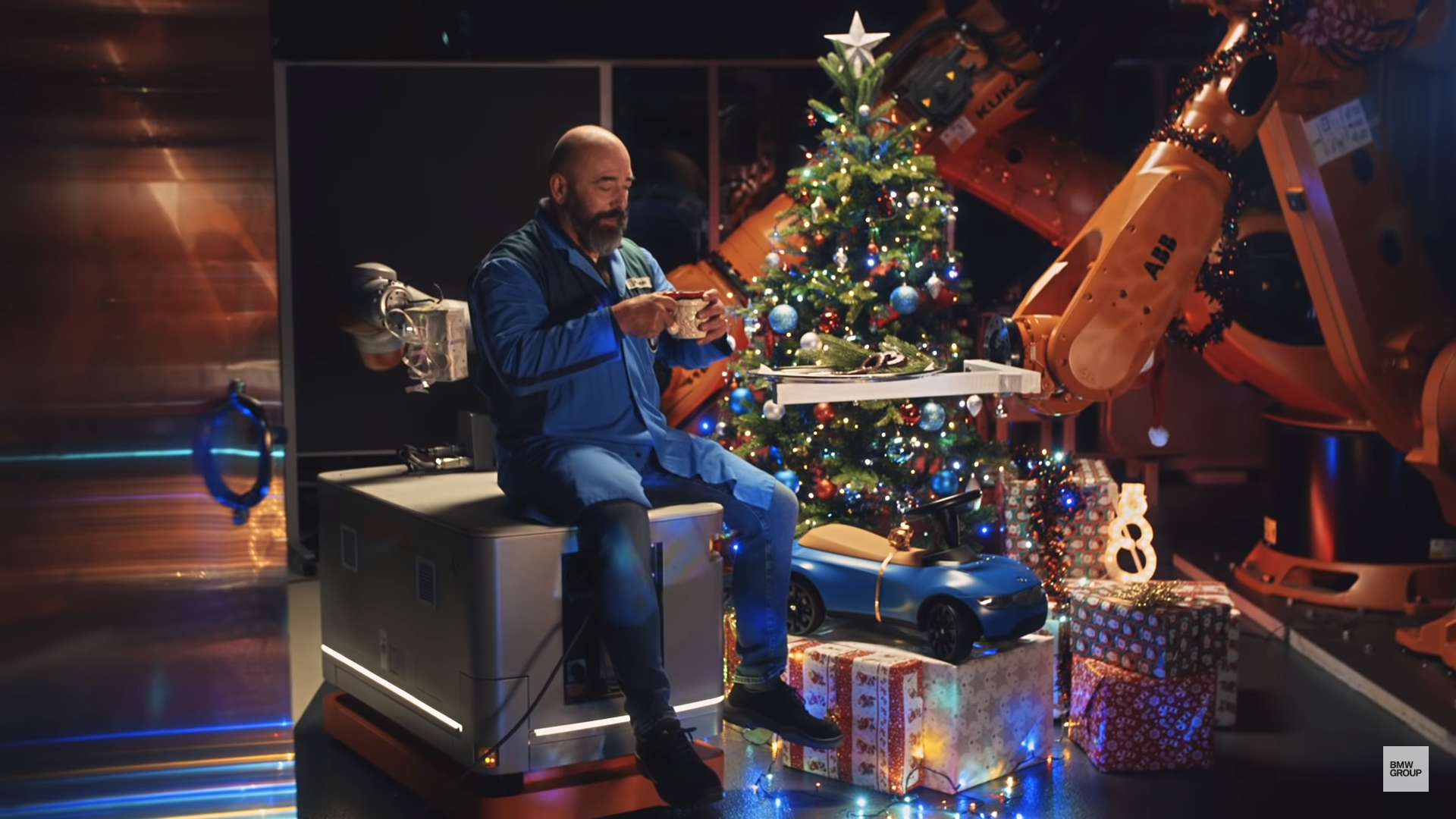 It’s currently the Christmas part of the holiday season, as we only have a few more days until Santa drops his fat ass down people’s chimneys and delivers some gifts that parents will take credit for. It’s also the time of year when automakers flood the internet and our televisions with mildly humorous ads featuring jolly ole Saint Nick. This new ad from BMW, though, seems to take a different approach and it’s a nice one.

Instead of the usual, having Santa Claus rip through some snow-covered roads in a [insert car brand’s car here], BMW is instead showing off the kinder side of the holidays.

In this new video, we see a plant manager shutting a BMW plant down for the night. As he walks through the plant, turning out the lights in each section, we can see that he’s clearly tired from a long day of work. He turns out the lights in several different sections of the plant, all of which have either cars or parts on assembly lines, with robots having shut down for the day, clearly showing just how much work goes into every day. 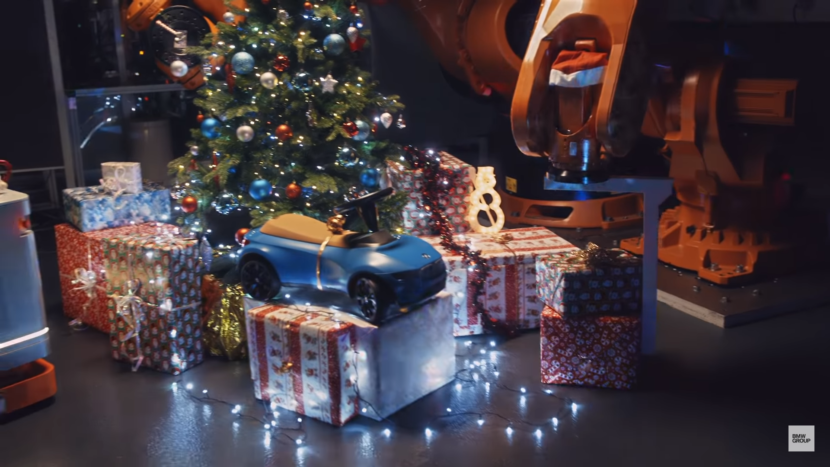 When he finally makes it back to his office, he sees that a Christmas Tree is there, decorated and lit. There are also presents underneath it, with one of them being a really awesome ride-on BMW for children. He also notices that a plant robot is the placing all of the gifts and decorating the tree. That same robot also hands him some pretzels and a cup of coffee, which is generous of it. Of course, the robot is being controlled by other employees who are doing a nice deed for the tired manager.

This ad shows off kindness at a time when we could all use a bit. It also shows off how technology can support people. So it’s not your typical Christmas car commercial and it’s refreshing. Good on you, BMW.