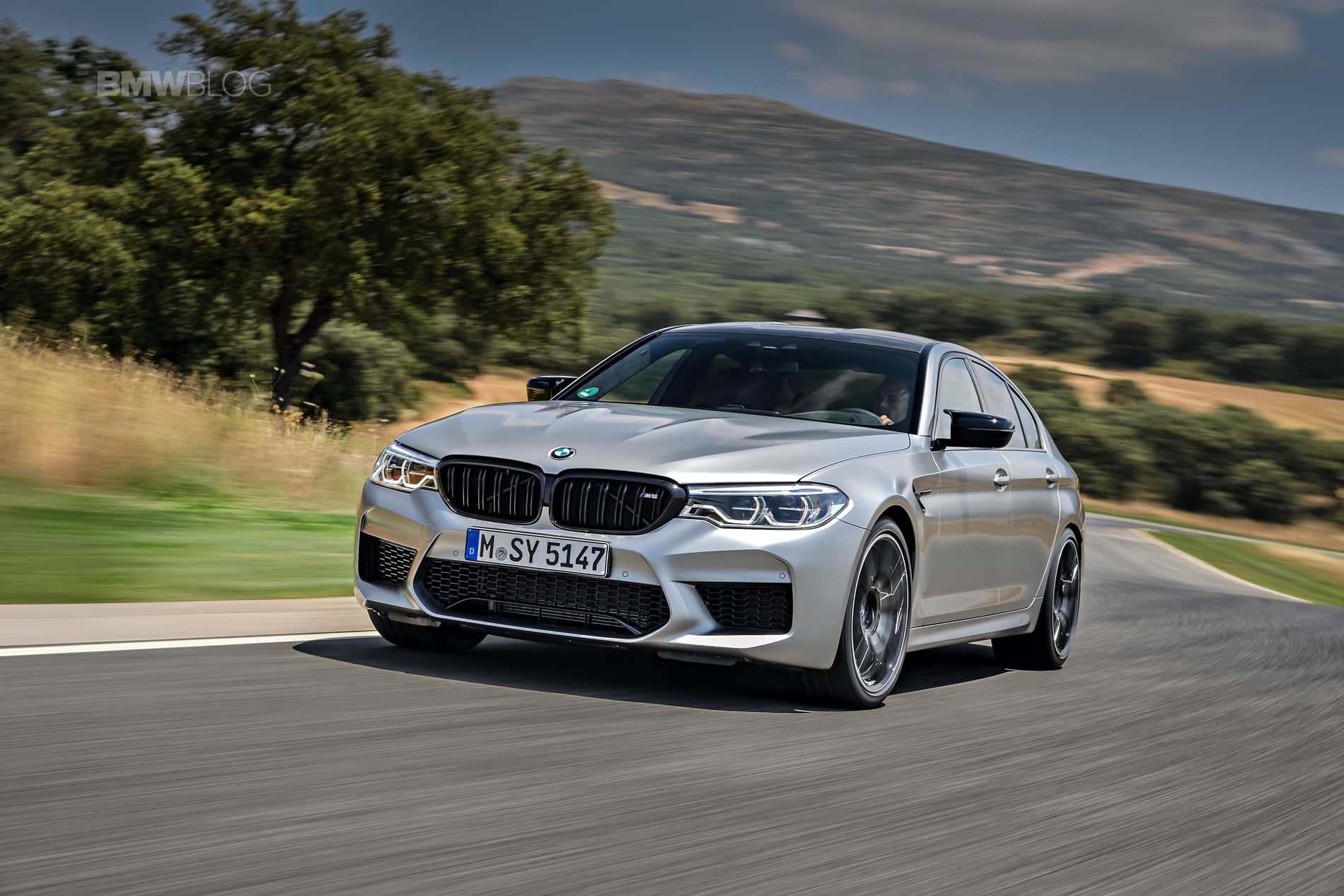 It’s always kind-of fun to compare cars from different classes or segments. It’s even more fun when the underdog wins the comparison, or comes dangerously close. And while it may seem peculiar, the BMW M5 is the underdog in the video below, as weird as the notion of a 600 HP land-rocket being called ‘underdog’ may be. Then again, the car it’s compared to is the upgraded version of a model nicknamed ‘Godzilla’.

Yes, we’re looking at a BMW M5 versus Nissan GT-R Nismo comparison and it’s done on the track. Gasp all you want but the BMW is keeping its own very well, considering the situation. In the footage below you’ll see the two cars doing a lap each of the Nurburgring GP track which has just a bit over 2 miles in length. And while the M5 is the considerably bigger car here with more weight to haul around, it’s keeping pretty close to the Nissan. 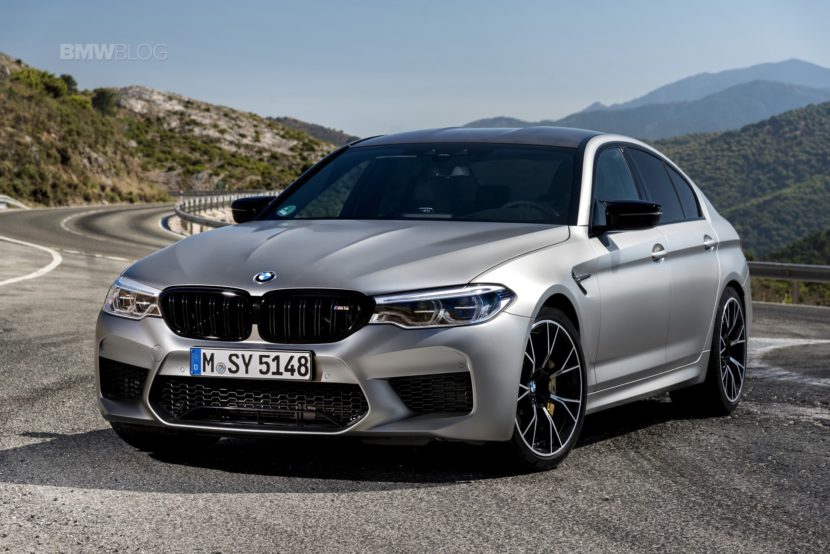 The specs show that the M5 tips the scale at 1,919 kg and has 600 HP and 750 Nm (553 lb-ft) of torque to play around with. The new model also comes with all-wheel drive and that’s something you should keep in mind. The Nissan on the other hand tips the scales at 1,753 kilos, has 600 HP as well and all-wheel drive. It’s the Nismo version which means it’s the fastest GT-R you can buy, a recipe refined over the last 10 years or so, since the current generation was launched.

We should also mention that the two were riding on different tires. While the BMW used Pirelli P Zero rubber, the GT-R did the lap on Dunlop SP SPort Maxx GT600 DSST. Whether one compound is better than the other, we couldn’t tell, you can make your own assumptions in that regard. What we do know is that the lap time of the M5 was 1:37.7 while the GT-R did the same lap in 1:34.6 and we’re gonna assume that the Competition M5 could’ve done a bit better still, maybe on some PSS tires.