Autocar has an interesting plan for saving money to one day own an older exotic or classic sports car. The idea is that you save £100-per week (about $125 USD) and over the course of five years you’ll have around £25,000 ($31,470). So if you put that much money into a little cookie jar, at the end of five years you could buy something genuinely special. One such car they suggest spending that hard-earned money on is the F10-generation BMW M5.

Back in 2005, Autocar first created this so-called manifesto and it featured an E39 BMW M5 as one of its cars to spend your saved money on. Now, though, they’re saying that’s the F10 M5 (what’s crazy is that the E39 M5 is now worth even more than the newer F10 M5).

It actually makes good sense. While the F10 BMW M5 might not be the most beloved of M5s, for its relative lack of precision compared to its predecessors, it’s still a very special thing. For the Average Joe car enthusiast, the F10 M5 is an awesome car to splurge on. 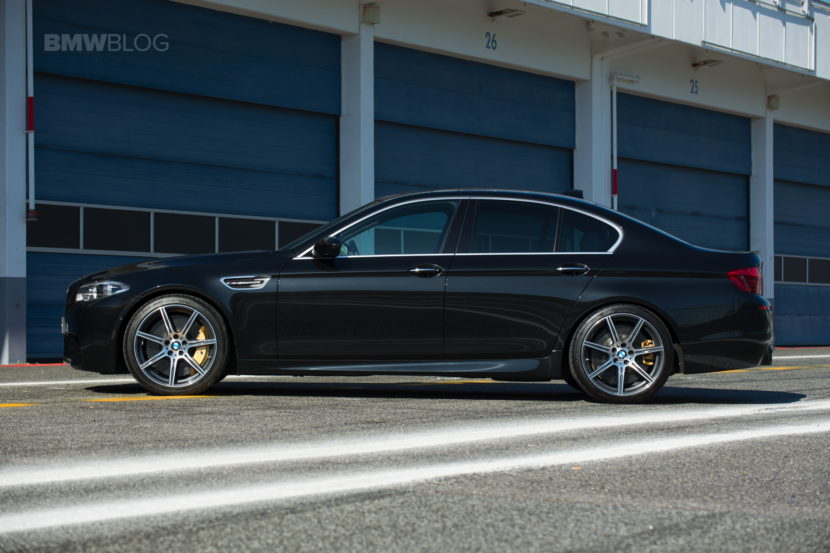 Packing a 4.4 liter twin-turbo V8, the F10 BMW M5 makes 570 hp. Which is a lot, if you didn’t know. That helps it get from 0-60 mph in about 4 seconds, making it very fast. It’s big, luxurious, comfortable and practical. It also looks good and has a premium cabin. So as a special second or third car, the F10 M5 excels. It’s something that you can save for driving on the weekends and, in the words of Tom Haverford and Donna Meagle, “treat yo self”.

While it’s tough to find an F10 BMW M5 in the ‘States for under $31,000 in good shape, apparently some nice used examples can be found for less than £25,000 in the UK. At that price point, it’s hard to find something so good.