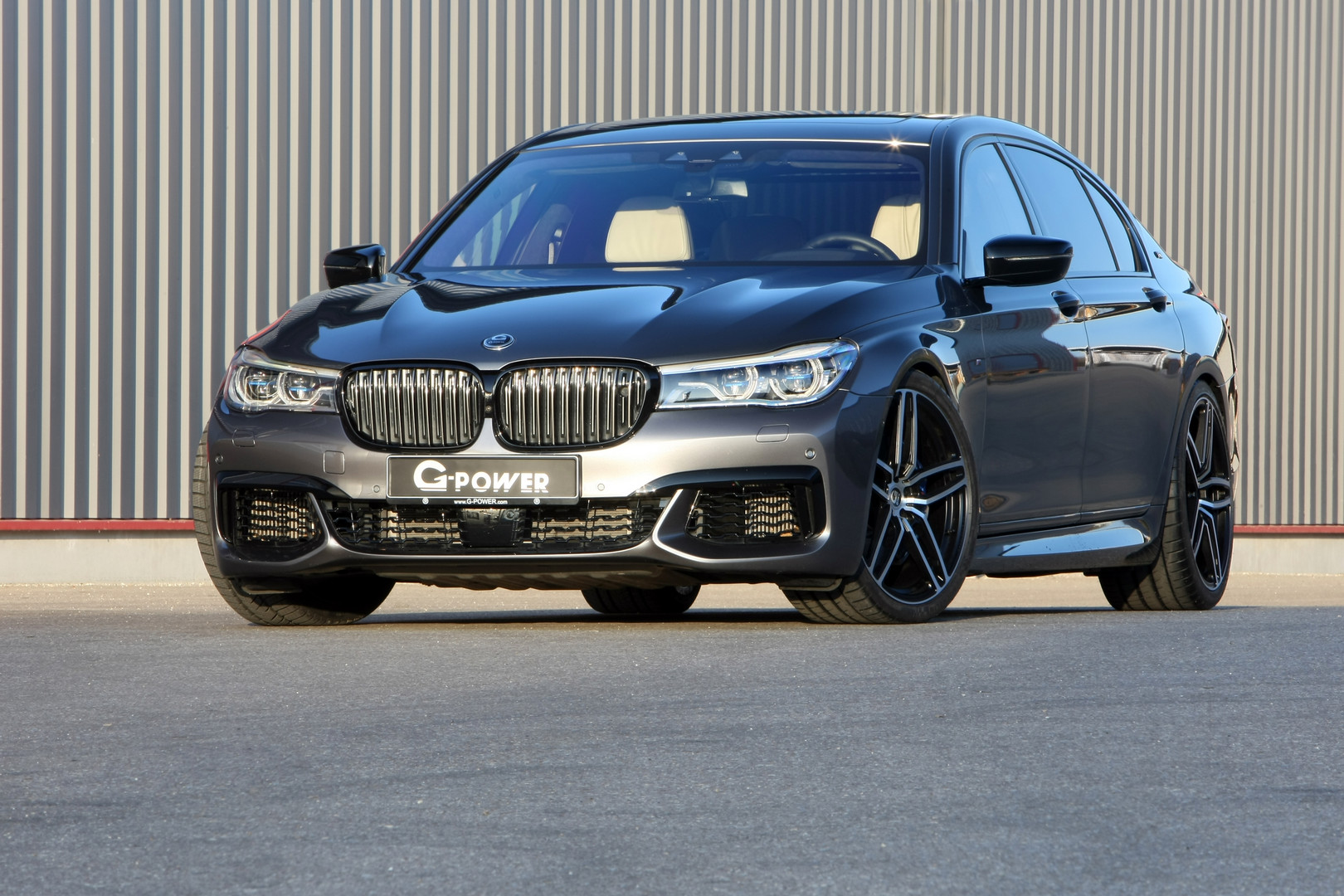 German tuning shop G-Power is known for their extreme projects where the standard power of BMW cars is taken to unimaginable levels. It’s the same with the BMW 7 Series and its M760Li top model which just emerged under the G-Power’s care with an impressive power bump.

In standard form, the V12 6.6 liter TwinTurbo in the M760Li delivers 610 PS and 800 Nm (590 lb-ft) of torque.  It uses the same ZF eight-speed and also has all-wheel drive, helping the top 7 Series reach 62 mph from standstill in just 3.9 seconds. For their project, G-Power has refrained from installing one of its Supercharge systems. 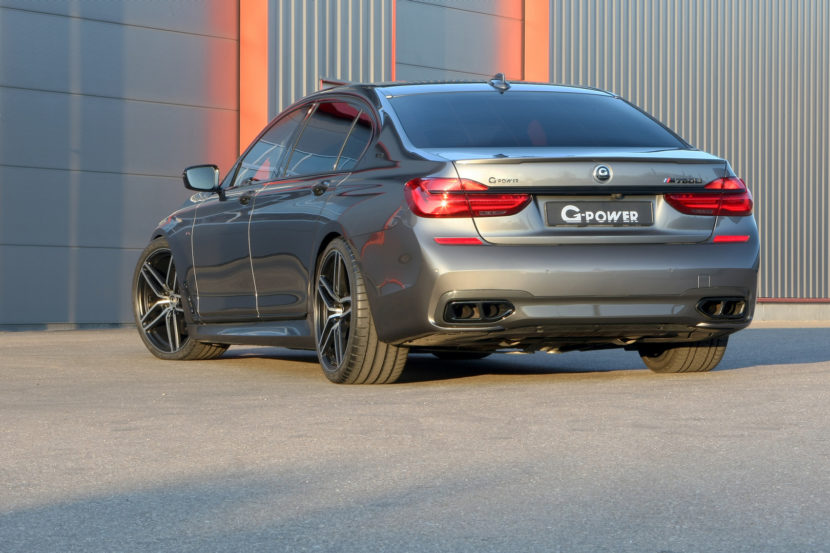 Instead, the performance modifications are limited to a straightforward ECU remap. The M760i now produces 700 hp and 900 Nm (664 lb-ft) of torque. That’s enough for a 3.4 second 100 km/h sprint and a top speed in excess of 310 km/h. G-Power also offer speed restrictor deletion for 471 euros. 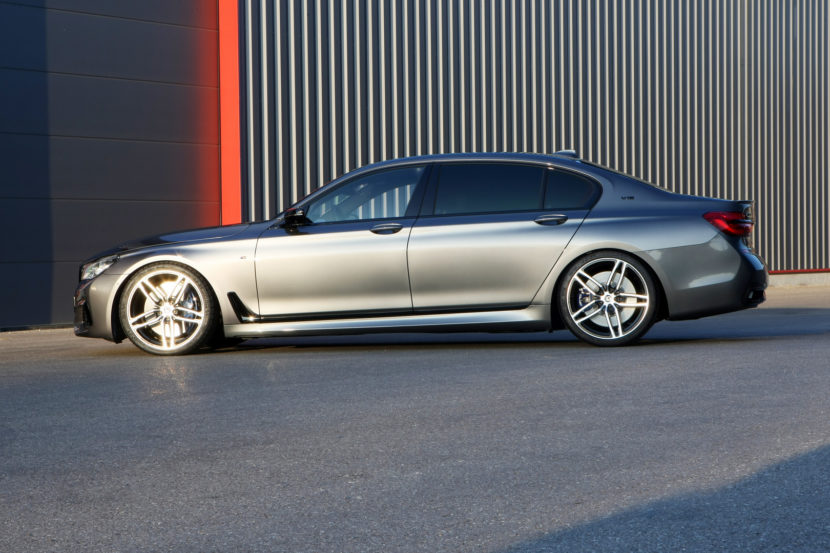 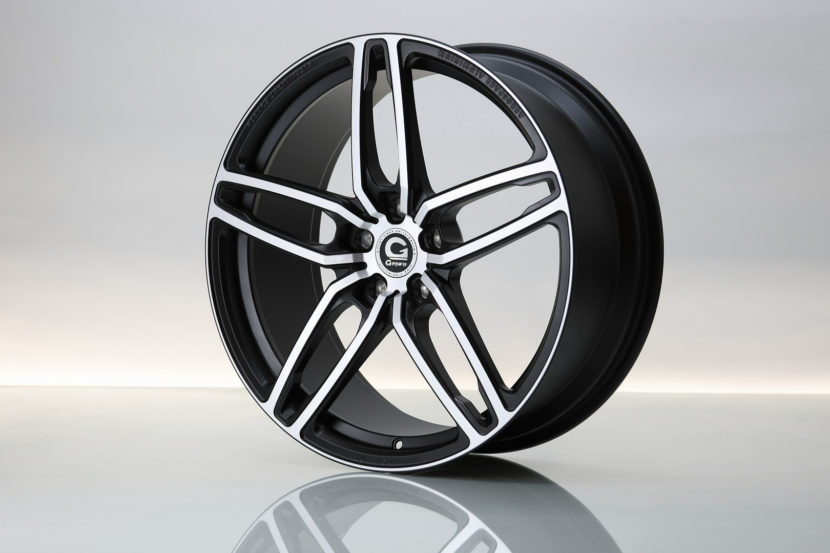