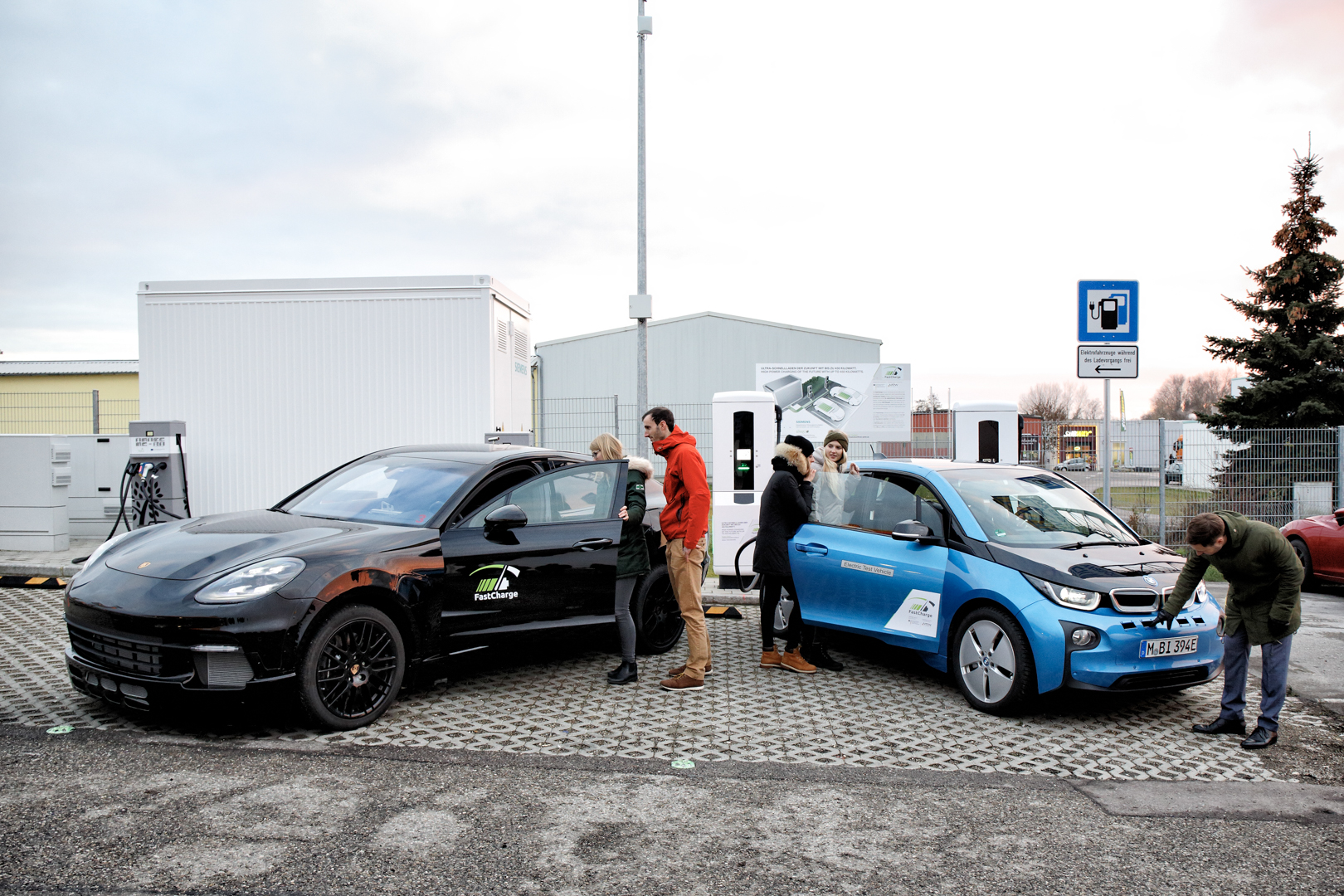 The biggest hurdle automakers face with the adaptation to electric vehicles is not range but charge time. It’s not too difficult to give an electric car a range compatible with a traditional internal combustion engine (ICE) car. However, if it takes hours and hours to recharge the car, it’s still not as convenient as a normal ICE car. Which is why the race to create faster charging vehicles and charge stations is becoming more intense. BMW recently partnered with several other companies on its new research project “FastCharge” and it recently just launched its inaugural prototype 450kW fast charger

Launched in Jettingen-Scheppach, Bavaria, this lone 450kW DC fast charger is said to be capable of charging a car up to 100km of range in less than three minutes. It’s also said to charge a car in full (measured from 10-80%) in under fifteen minutes. This new station is said to be free of charge to use and capable of powering any electric car with a Type 2 charging port.

Along with BMW, the companies involved in this project are Allego GmbH, Phoenix Contact E-Mobility GmbH, Porsche AG and Siemens AG. Those companies, combined with a 7.8 million euro grant from the German Federal Ministry of Transport, are working on this project to bring this level of fast charging to Germany.

The Siemens energy supply system is being used to test the levels of charging speed for battery electric vehicles. According to the joint press release from all brands, the system is already capable of up to 920-volt charging speed. That’s more than any current electric vehicle can muster. In fact, it’s more than any electric concept vehicle can claim, with the Porsche Taycan and Audi e-tron GT claiming up to 800-volt charging.

At the prototype charging station, there are two charging connectors; one can deliver up to 175kW and one can do the full-beans 450kW. So far, the fastest charging car on the market is the Audi e-tron SUV, with 150kW charging capabilities. The Jaguar I-Pace is second-best, with 100kW charging. So these two can just scratch the surface of what this new charging station can do. 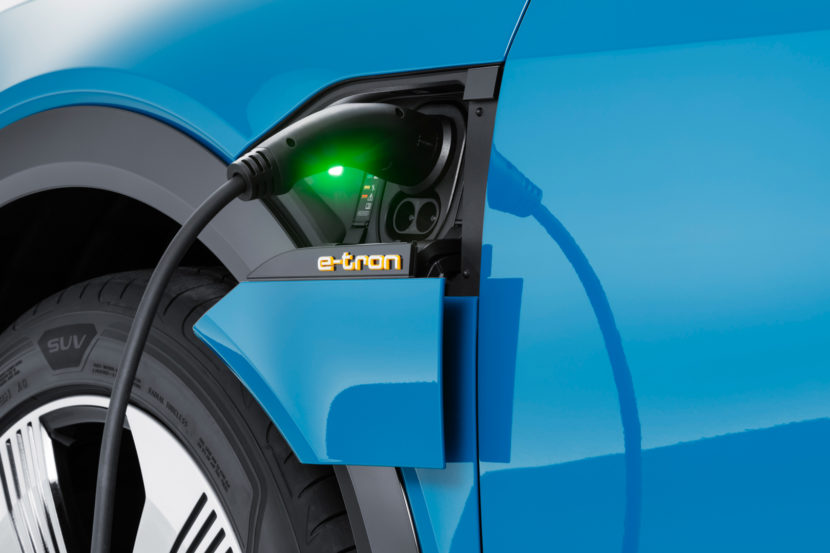 To meet the aforementioned charging capabilities, cooled HPC (High Power Charging) cables made by Phoenix Contact are used at this station. An environment-friendly mixture of water and glycol make up the cooling fluid, allowing the cooling circuit to be half-open. This makes maintenance comparatively straightforward as compared to hermetically sealed systems that use oil.

Using a prototype BMW i3 research vehicle, with a 57kWh high-voltage battery, a single 10-80% SOC (State of Charge) operation takes under fifteen minutes. A specially developed high-voltage battery combined with an intelligent charging strategy allow this to happen. The latter includes precise preconditioning of the storage temperature at the start of charging, temperature management during the charging operation itself and a perfectly coordinated charging capacity profile over time.

The Porsche Cayenne research vehicle with a net battery capacity of approx. 90 kWh achieves a charging capacity of more than 400kW, thereby allowing charging times of less than three minutes for the first 100km of range.

Charging speeds are clearly going up and it’s taking a collective effort by several different companies to make it happen. BMW and Porsche have teamed up with these aforementioned companies, Audi has teamed up with Electrify America and other brands are working together as well. So a higher-speed, large-network electric charging infrastructure is coming and that will be a huge leap forward for the advancement of electric vehicles.