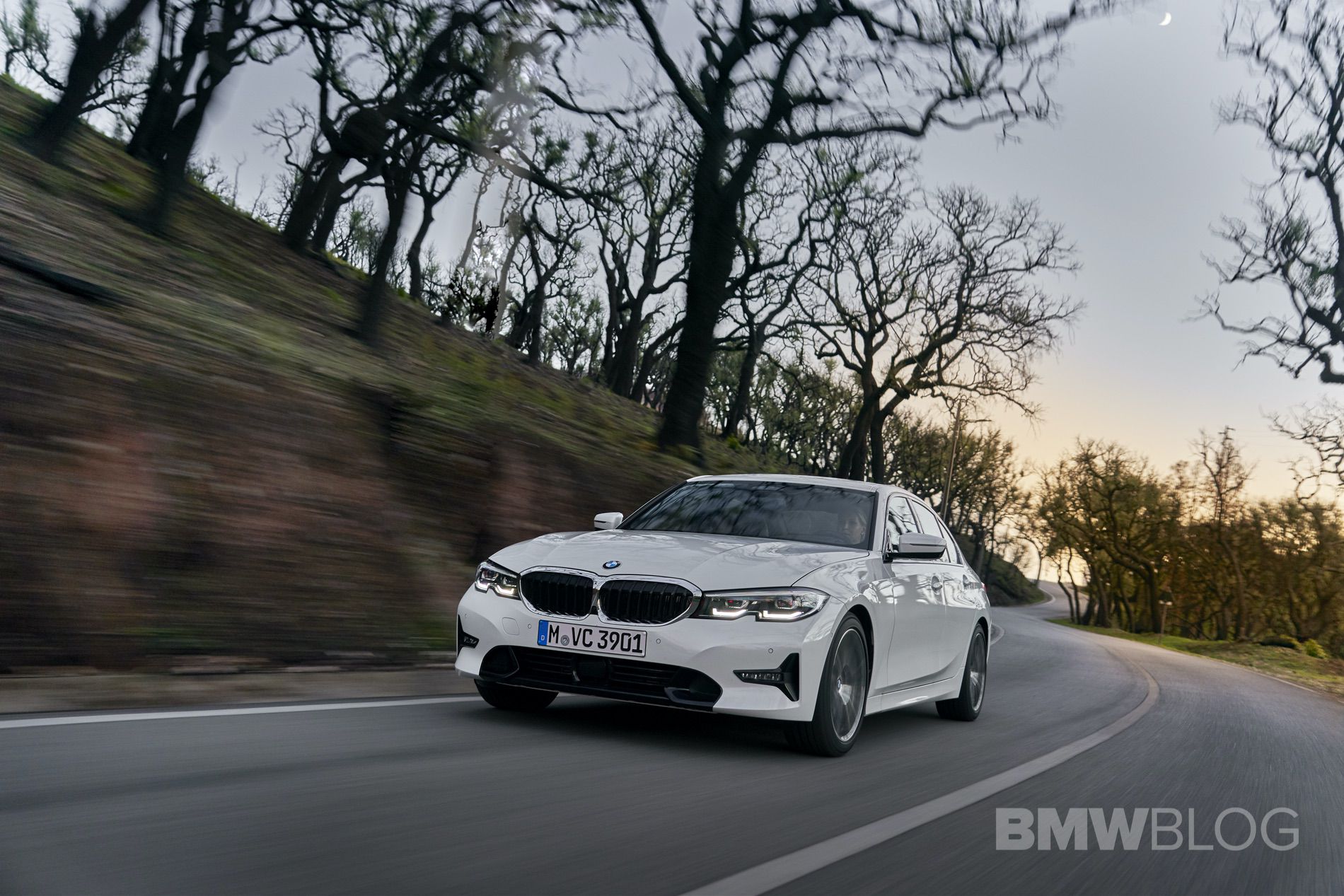 Now that the embargo has been lifted on BMW 3 Series impressions, the reviews are plentiful. And they’re mostly very positive. So we thought it a good idea to take a look at what the rest of the journalist-world thinks about BMW’s latest 3er.

Since the F30-generation 3 Series, Car and Driver has been pretty critical of any non-2 Series BMW, specifically the 3 Series. A lot of that criticism stems from disappointment, as C&D has been a long-time fan of the 3 Series, giving it 10-Best awards for decades. So seeing it fall as far as it has must have been discouraging. This new 3 Series, then? 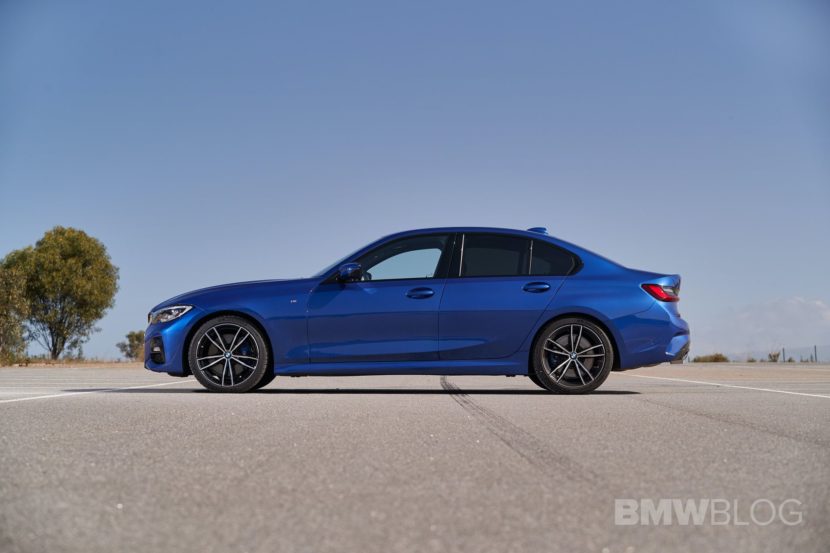 “The 330i’s steering feel, at speed and with Sport mode selected, is useful in prudently sensing the front tires’ relationship with the tarmac. Push hard and there’s a substantive answer through the variable-ratio rack that simply isn’t present in Comfort mode.” said C&D. Also noting in their “Highs” section of the review, they said the new 3er has a “strong ride-and-handling balance” and “class-leading chassis tech.”

Being that the BMW 330i was the only 3er journos could drive on both road and track in Portugal, it’s the one being talked about most. “The four-cylinder 330i sails up the switchbacks and quickly demonstrates that worries about misplaced wheels are unnecessary. The chassis is surpassingly easy to aim, even in tight spaces. There’s lightness to it, something the previous generation lacked. Not that the footprint is smaller, as the car has grown slightly in all proportions except weight. But it’s easy to find a satisfying rhythm through undulating turns.” said Automobile Magazine. 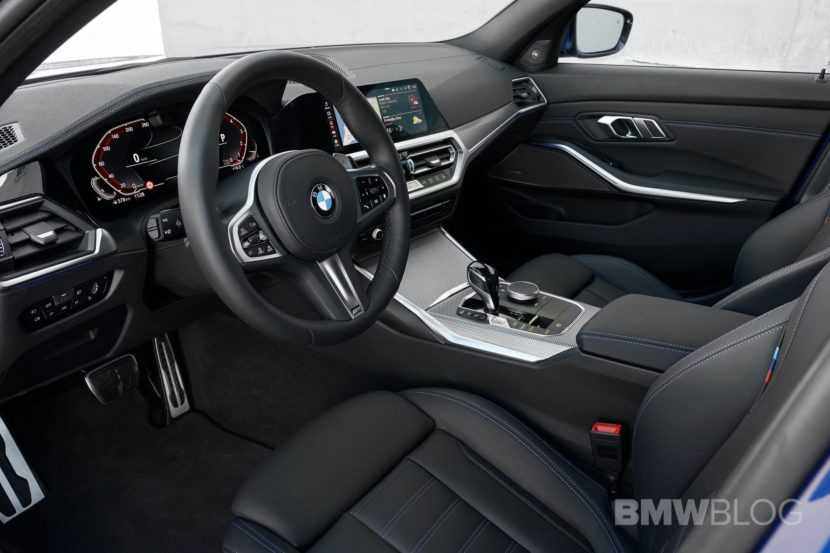 Though, Autocar did test a more pedestrian model, one that most European customers will actually buy. “The 320d doesn’t need BMW’s familiar M Sport suspension modifications to handle really well, with a balance and precision that few of its rivals can touch. There is greater immediacy and incisiveness about its cornering manners than the ‘F30’ managed – although deliberately not quite as much as you might find in an Alfa Romeo Giulia. BMW was quite plainly keen to produce a steering rack with good on-centre stability, a clear sense of tactile load and with linear handling response as you add lock – all of which it has very successfully delivered.”

Top Gear may have been the most effusive about the new 3 Series, though. Saying “The response rates from steering, roll and yaw are deliciously matched, so you peel it into a bend almost without thinking, placing it just-so on the road. The Sport chassis option gets firmer bushes for more precision, and progressive-rate steering that’s useful in hairpins.” 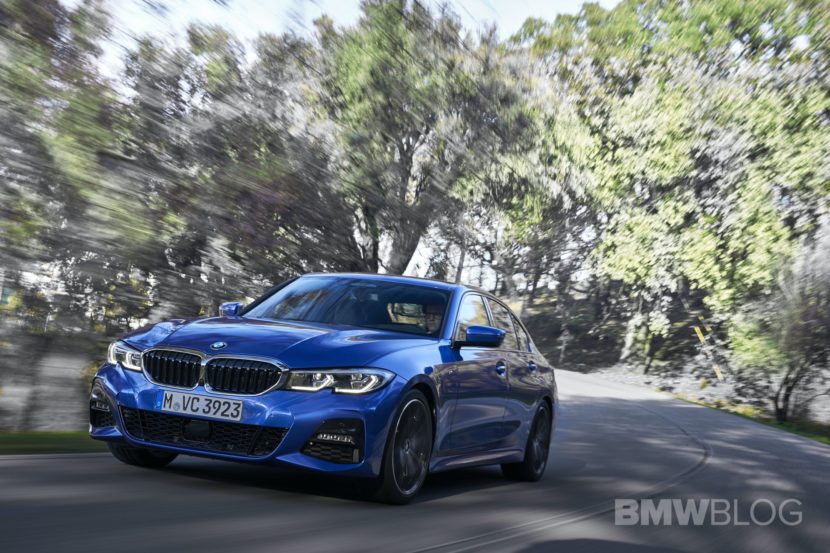 So there are plenty of great things being said about the new 3 Series and how it handles. Are there complaints? Sure. Most notably that some of its interior tech (gesture control, natural voice recognition and reverse assistant) can be a bit finicky and its lowered M Sport suspension is a bit stiff. But aren’t we glad that one of the main complaint about the new 3er is that it’s too firm, too sporty? I know I am.