VIDEO: Joe Achilles is back in the BMW M850i

Home » VIDEO: Joe Achilles is back in the BMW M850i 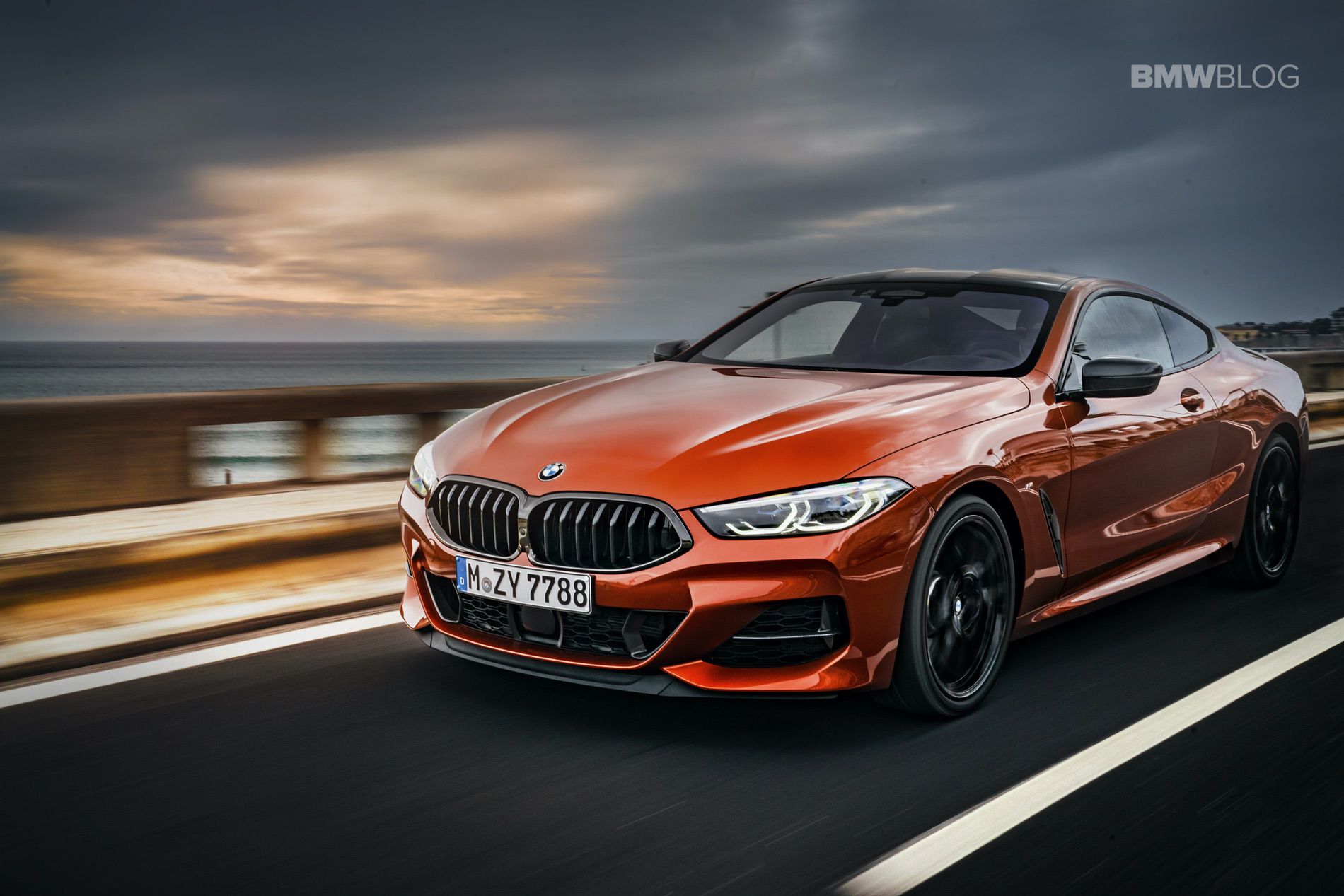 If you remember a little while back, YouTuber Joe Achilles did a short video of the Reverse Assistant in the BMW M850i. It was a funny video that showed off how well the technology actually works. That video lacked an actual review of the car, though, as it was only focused on the reversing tech. However, his actual road-test review of the new M850i has just launched. In this video, he gives us a good rundown of the BMW M850i, how it drives, how nice its interior is and what it’s like to get in the back seat.

While the BMW M850i is not a proper M car, it’s still seriously powerful. It gets a 4.4 liter twin-turbocharged V8, which is an up-rated version of the same engine in the BMW M550i, and it makes a very healthy 530 hp and 553 lb-ft of torque. So it’s very powerful and it’s surprisingly fast, doing 0-60 mph in the mid-three-second range. However, as Achilles points out, the engine doesn’t like to rev much past 5,000 rpm. So it’s very much a bottom-end engine, one that likes to ride big waves of torque, rather than a high-rpm screamer.

I’d like to say that the BMW M8 might be the latter but the new BMW M5 isn’t much of a screamer either. Don’t get me wrong, the BMW M5 is a brilliant performance machine and probably the most brutally fast vehicle I’ve ever driven, but it’s not an E92 M3. It doesn’t like to rev to a million rpm and the BMW M8 will be the same way. It will still have a twin-turbocharged V8 after all. 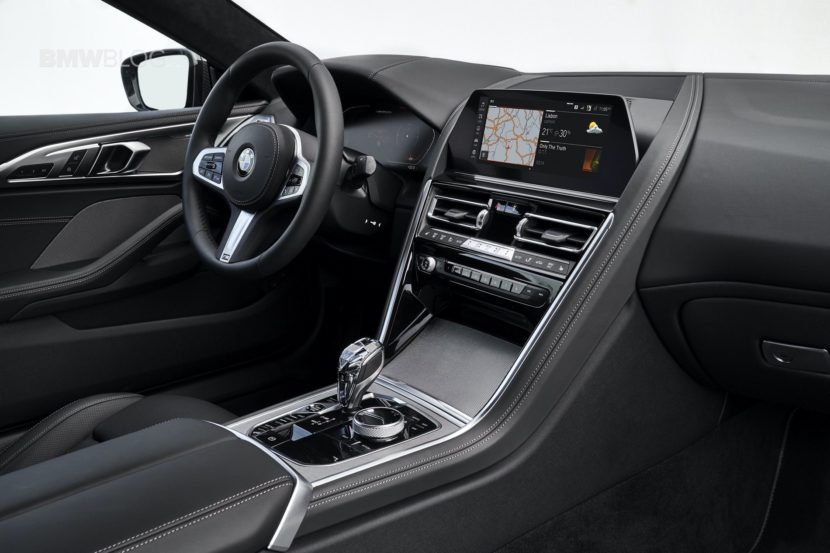 We also get to see a bit of the new BMW M850i interior in this video. While the contrast red/black interior is interesting looking, it would likely become tiresome on the eyes after a long time of ownership. Other than that, though, I think it’s a really lovely cabin that’s luxurious enough to feel expensive but also simple enough that it will age well and not look overdone. It’s nowhere near as flashy as the Mercedes-Benz S-Class Coupe on the inside but sometimes simpler is better.

Overall, it seems as if the BMW M850i is an awesome daily driving coupe. It’s violently fast, fantastic looking, very comfortable and extremely luxurious. Sure, it’s heavy and will never be a lightweight scalpel of a car but, according to Achilles at least, it handles really well and far better than anyone needs from a daily.