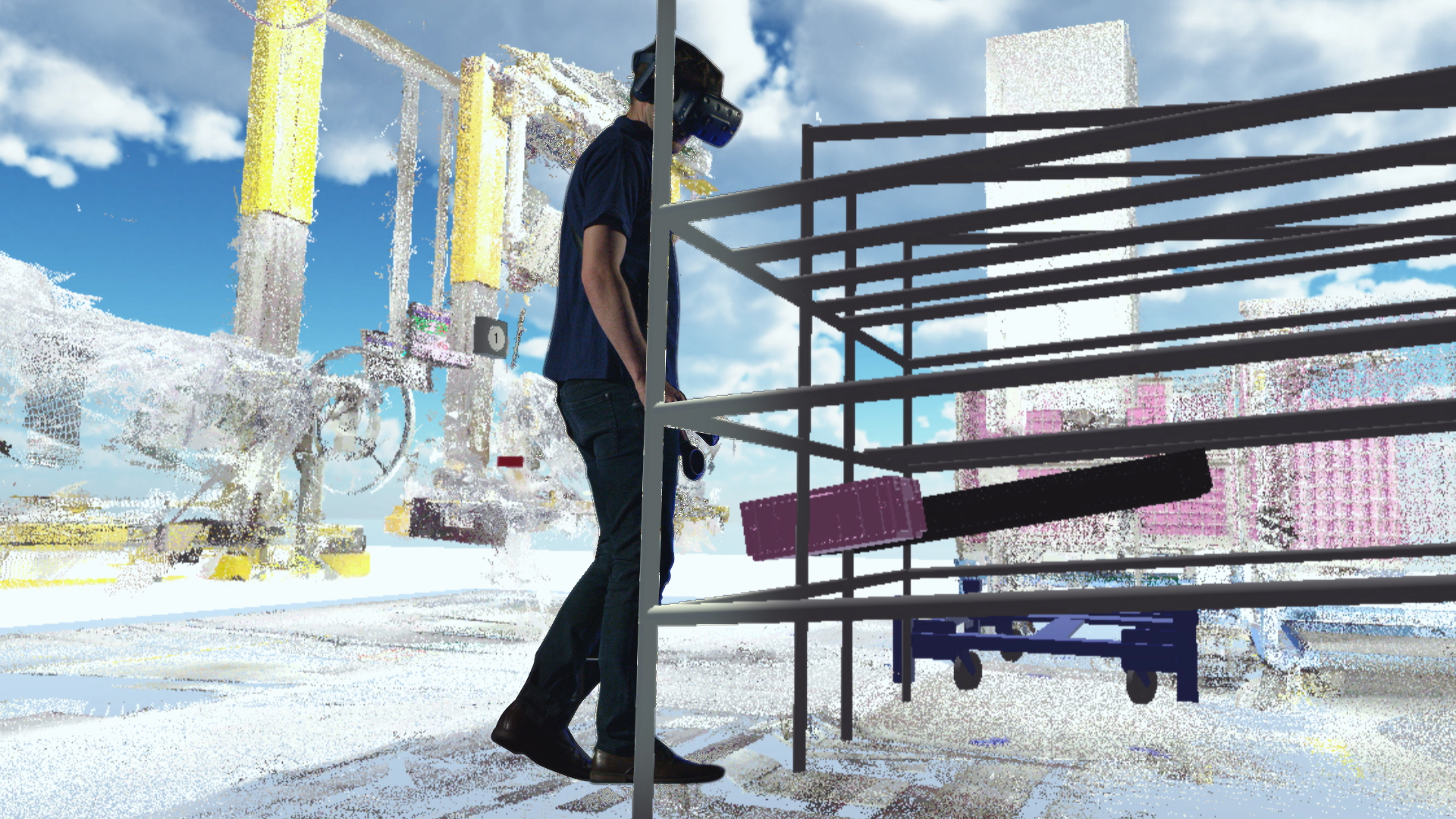 Next-level technologies are being implemented on a variety of fields these days. Things that seemed impossible just the other day are being used now in a variety of ways, creatively too as BMW proved when creating the workstations for the assembly of the current BMW 3 Series. The Germans used virtual reality to set them up, see how they’d work and what adjustments needed to be made, before actually building them.

The entire production process was tested in the virtual realm first, from systems to logistics, assembly, production, everything was rendered virtually. Team members were then capable of assessing the whole production area and testing the new procedures in 3D to see what could be improved. This allowed BMW to continue the production of parts – for example the cockpit – without having to wait, as the planning stage was done in the virtual world, therefore saving copious amounts of time. 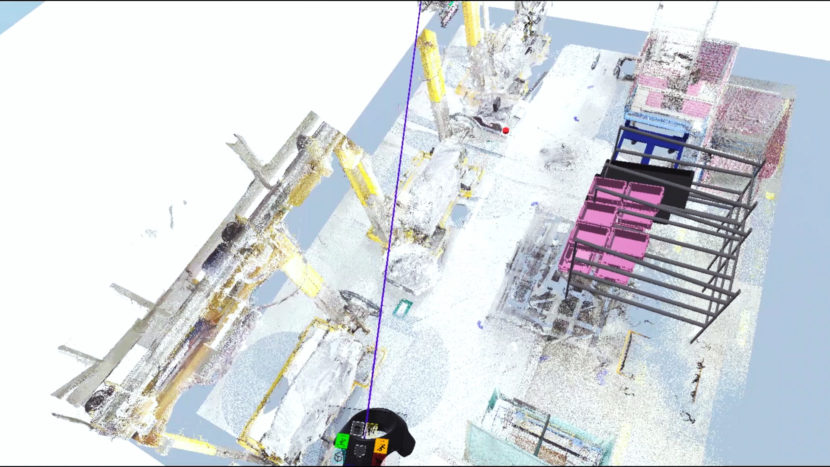 Experts were able to assess how much space the new system needed, for example, quickly and easily and incorporate production employees’ know-how in planning from the beginning. Following a brief introduction and without any specialized knowledge, the team of representatives from different specialist areas was able to launch the project immediately. The software handles complex calculations for real-time rendering of all objects in virtual-reality glasses and simulations.

“Virtual reality technology has enabled us to set up cockpit pre-assembly workstations quickly and efficiently. Time-consuming trial installations that replicate the workstation in its actual dimensions were no longer needed. And the fact that all the specialists involved – from logistics experts to systems planners to production employees – were easily able to exchange ideas in the early stages was an important added benefit for the team. We were more transparent, more flexible and faster overall,” said Matthias Schindler, responsible for Virtual Planning and Implementation in Production at BMW.

One response to “Video: BMW Used Virtual Reality to Set Up Workstations for 3 Series Assembly”