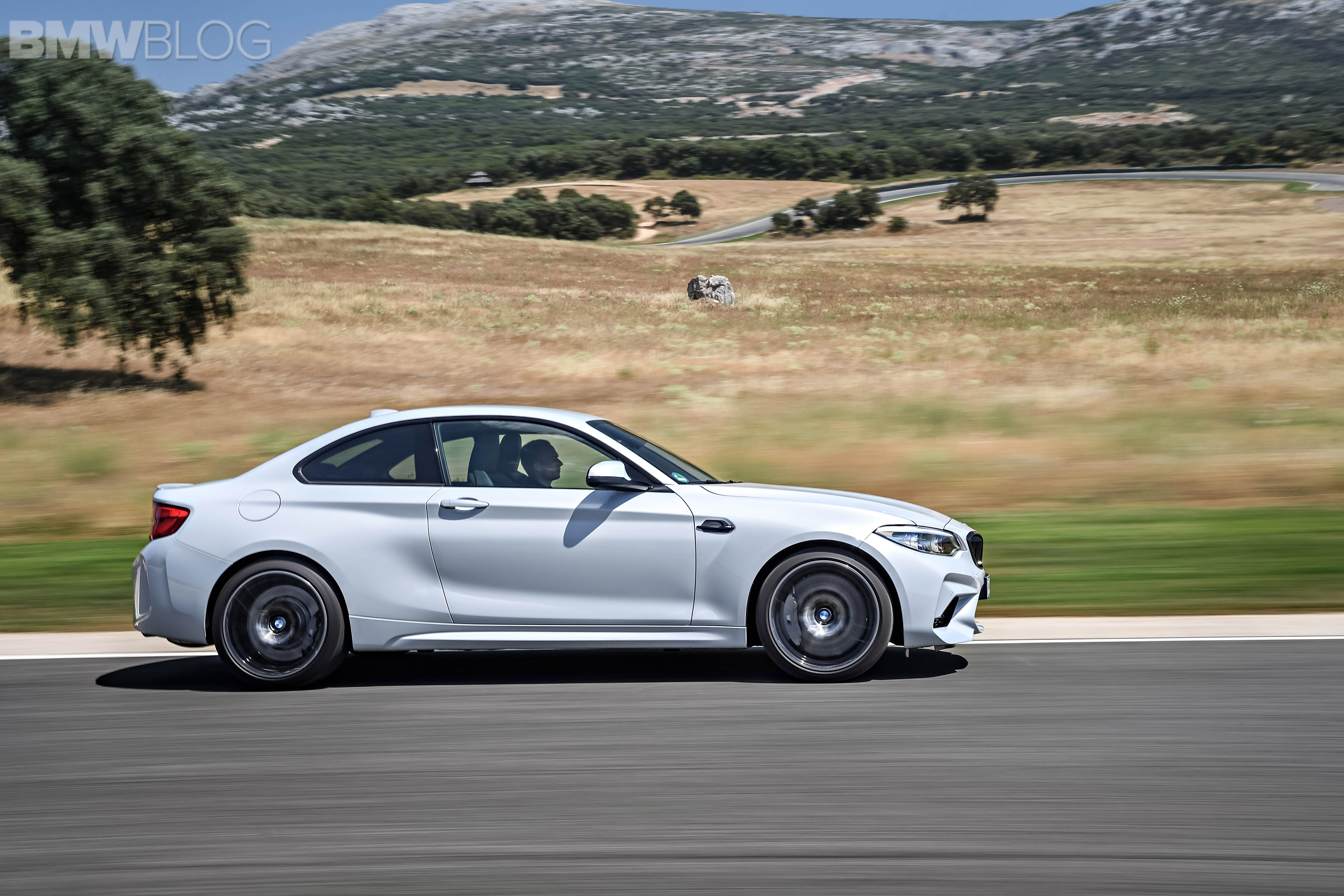 It’s award season. Not the Emmy’s or the Oscars but car award season. Motor Trend just completed their Car and Truck of the Year awards, Top Gear just had their Speed Week and now Autocar has concluded its Britain’s Best Driver’s Car 2018. In the latter, the BMW M2 Competition was one of the contenders.

Unfortunately for the BMW M2 Competition, it debuted at the wrong time. It’s a great car but it’s now contending with some truly sensational driving machines, like the Alpina A110 and McLaren 600LT, both of which have been in almost every COTY test this year. However, it still contends.

In this competition, the BMW M2 Competition takes fifth place. That might not seem very good but when you see the cars that place higher, you’ll realize that fifth ain’t so bad. While Autocar hasn’t actually revealed which of the three podium finishers placed where but, by process of elimination, we can tell which ones placed. Those three are the Alpina A110, Ferrari 488 Pista and McLaren 600LT. Two of which are $200,000-plus mid-engine supercars and the other is probably the first-place winner of the test for its near-perfect chassis balance and steering.

So which cars did the BMW M2 Competition beat out? Some pretty mega ones, such as the Aston Martin Vantage, Lotus Exige 410, Jaguar Project 8 and the Audi R8 RWS. In fact, Autocar felt that if the contest factored in price (which it rightly doesn’t), the M2 Competition could have won. Here’s what they had to say about it:

“Indeed, its prevailing handling characteristic even resulted in a new term adding itself to the Autocar road testing lexicon: cock-about-ability – the willingness of a car to be driven with complete security at apparently irretrievable angles of attack for as long as a corner may last. If there was a prize for going sideways, only the Aston would put up the slightest resistance.”

“In many ways it was, to me at least, a pint-sized, cut-price version of the car I’d hoped the Jaguar would be: practical and civilized enough to make eminent sense as a daily driver, yet on the right road (or track) endlessly indulgent and fun. Saunders called it straight: ‘Some cars make me sorry that we don’t have a value-for-money check on our Handling Day voting. The M2 Competition is one of them. While it’s a very different prospect than the Alpine, it has appeal as a driver’s car that’s every bit as compelling.'”