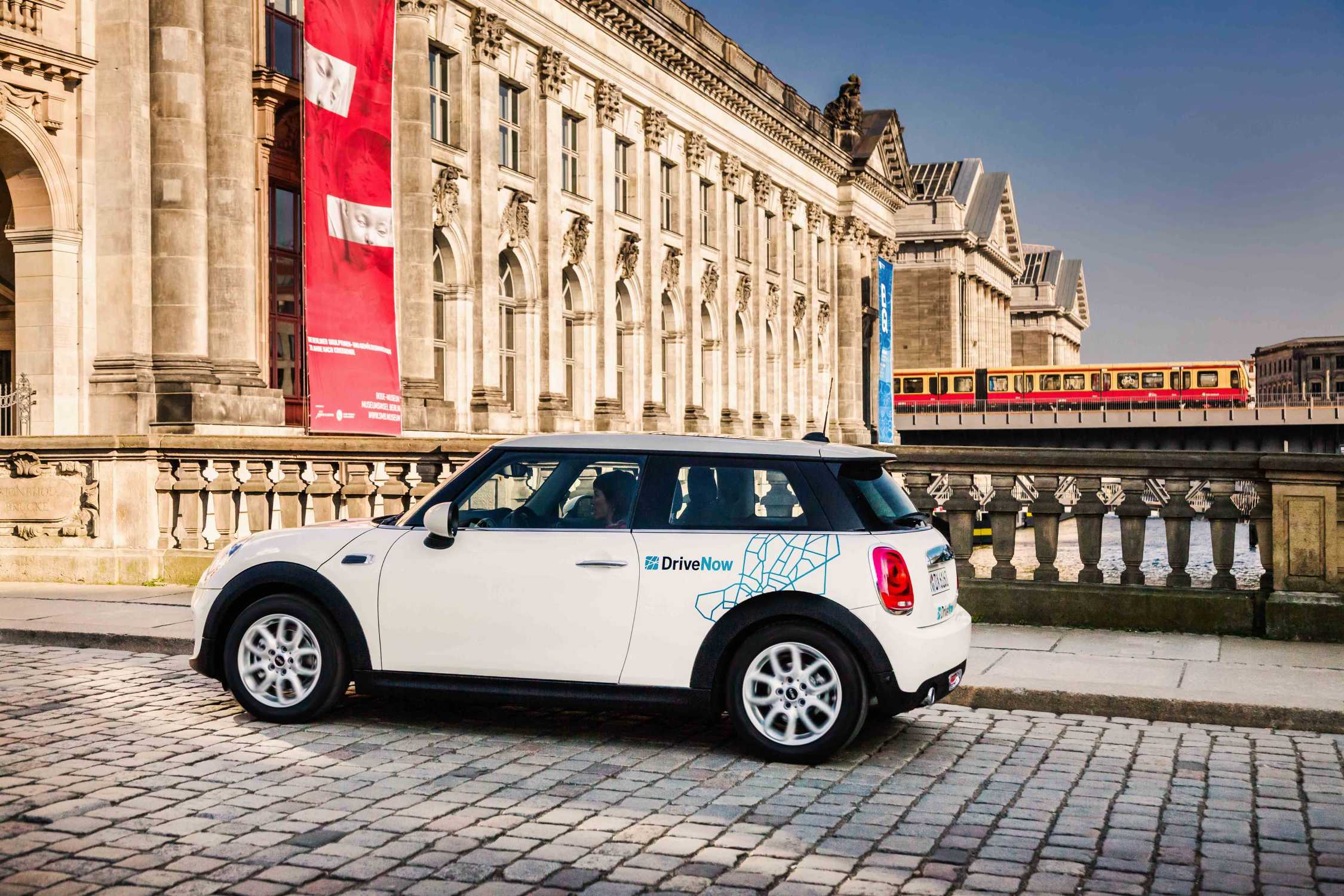 The European Union’s competition authority it had approved the plan of Mercedes and BMW to combine their car-sharing businesses, subject to conditions. In March of this year, BMW Group and Daimler AG entered a new phase of collaboration, by joining forces in the field of mobility services, as previously rumored.

The two German giants signed an agreement to merge their mobility services business units, a deal which will have to be approved by German authorities first. The transaction has already been filed with the responsible authorities in a number of different countries and, in some cases, has already been approved. 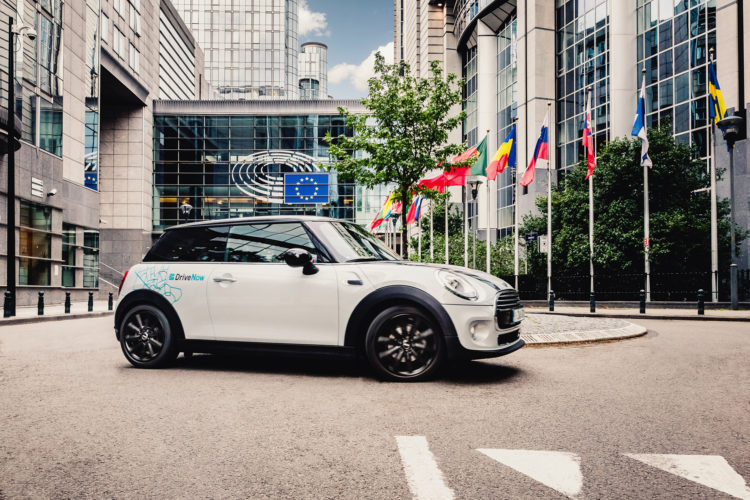 Under the deal, which includes car-sharing units Car2Go and DriveNow as well as ride-hailing, parking and charging services, Daimler and BMW will each hold 50 percent stakes in a joint venture.

In order for the deal to be approved, certain concessions had to be made by the two giant automakers. Daimler and BMW agreed to a remedy package in the six cities – Berlin, Cologne, Duesseldorf, Hamburg, Munich and Vienna.

“The commitments thus fully address the Commission’s concerns as they will reduce the barriers to entry for competing free-floating car sharing providers,” the Commission said in a statement.

BMW and Mercedes plan locate the headquarters of their proposed global mobility company in Berlin. The two partners are purposely seeking to establish this innovative mobility services provider outside of their respective Group structures in the dynamic environment of Germany’s capital city.