After having driven the new BMW M5, and was baffled by its almost comical forward thrust, it was hard to imagine it being much faster, if at all faster. Then BMW debuted the M5 Competition, with a bit more power and a bit more performance. Does it actually need any more power and/or performance, though? Of course. How much performance is the new M5 Competition actually capable of? Check this top speed video from AutoTopNL.

Watching the scenery whiz by the windshield at 300 km/h is like watching the stars fly by from the cockpit of the Millennium Falcon at light speed. It’s genuinely quite scary, actually. Imagine one slip up at that speed? Imagine hitting a small pothole at 273 feet per second? That’s almost the length of an American Football field in one second. You blow out a tire at that speed and you’ll be dead before the tire warning light appears. 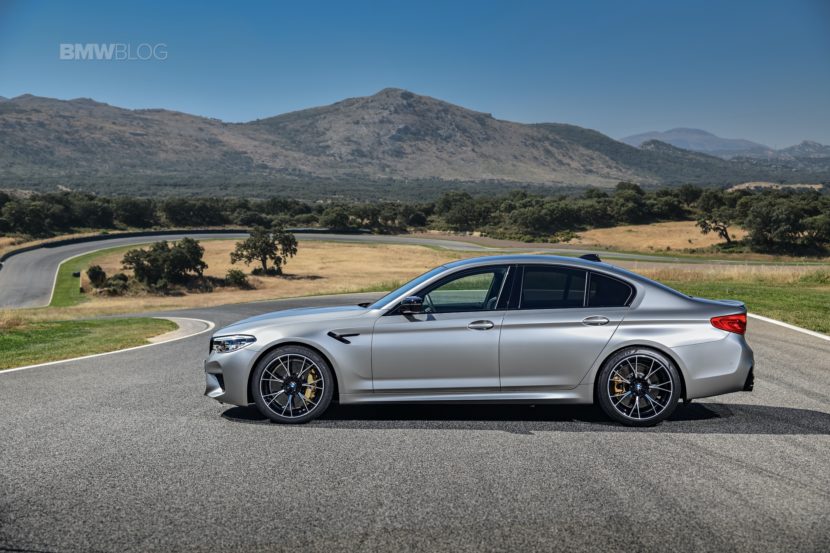 Thankfully, the BMW M5 Competition has all-wheel drive to put as much grip to the ground as possible, even if all-wheel drive really doesn’t do anything at speed. It also has some seriously fat, sticky tires. So there’s a lot of grip, which is reassuring. Still, that’s scary fast.