Which road trip BMW would you take and where?

Home » Which road trip BMW would you take and where? 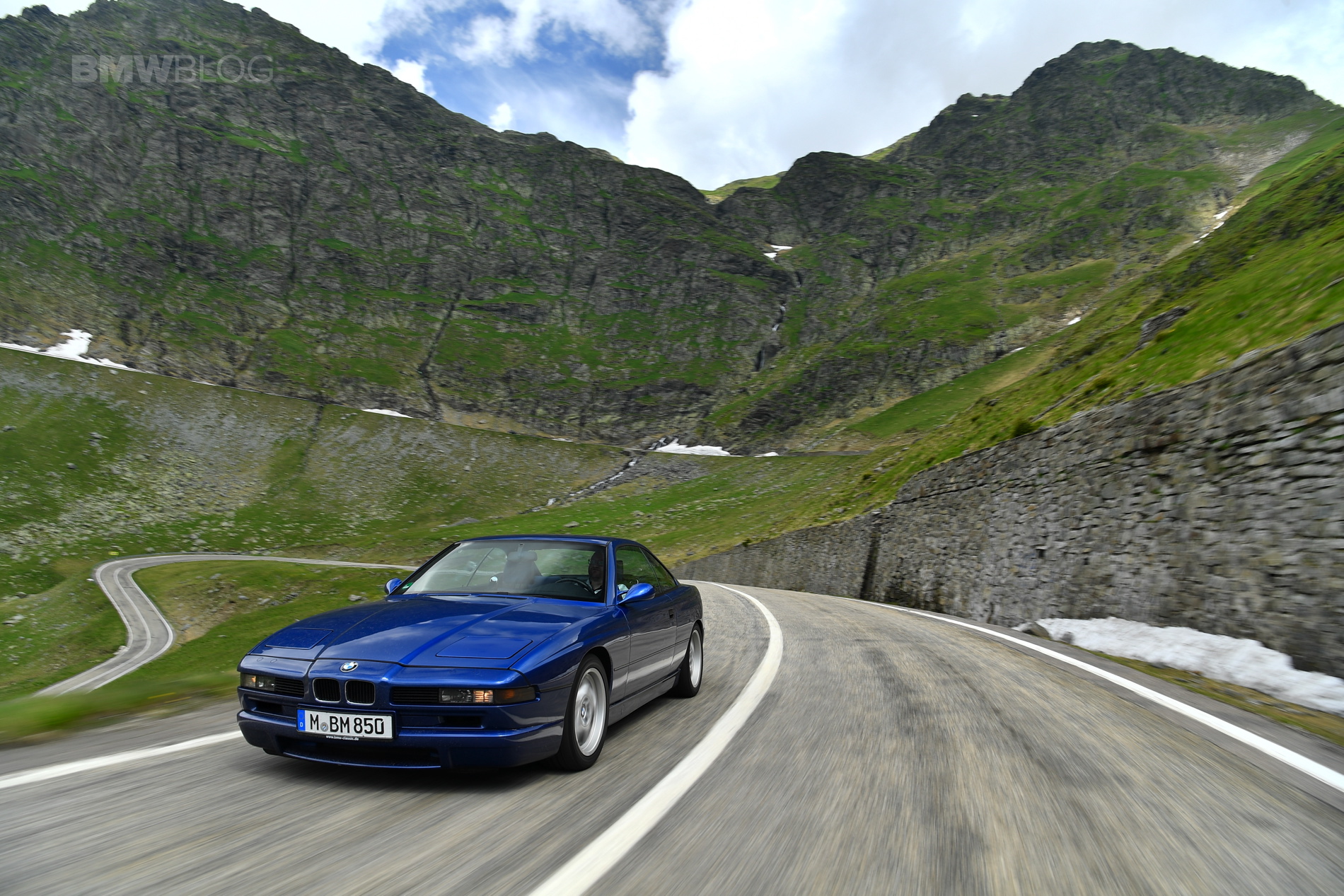 After hearing and reading about Jalopnik’s cross-country road trip in a 1970 BMW 2500, which they’re currently driving from Seattle to New York, it inspired us to think of our own road trip. Cross-country road trips are awesome and often feature adventures that you’d never experience otherwise and that you’d never forget. A lot of what makes a road trip special, though, is the car taken. So we got to thinking: Which BMW would we take on a road trip and where would we go? I’ll start us off.

It actually gets a bit tricky to choose because which do you choose first? Certain parts of the country would fit certain cars better than others. So do you choose the road trip route first and then a car to fit it or vice versa? Being that the journey is more important than the destination, I started off by choosing the car.

I wanted to go with something that’s both fun to drive and comfortable. Speed was important but not the top priority. Oh, and it had to be good looking because, why not?

With every BMW ever made at my disposal, I was stuck between two; the BMW M1 and the BMW Z8. Despite the M1 being absolutely legendary and a near-perfect car for a road trip, I went wit the much more modern BMW Z8.

The reason I chose the Z8 was because it’s both comfortable and fun to drive. It’s also fast, has a great naturally-aspirated V8 from the E39 BMW M5, is beautiful and has cool retro styling, inside and out. C’mon, free-breathing V8, six-speed manual, rear-wheel drive and styling like that? How could I not?

Now, where would I take it? Well, I’d start in Los Angeles and head up the Pacific Coast Highway to San Francisco. From there, I’d head west through Nevada and into Utah. I’ve never been to Utah and I was once told by a German journalist I met that Utah was home to some of the most beautiful places on the planet, like Zion National Park. So I’d drive through Utah and see its picturesque landscape. Then, I’d head into Colorado and up into the Rockies, as I’d recently done a trip through the Rockies in a MINI Cooper and it was a blast. This route would allow me to see the beautiful coast of California, the breathtaking deserts and mountains of Nevada and Utah, as well as the gorgeous green mountains and hills of Colorado. 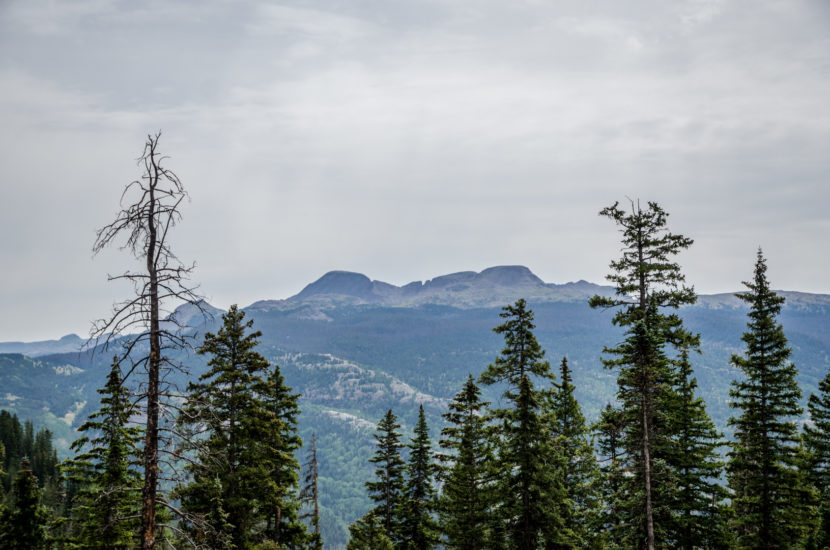 I wouldn’t care how long it took, that’s the road trip I want to do. Nowhere too specific to go, all day to get there. All in a BMW Z8. That’s my sort of trip. What about you?

4 responses to “Which road trip BMW would you take and where?”