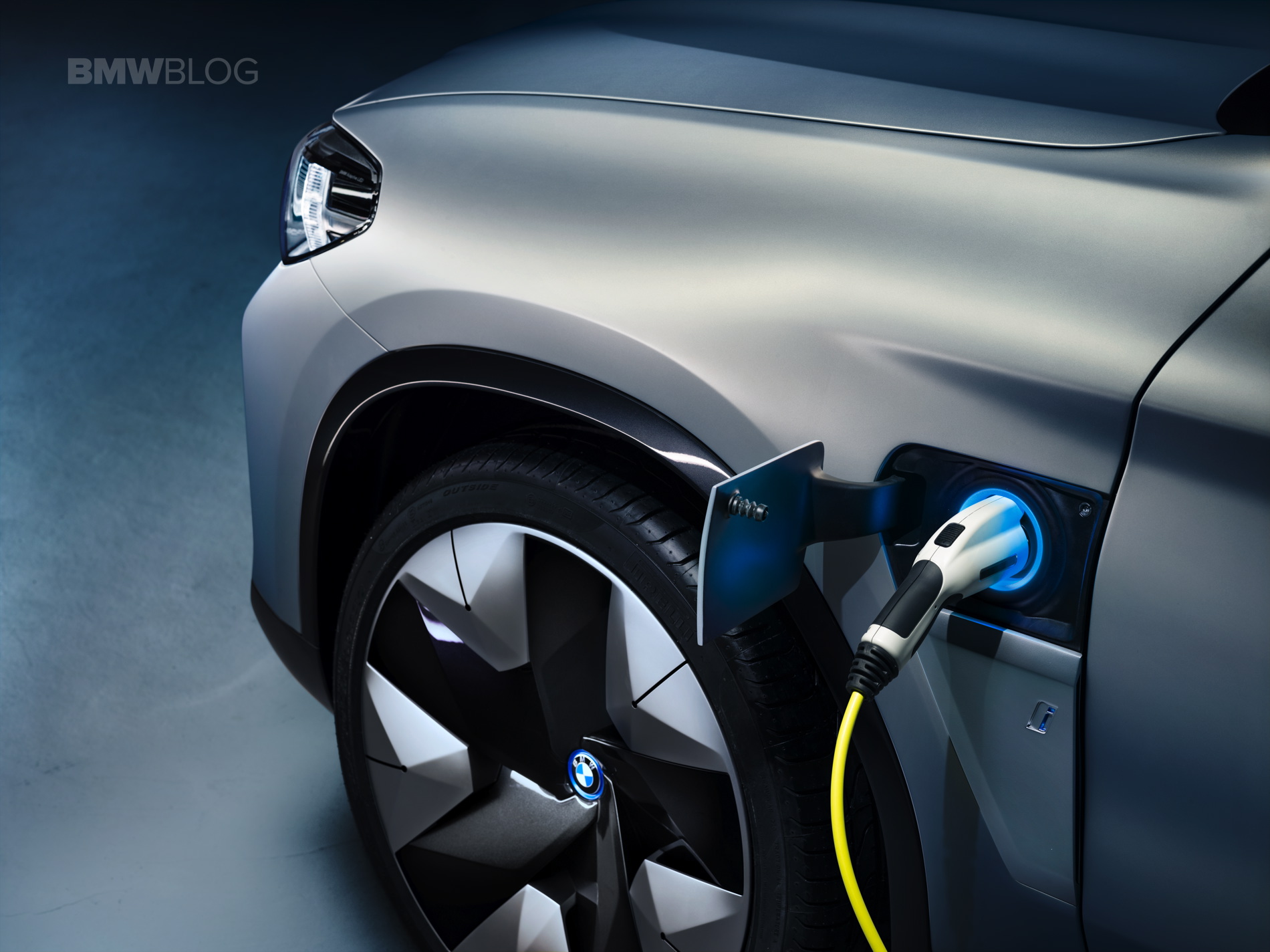 It’s obvious that BMW is dedicated to a cleaner future and to switching the majority of its lineup over to electric power. However, the Bavarians want to temper any excitement of that happening any time soon. In fact, BMW’s Head of R&D, Klaus Frohlich, calls the rush for EVs “irrational”.

When speaking with GoAuto, Frohlich said “I think the discussion about electro-mobility is a little bit irrational”. Though, his meaning was that trying to rush the conversation and make everything electric is irrational. EVs are obviously the future but that future is still a good bit away.

Frohlich goes on to say that BMW is optimistic that 30-percent of its product range will either be fully electric or plug-in hybrid. Though, that still means a lot of production engines. “If you assume that, from this 30 percent, half of them are plug-in hybrids – I have 85 percent in my portfolio in 2030 with a combustion engine,”

He also wanted to remind people that diesel fuel still has life left in it. “We have a spiral in Europe where every politician sees only one solution – diesel bashing. From a CO2 and customer perspective, a modern diesel is a very good solution. Especially for heavy, high-performing cars,” he said. And he has a point, as modern diesels are even cleaner than most modern gasoline engines while returning better fuel economy. So they’re actually more efficient and economic vehicles to own. Plus, they’re cheaper.

Obviously, diesels will be phased out soon, as will gasoline engines, as internal combustion engine begins its slow decline. But that decline will take a lot longer than many customers might think, according to Frohlich. So expect the internal combustion engine to live on for at least another decade or so. Will we see an increase in electric vehicles during that time? Of course but until infrastructure catches up to the point where most customers can own electric vehicles, they won’t be mainstream.