Video: BMW Vision iNext Explained by the Designers Behind It

Home » Video: BMW Vision iNext Explained by the Designers Behind It

When the BMW Vision iNext was unveiled, the concept car was received with a lukewarm welcome. While some readers complained about the exterior design, others decided to focus on what the car it means for BMW and its future.

Nevertheless, we are used to judging things by what they look like and therefore the design of this futuristic car needs some explanations for those who are still reticent towards it. Maybe that’s why BMW put together a video with the designers who penned it, where they basically explain the process behind the car to allow us to understand it better. 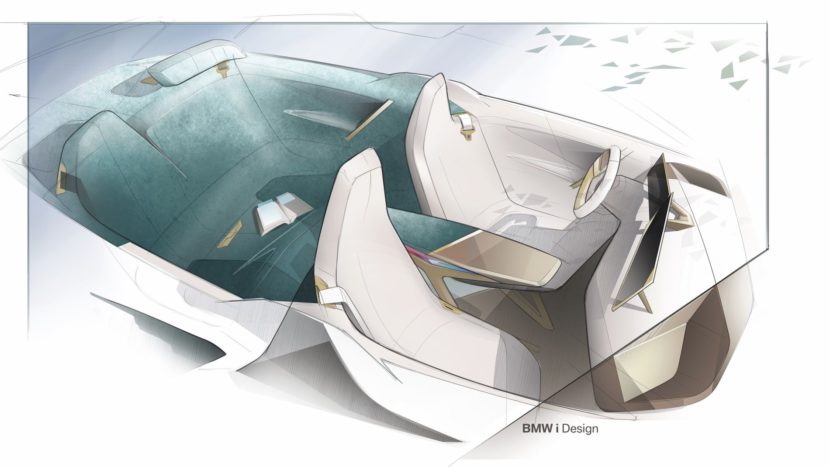 As Domagoj Dukec, the BMW i Design boss, puts it, with the BMW Vision iNext they tried to break boundaries yet again. BMW i is synonymous with a pioneering spirit and that something you can see in every i car. From the i3 to the i8, nothing about these cars says ‘conventional’ and that’s something they had to infuse into the iNext as well.

“With the BMW Vision iNext we wanted to break with certain dogmas and show a new interpretation of car making, namely a human one” Dukec says in the video below.

The aim of the car was to offer a physical space that felt like home to the occupants, allowing them to unwind and relax. Therefore, the people involved in the project really tried their best to infuse it with the capability to offer that to anyone sitting inside. Everyone pitched in to make the Vision iNext a more comfortable and relaxing space, projecting their own take on it and this is what we got in the end.