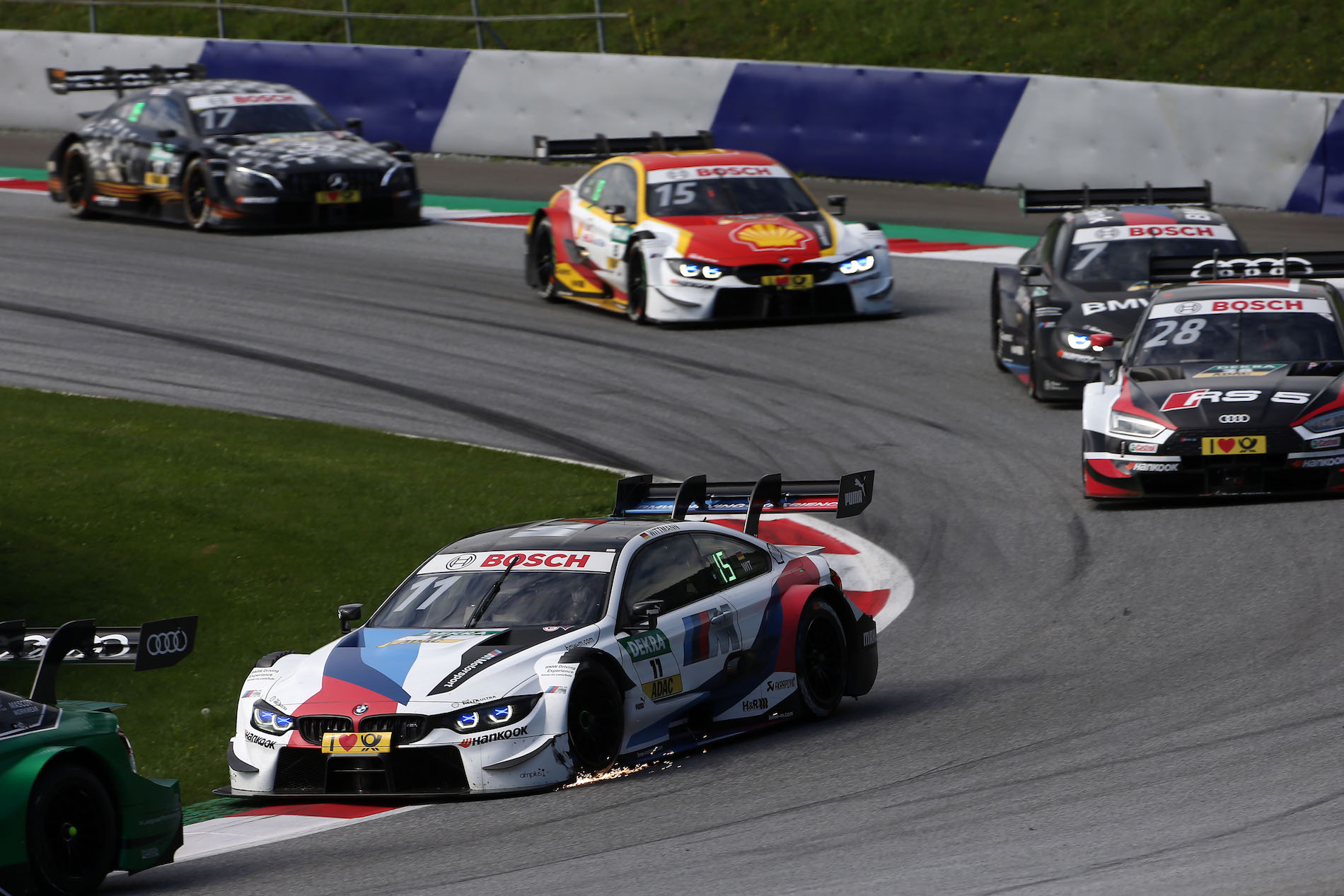 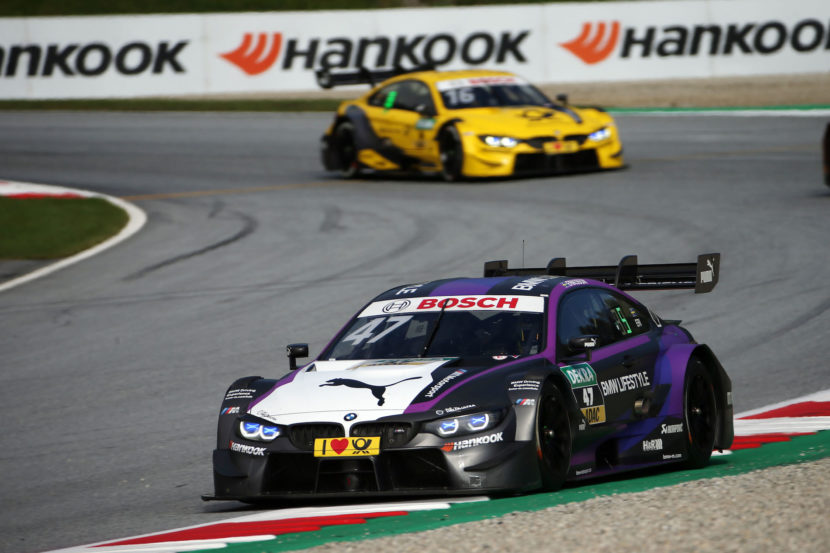 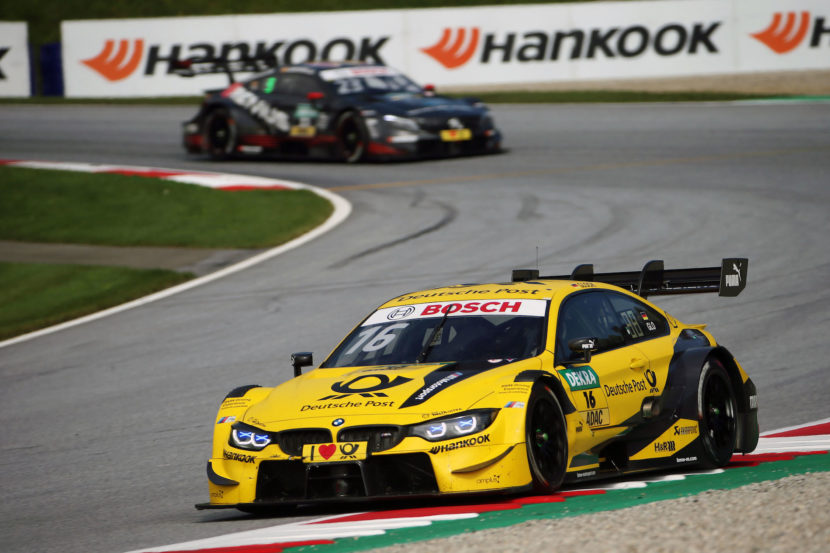 “Our drivers really had to battle hard for their points today. Unfortunately, fifth, seventh and ninth places were the best we could have done today. Joel Eriksson drove a very solid, consistent race. He was pretty much able to keep with the speed of the Mercedes ahead of him, but he didn’t have enough to mount an attack. Timo Glock made a great start but then got caught up in traffic and we were also unable to push him further forward with our strategy. Philipp Eng also worked hard to score his two points with a very strong finish. We had hoped to do better but now we will concentrate on preparing for Hockenheim to record some top results again in the season finale. Congratulations to Mercedes on winning the manufacturers’ championship – and to René Rast on his victory.”

“We can be semi-satisfied with Timo Glock’s result. At least he was able to score some points. After a difficult qualifying session, we weren’t able to improve on Marco Wittmann’s and Augusto Farfus’ positions. Augusto was pushed off to one side and then started to suffer from technical problems. We will have to take a close look at that to see if there is any connection. We will carry on battling and try to score plenty of points again at Hockenheim.”

“We just didn’t have the performance to get into the top-ten today. After qualifying, we made an early stop in the race and gambled on having a safety car period. That didn’t happen. That finished off our chances of finishing higher up. Overall, it was a disappointing day. It’s Hockenheim up next, where I’d like to do better to round off the season.”

“The start went pretty well, all in all. But then we had a technical problem that was probably connected to an earlier battle. It is a real shame that we had to retire early but we didn’t have much of a chance in any case.”

“I actually had a very good start but then I got caught up in a bit of a tussle in the first turn and lost some places. My speed was pretty much OK after that, but the top three were just too fast. We’ve got to be satisfied with finishing seventh.”

“It was a good race for Joel Eriksson. After starting the day off with a strong qualifying performance, he was able to defend his position. We had a good pit stop and Joel then also did a good job on the lap out of the pits. Congratulations to him and the whole team. Philipp Eng then rounded off the good team result by finishing in the points. However, we have to continue working on our pace.”

“I am very pleased with my speed, particularly in the second stint. Since the Nürburgring weekend, the team and I have been working hard to improve my tyre management during the race. That really paid off here. Unfortunately, I did get hit with a penalty after my collision with Lucas Auer, even though I couldn’t do anything about it as I was pushed.”

“I had a bit of bad luck in turn three and had to brake as there was contact between two or three cars in front of me. That cost me plenty of places, although I had made a very good start. Of course, it was not easy to overtake after that, as everyone was able to use DRS. Now we have to analyse what we can improve ahead of Hockenheim, so that all the BMWs do better again in qualifying. Then it will be a different story in the race.”

“I am satisfied with my race and with the result. We made the most out of our opportunities today. It was not easy to get the tyre management right but it worked out in the end – and we were able to score some good points for me and the team.”