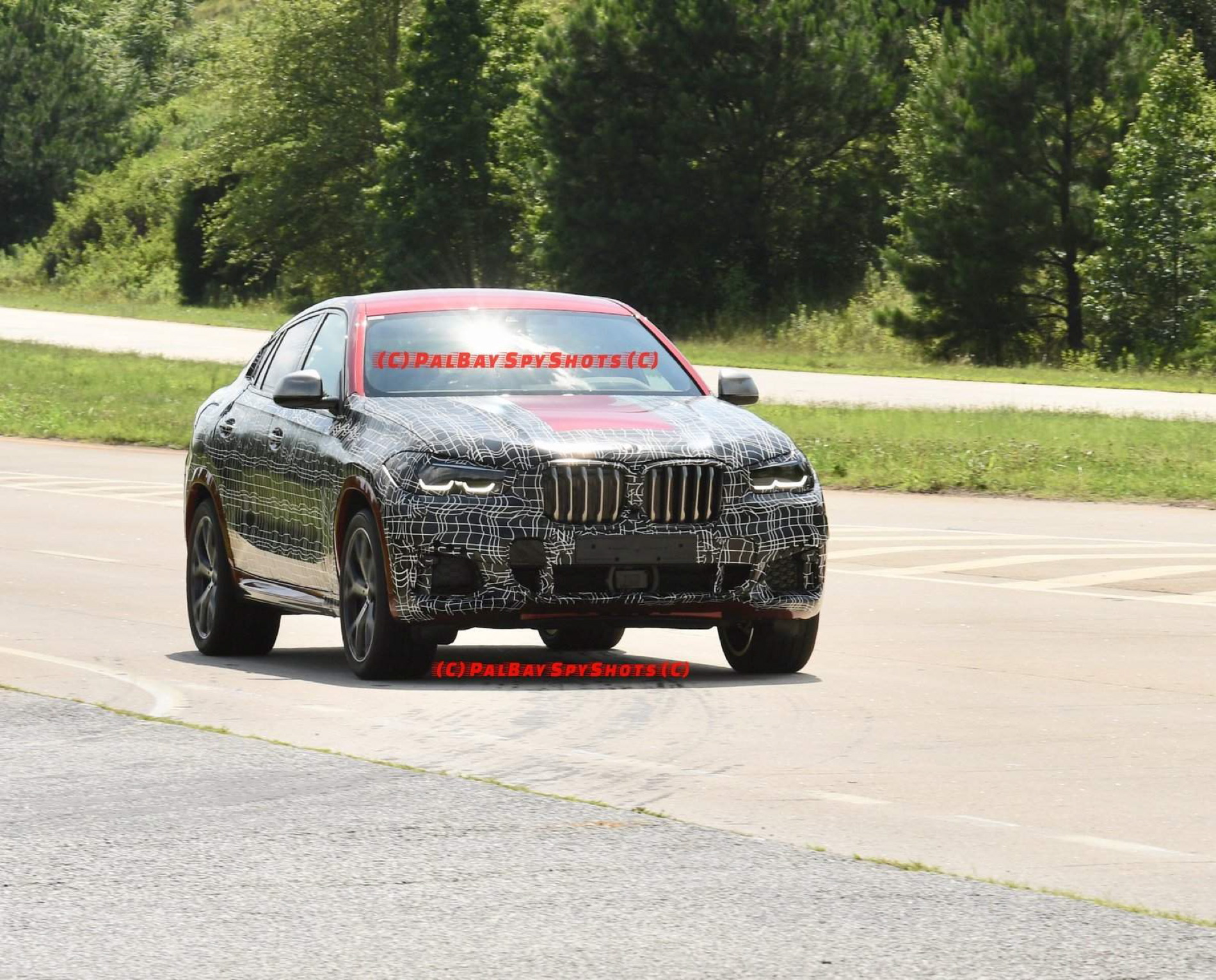 The BMW X5 M and X6 M are some of the most brutish and absurd performance machines on the planet. They’re massively powerful, very heavy, shockingly fast SUVs that simply laugh in the face of physics. Despite still being very competitive in their segments, new models are on the way. The new BMW X6 M is still a long way off but a test mule was recently caught wearing camouflage. (We don’t own the spy photos but they can be seen here)

Based on the G06 BMW X6, the X6 M is going to be its most high-performance variant. We don’t know any specifics just yet but it’s assumed that both it and its X5 sibling will use the same 600 hp 4.4 liter twin-turbocharged V8 as the new F90 BMW M5. That would be an upgrade of 30 hp, while also dropping some weight.

In these photos, we can clearly see that this is, indeed, a BMW X6 M and not just a standard model. Even though it’s heavily wrapped in camouflage, there are still a few telltale signs of its M Division roots. For starters, its massive front air intakes, which seem unnecessary for something less than a proper M car. It also gets huge wheels and fat tires, indicating that this is a performance model and requires grip.

Lastly, though, the dead giveaway is out back. Sticking out of its rear bumper are quad exhausts, something only real-deal M cars have. So that clearly indicates that this is a BMW X6 M.