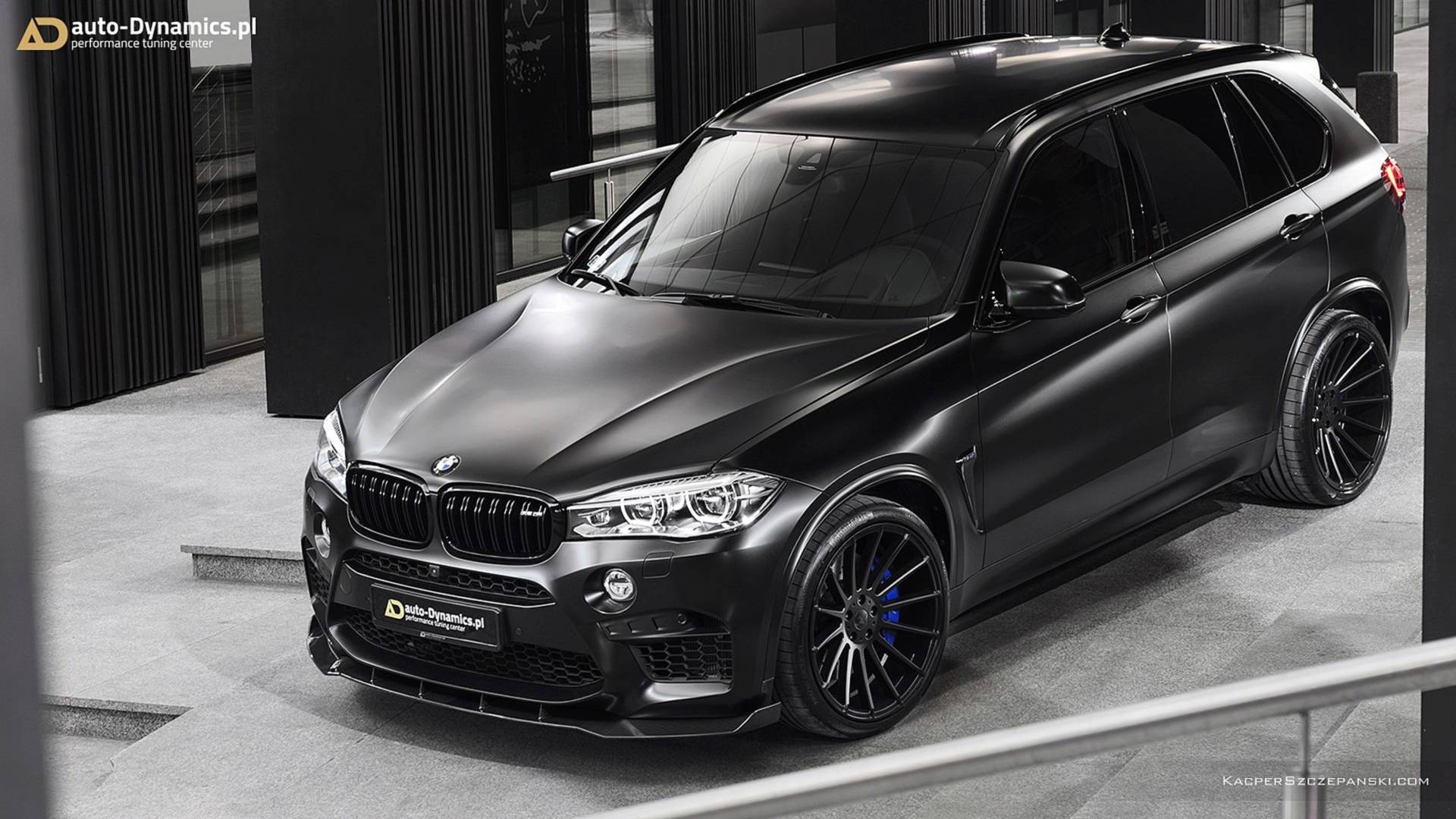 No one has ever driven the BMW X5 M and thought that it needed more power. In fact, there’s not much thinking done when driving the X5 M because drivers are typically too busy spitting expletives at its explosive, brutish performance. However, Polish tuners Auto-Dynamics have tuned the X5 M to make about 100 hp more than it already has.

The standard BMW X5 M makes about 570 hp, which is enough to hustle the big SUV from 0-60 mph in about four seconds. The Auto-Dynamics version makes 670 hp and 649 lb-ft of torque. That’s more than the most powerful production SUV on the planet, the Lamborghini Urus and a lot more powerful than the stock X5 M. 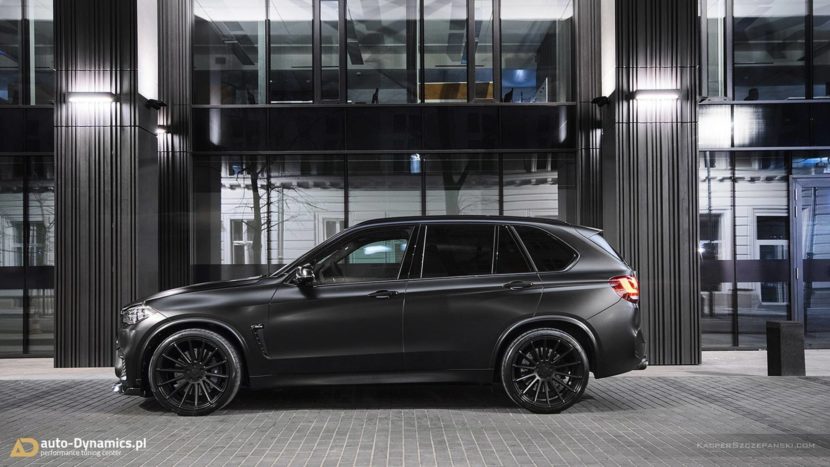 To achieve that sort of power, Auto-Dynamics gave the X5 M’s 4.4 liter twin-turbo V8 a new ECU tune and an Akrapovic exhaust, among other things. According to AD, their BMW X5 M can hit 60 mph in about 3.5 seconds. That’s faster than the standard car but not faster than the aforementioned Urus.

It also gets lowered suspension from Hamann and some carbon fiber aero bits, such as a new lower front lip and rear diffuser. New glossy black wheels round out its aggressive look and make it look positively angry when combined with its matte black paintwork. The blue brake calipers pop through the black wheels’ spokes, giving it a sense of occasion, in case the blaring exhaust doesn’t already give it away.

What I personally like about this BMW X5 M is that it doesn’t stray too far from the standard car. It’s different looking, of course, but it’s still immediately recognizable as an X5 M. It looks good, this Auto-Dynamics-tuned X5 M and isn’t too much. 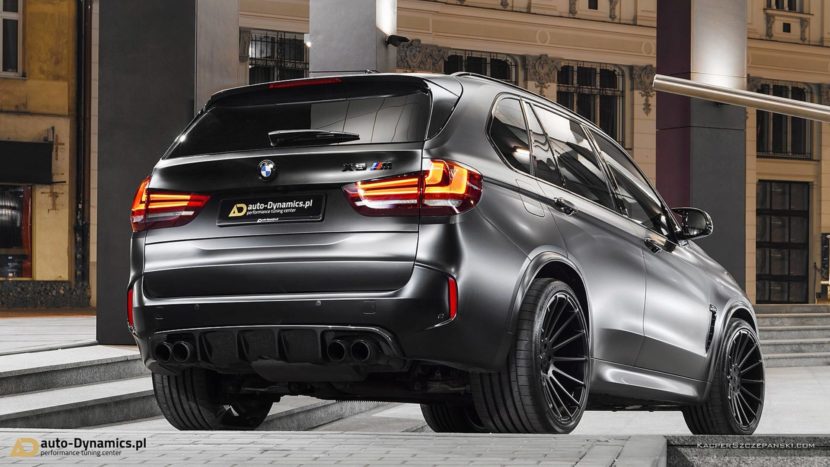 I seriously doubt anyone has ever felt the X5 M was slow and/or boring looking. However, if you want an X5 M but just want a bit more aggression, this isn’t a bad tuning kit to get.