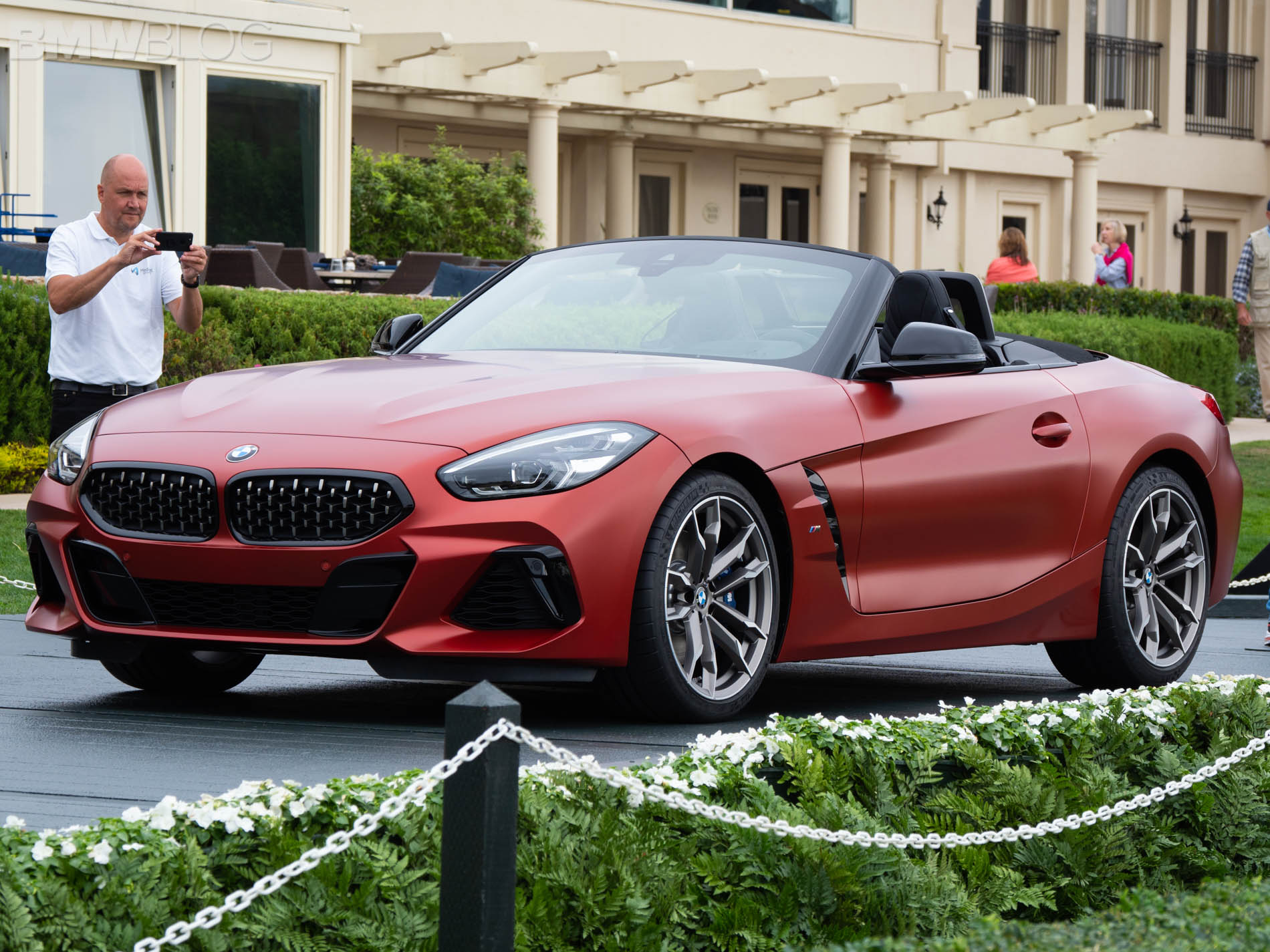 The BMW Z4 is now out in full and people are not necessarily completely excited about it. Most BMW fans love the way it looks but some have pointed out that some typical BMW design cues are missing and that’s causing quite a stir. As probably might’ve noticed, the biggest change comes in the frontal area, more precisely, the kidney grilles. Unlike the typical vertical bars we’ve grown to love over nearly 100 years of BMW history, they are now replaced by a new design but it wasn’t by accident according to Calvin Luk.

Luk is one of the up and coming designers in the automotive field. He’s worked on a number of new BMWs and he is also the one who penned the Z4 as we see it today. In a recent interview with Autocar, he explains why the design team moved in this direction with the kidney grille: “It has the vertical bars of the BMW motif, but in a mesh form of mini aeroplanes. It’s reminiscent of the 328 Mille Miglia race car.” 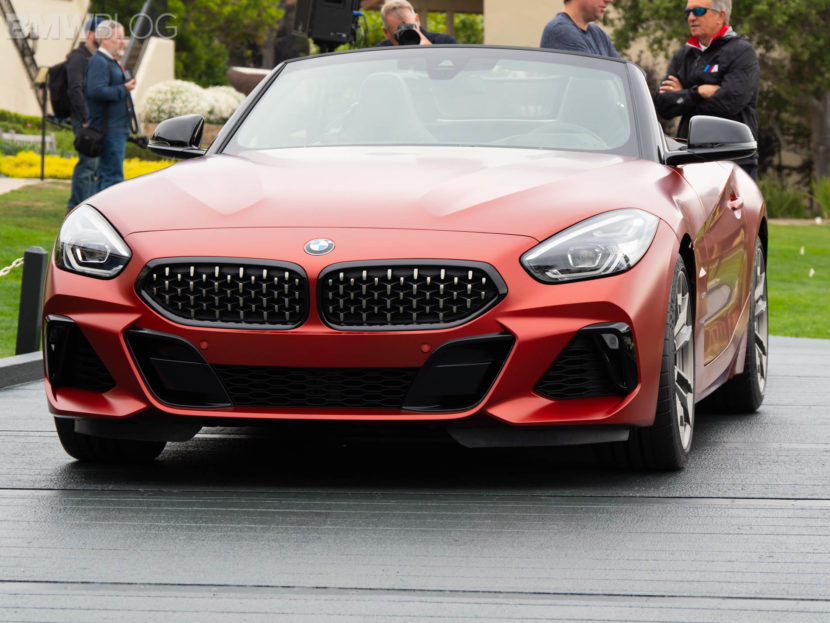 The front end design posed the biggest issues and not necessarily because of this new interpretation of the grille but because of the legislation as Luk puts it: “Every project has unique challenges, but the front end tends to be the most problematic because of required crash structures. For example, we tried to get the kidneys as low as possible, but we would probably have put them even lower if it weren’t for other considerations.”

Another new thing implemented on the Z4 is the trademark corona rings. Whereas in BMWs they would be located next to each other, the Z4 has them on lined-up vertically, a bold new take. “The stacked lights were decided in the sketch phase. It felt more exotic and sports car-like. The lights are high and the kidney grille is low,” Luk added. It may be peculiar, but I think it works. Of course, pictures might be distorting how the car actually look like in real life, so you might want to hold off judgement until you get to see it personally.