Innovation not only takes place within the BMW factories, but also inside the marketing departments in Munich where the company looks forward to new ways to engage its customers. And what vehicle could be better to achieve that than the emotional and super sporty M2 Competition. 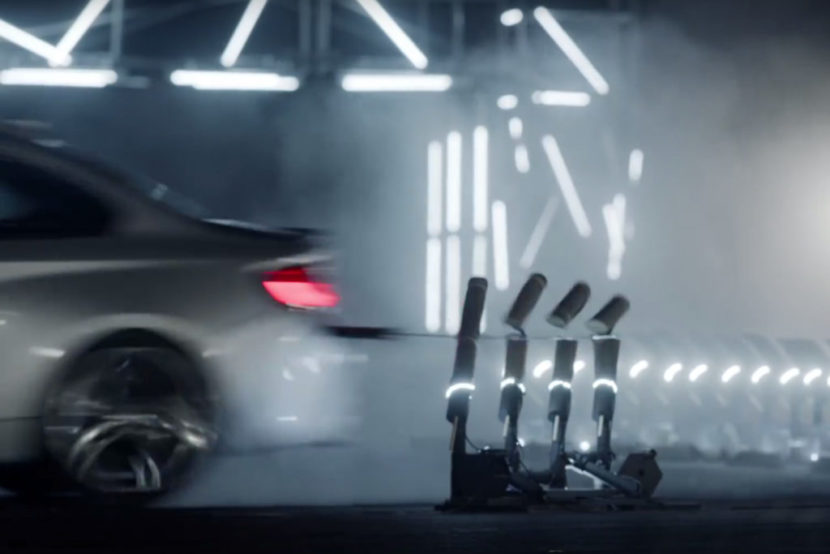 Director Oison Tymon says that the M2 Competition managed to destroy 117 rolled-up bamboo mats in under 60 seconds. These were arranged in semi-circles so that the car could cut them on a drift, using a blade attached to the rear.

“This is a very tricky bit of driving, it is virtually impossible”, said stunt coordinator Marc Higgins. “The demands on the M2 Competition are immense. Every drift has to be performed with absolute precision; there is no room for error. A strong presence and agility naturally help a lot.”

Clearly, the stunt aims to show the agility and maneuverability of the M2 Competition, especially in a environment where sudden changes of direction are required.

More M2 Competition videos will likely follow as markets from around the world get their first units, but for now, let’s enjoy this one.