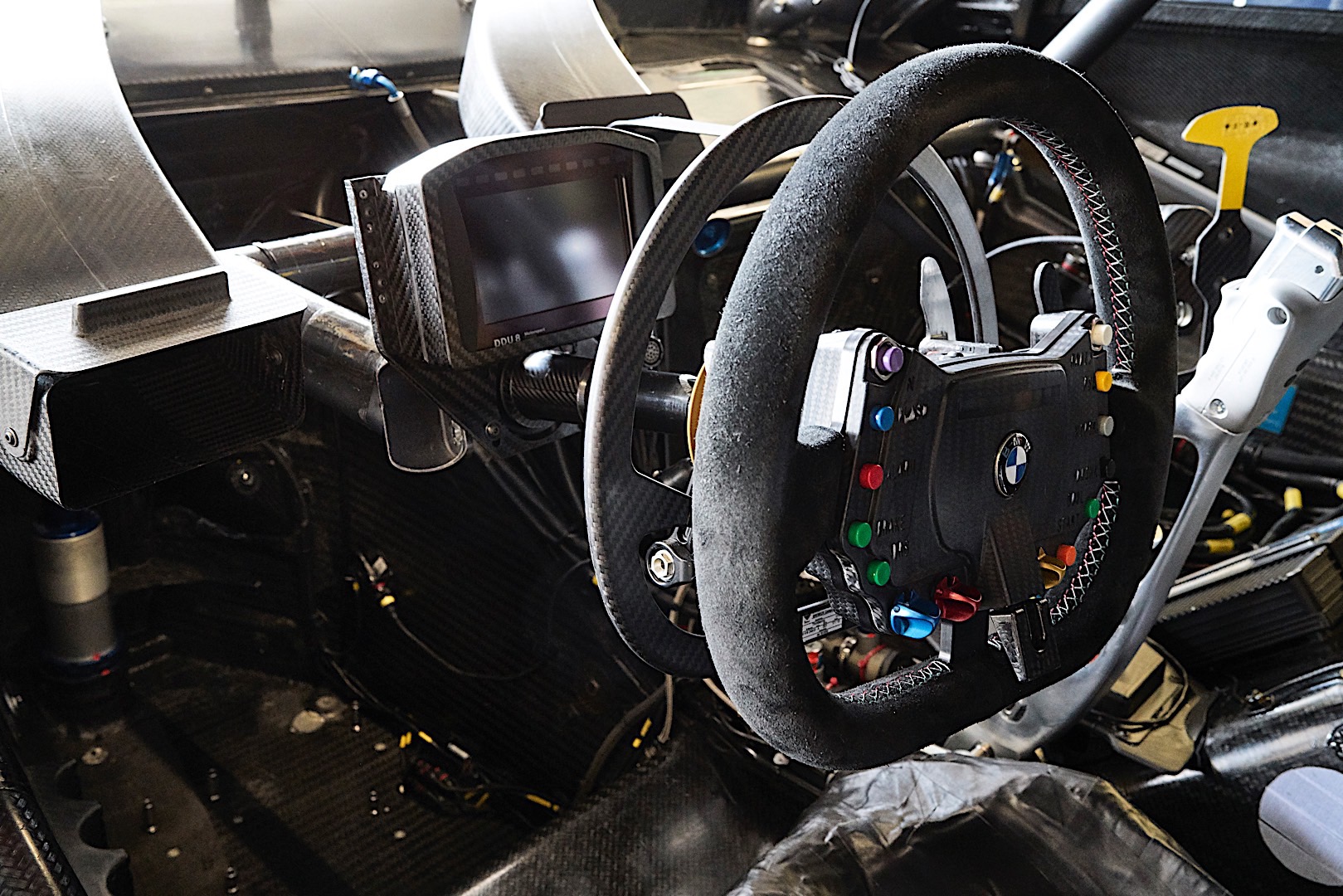 As we reported a few weeks ago, BMW M invited living legend Alex Zanardi to take part in the two night races that will be hosted by the Misano track in Italy, as part of the DTM program. To this end, the team of engineers over at the Motorsport division set up a special BMW M4 DTM model that was specially modified for Zanardi, to allow the double amputee to race to his full capabilities.

Zanardi is known for getting back behind the wheel even after he lost his legs in a terrible accident. He used to race using special prosthetic legs to activate brakes and other functions, something that won’t be happening in the DTM race as the M4 car he will be manhandling will be different. Here’s how. 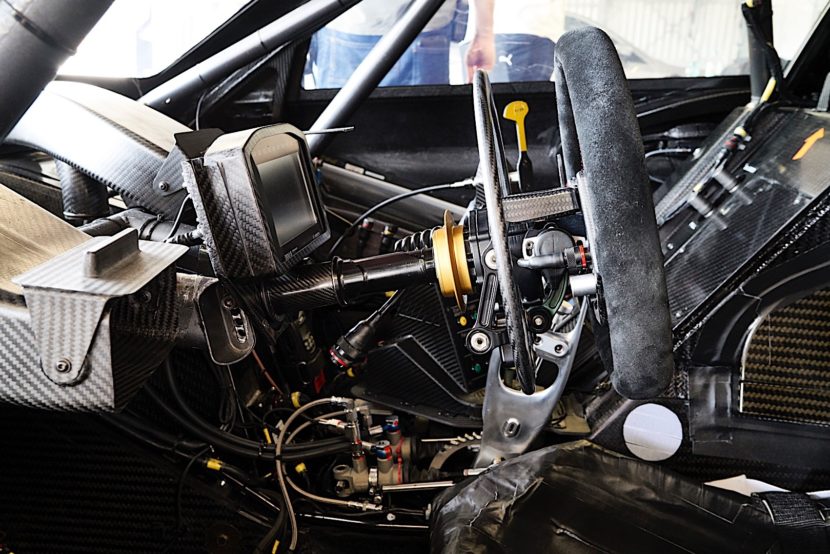 The most important change will be done in the braking department. Zanardi will be braking using his hands now, instead of his legs. The brake lever is located to the driver’s right, in the center console area. The brake lines have been extended and laid from the foot-well to this lever. As a result, the pedal box, with the throttle, brake and clutch pedals, is no longer necessary. The foot-well in Zanardi’s BMW M4 DTM is empty.

The large brake cylinder has been adjusted slightly, meaning Zanardi need not apply quite as much pressure by hand as a regular DTM driver must with his foot to achieve the required braking effect. Where a regular driver must apply 100 to 120 kilograms of pressure, a maximum 70 kilograms is sufficient for Zanardi. As well as the size of the brake cylinder, the improved leverage of the handbrake lever also makes the whole braking procedure easier. 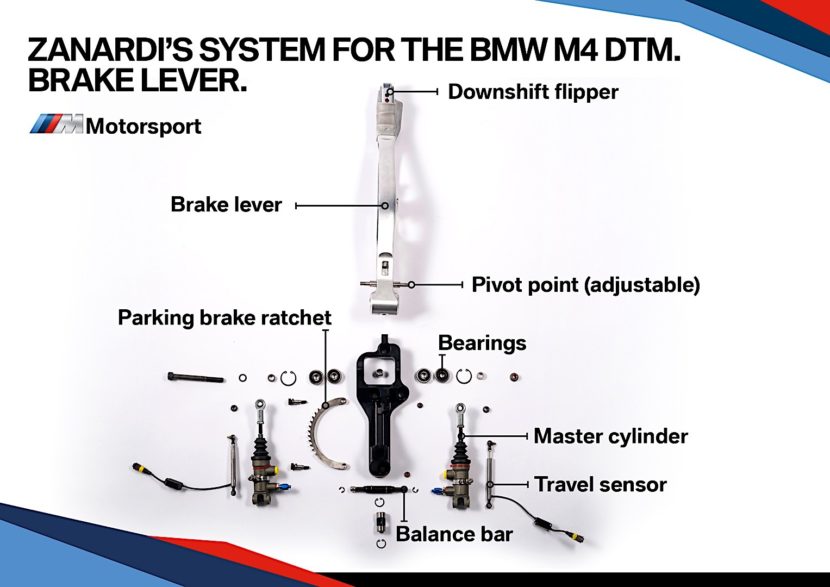 Then there’s the centrifugal clutch. In a standard DTM car, the drivers use a hydraulic clutch for the start of the race and for pulling away from the pit lane before the race and following a pit stop. In Zanardi’s car, a fully-automatic centrifugal clutch is used instead. This automatically opens and closes at certain engine speeds and is no longer operated by the driver. The respective engine speeds are defined by BMW Motorsport engineers as part of their meticulous set-up work.

For Zanardi, the system has the great advantage that he does not need to use one of his hands to operate a clutch lever. Initial tests with the centrifugal clutch have been very positive. Both the pulling away slowly from the garage and the fast getaway at the start or after a pit stop have worked seamlessly. The sprint from 0 to 100 km/h is roughly as fast with the centrifugal brake as with the conventional system. 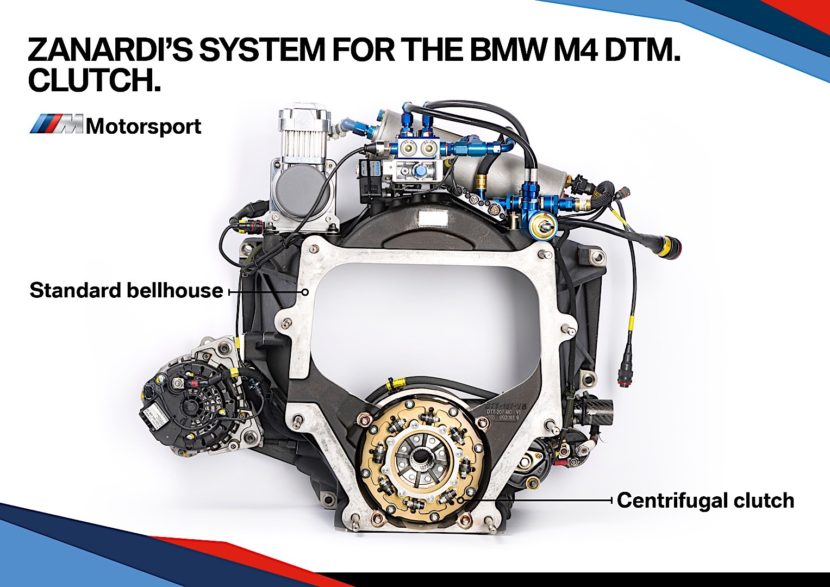 Accelerating will be done using a throttle ring, a similar system to those used in the other GT cars Zanardi drove in various competitions. He accelerates by using his fingers to pull on a throttle ring on the rear of the steering wheel. The continuous ring can be operated with both hands, or just with the left or right hand. This plays no role in the way the system functions. The throttle ring is controlled using the same sensors as the standard throttle pedal. This mix of tech is bound to help Zanardi reach his potential in the race that will be hosted in Italy between August 24 and 26th. 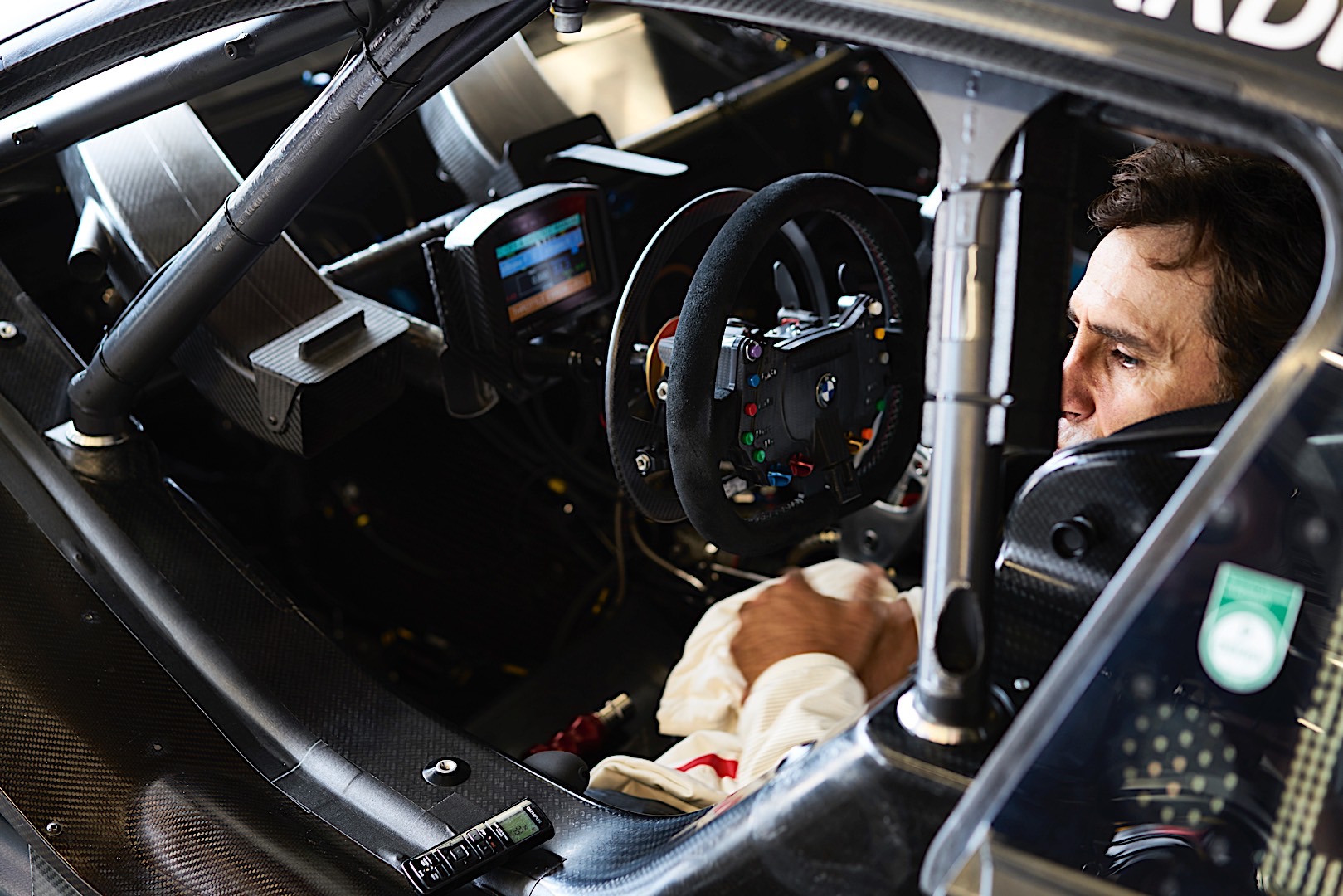 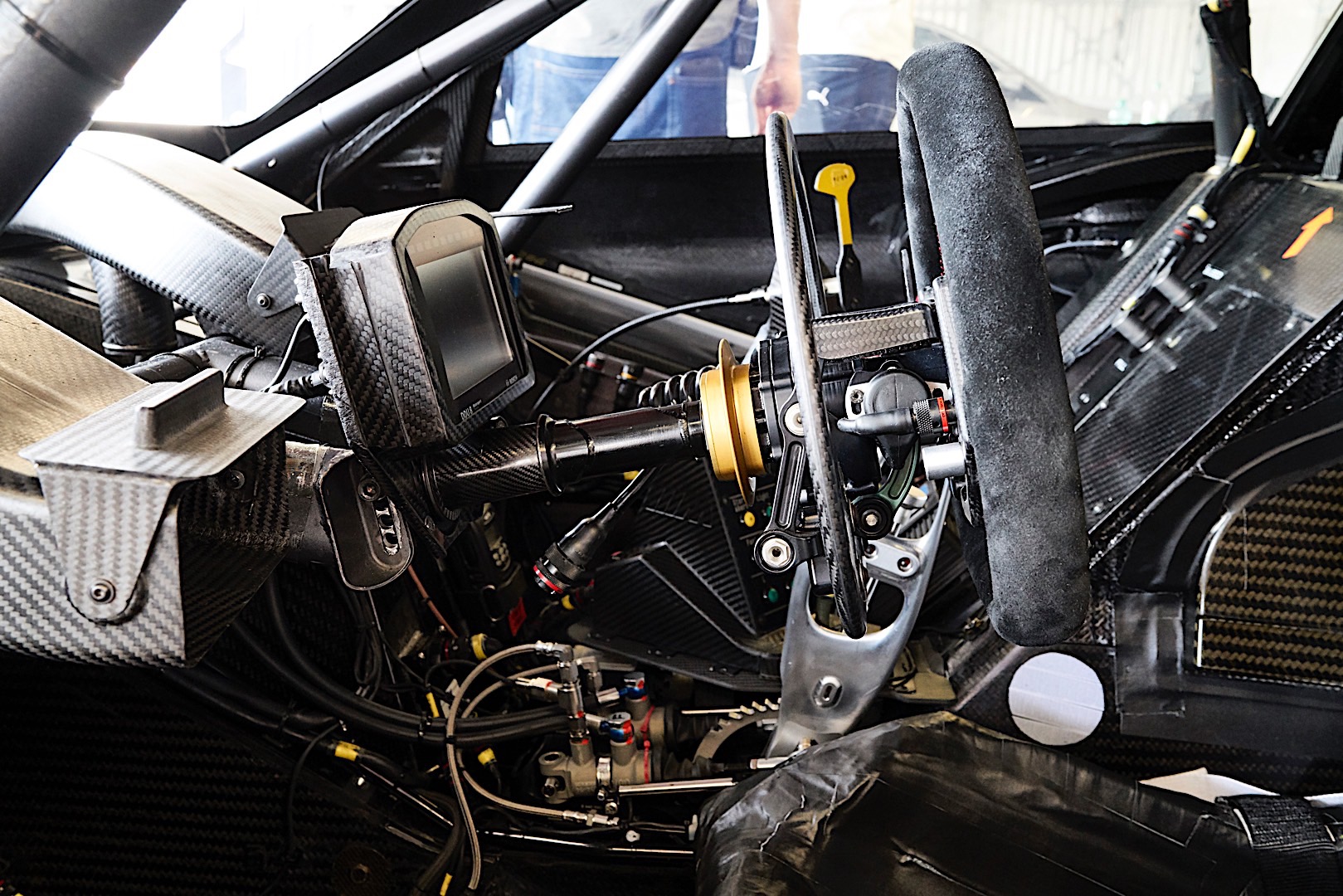 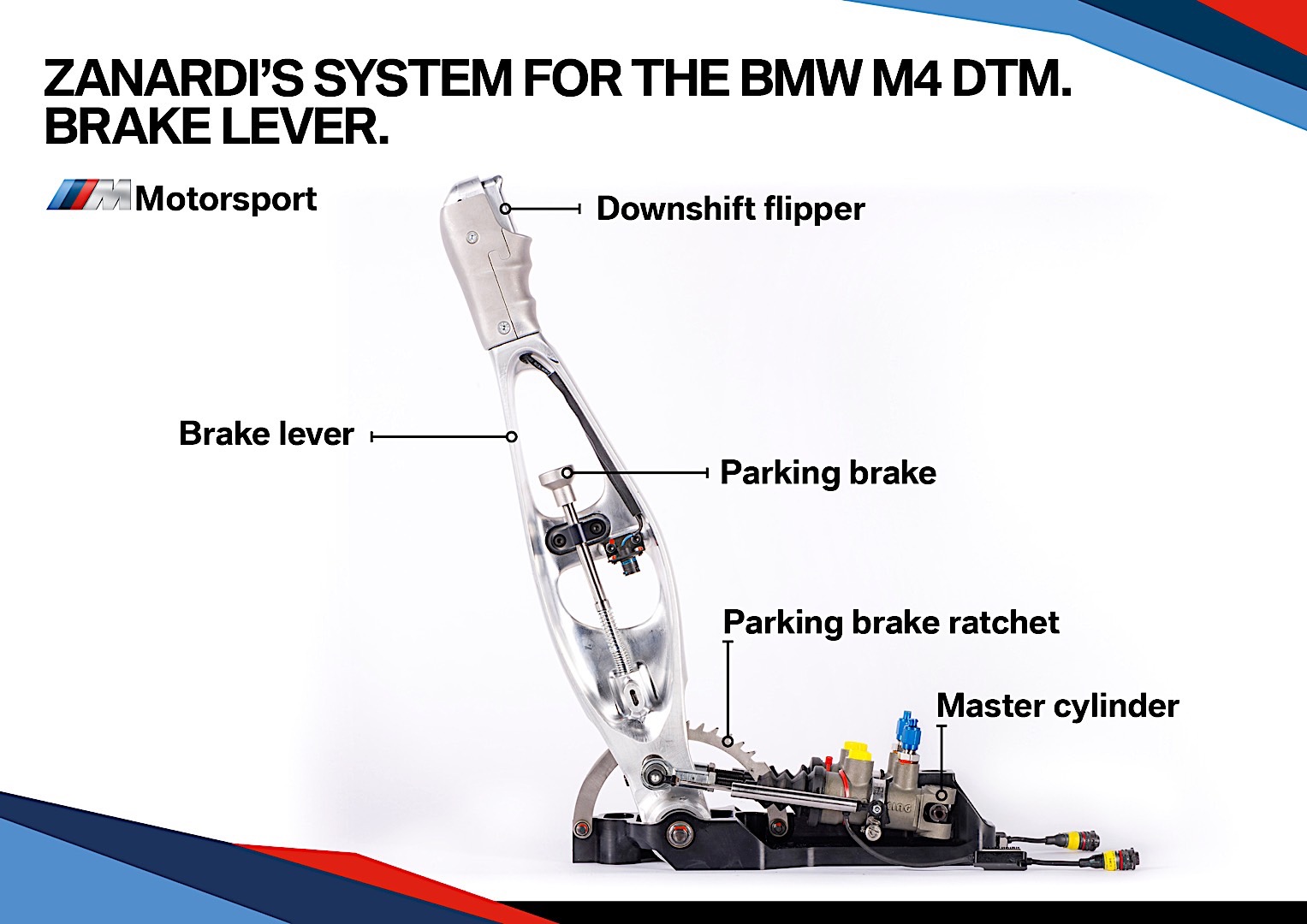 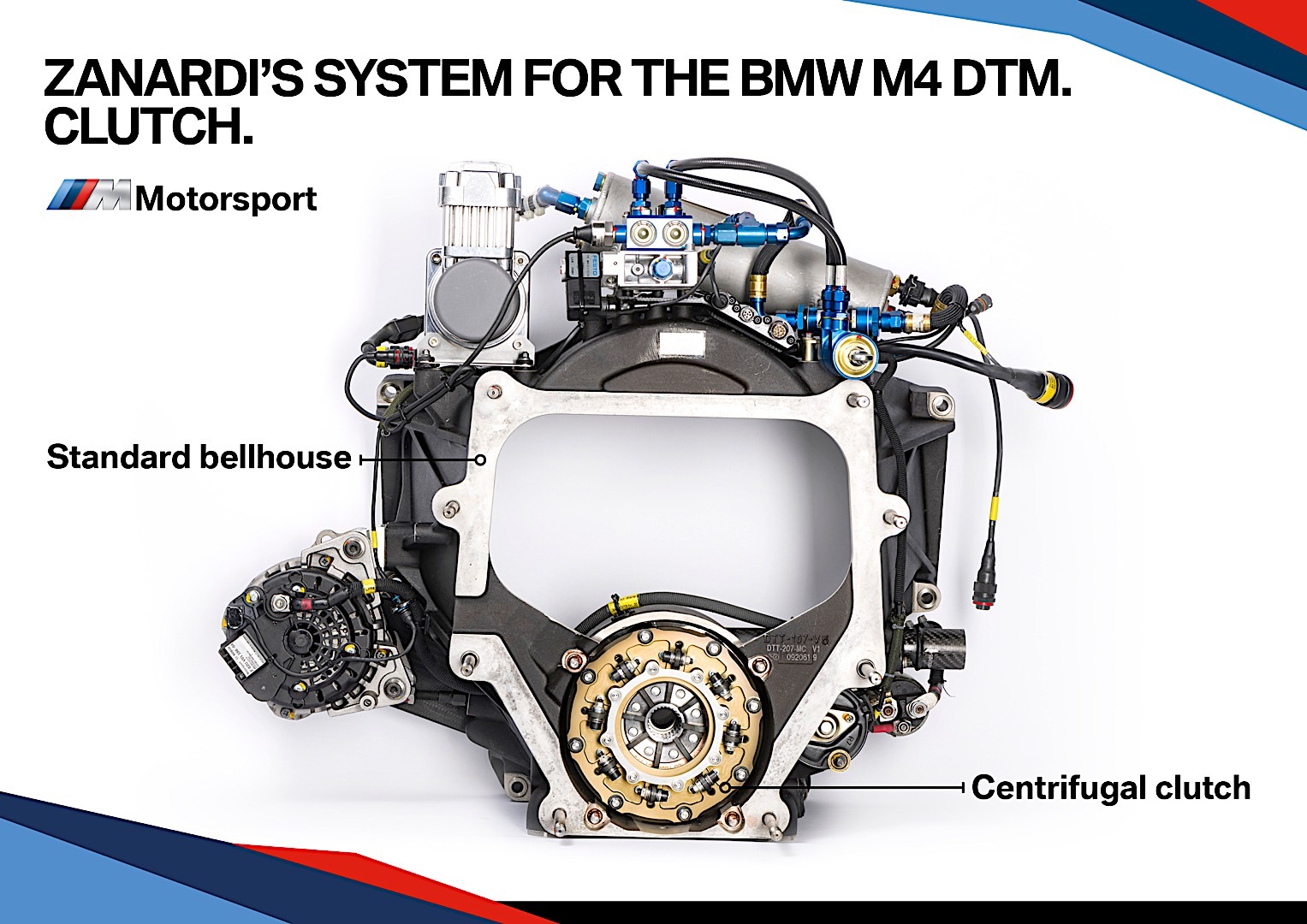 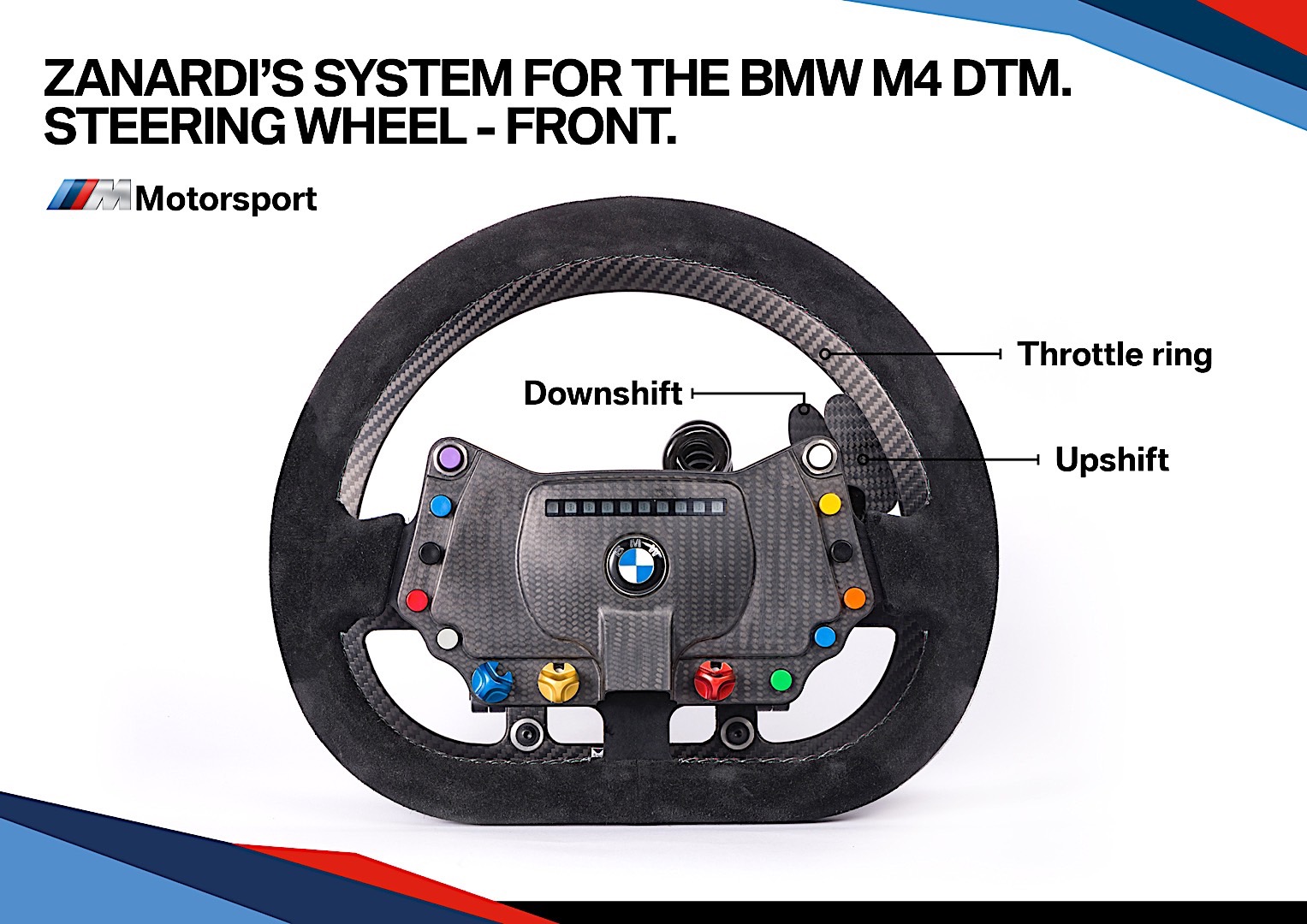 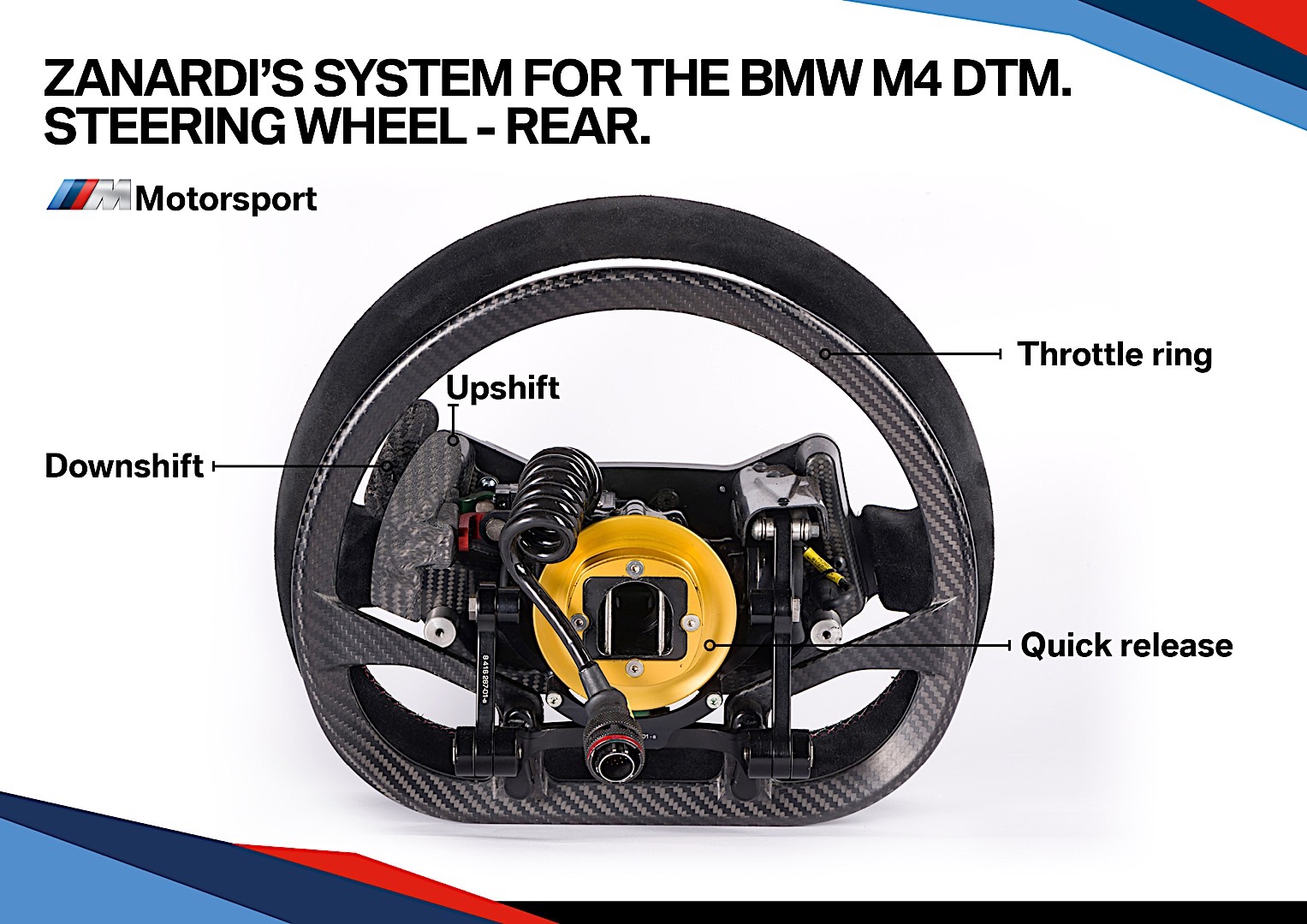 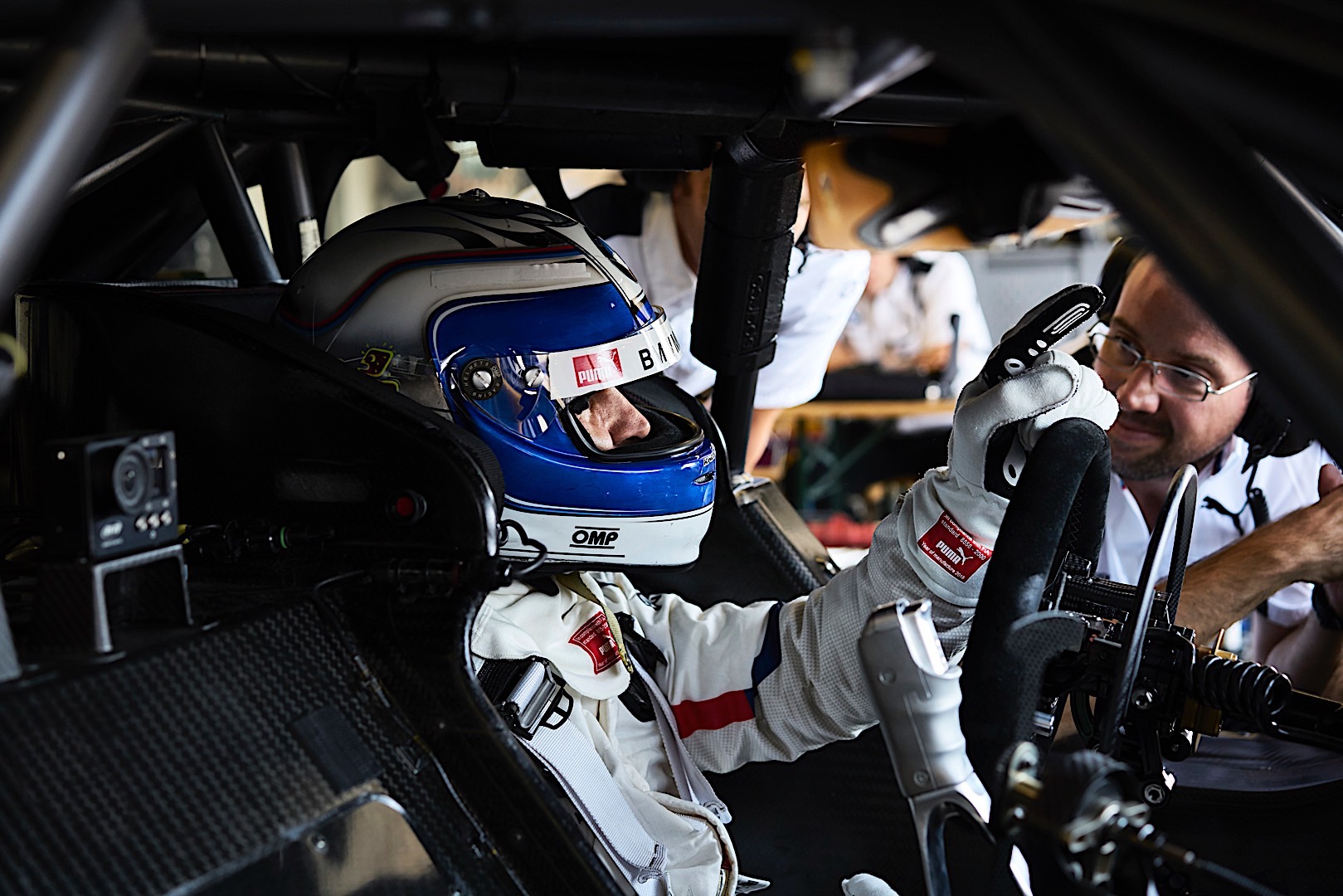