Alex Zanardi Will Race in the DTM at Misano, without Prosthetic Legs

Home » Alex Zanardi Will Race in the DTM at Misano, without Prosthetic Legs 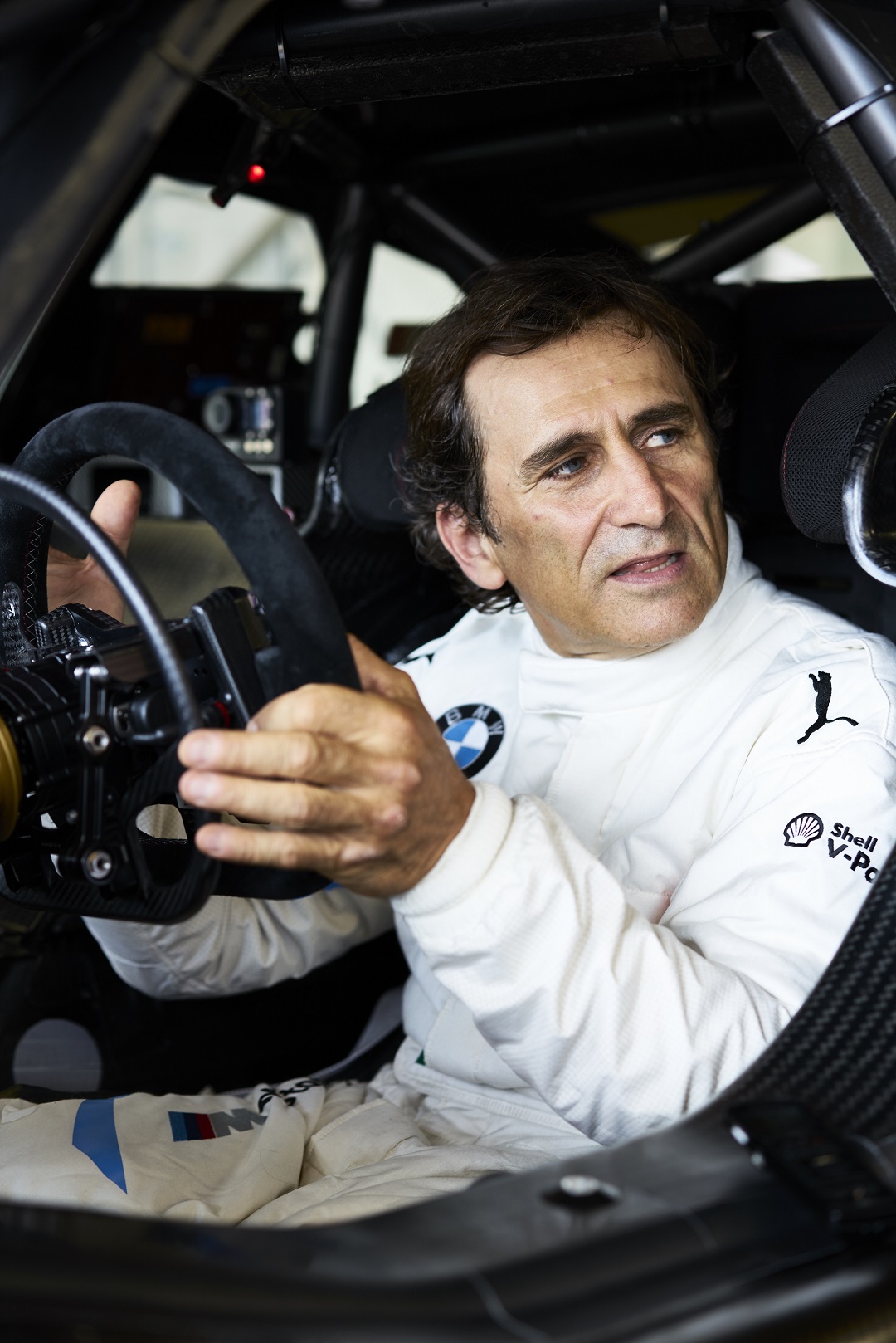 Alex Zanardi is as close to living legend as one could ever dream of being. After losing his legs in a tragic accident while doing what he loves most in a Lausitzring crash in 2001, he came back with a vengeance. Apart from managing to race and be quite successful at it using prosthetic legs, Alex also became a celebrated paracyclist winning triathlons and various endurance events around the world, even though he’s no longer in his 20s. Later this year he’ll take on another challenge, getting behind the wheel of a DTM car at Misano.

This will part of the DTM Night Race and will take place between August 25 and 26, a first for the German touring competition, as it never hosted a night race before. However, Zanardi has something in store for us as well. Whereas he usually races BMWs using his prosthetic legs to brake, this time round he’s going to leave them behind and brake using his hands, thanks to a specially modified M4 DTM car which will allow him to do so. 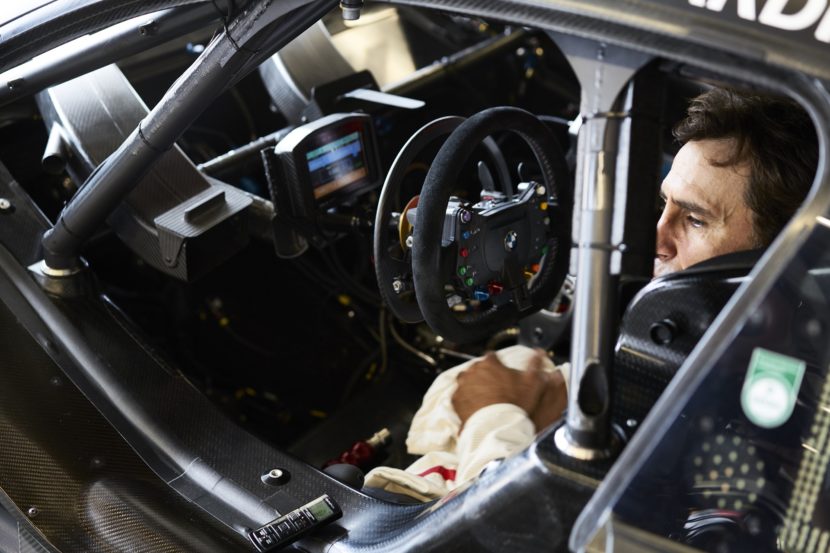 Speaking about the upcoming challenge, Zanardi declared himself quite optimistic, claiming that he will be even more agile without his legs, in a variety of situations but the main advantage will be that without having to use his legs to brake, he will be cooler inside the cabin:”The limbs are the cooler of our body. We lose temperature with blood circulation through our extremities – so when I wear my prosthetic legs I am like an engine without cooling system. And this doesn’t help while you stay in the cockpit of a race car where the temperature often rises above a decent limit.”

“The advantage I get driving this way, physically speaking, gets bigger with every lap. You cannot imagine the difference! I’m therefore sure it’s this will also be a better option for the two one hour races in Misano with the BMW M4 DTM,” he added. Furthermore, speaking about the change, Alex funnily enough added that he is even faster on his hands than with prosthetic legs, in case he’d have to get away from a car in a hurry, adding that “it does not look super nice to see somebody walking away somehow like this, but in reality it would be easier for me to move away from the car – especially in gravel.”