Cars.com debates over the BMW X2 vs Volvo XC40

Home » Cars.com debates over the BMW X2 vs Volvo XC40 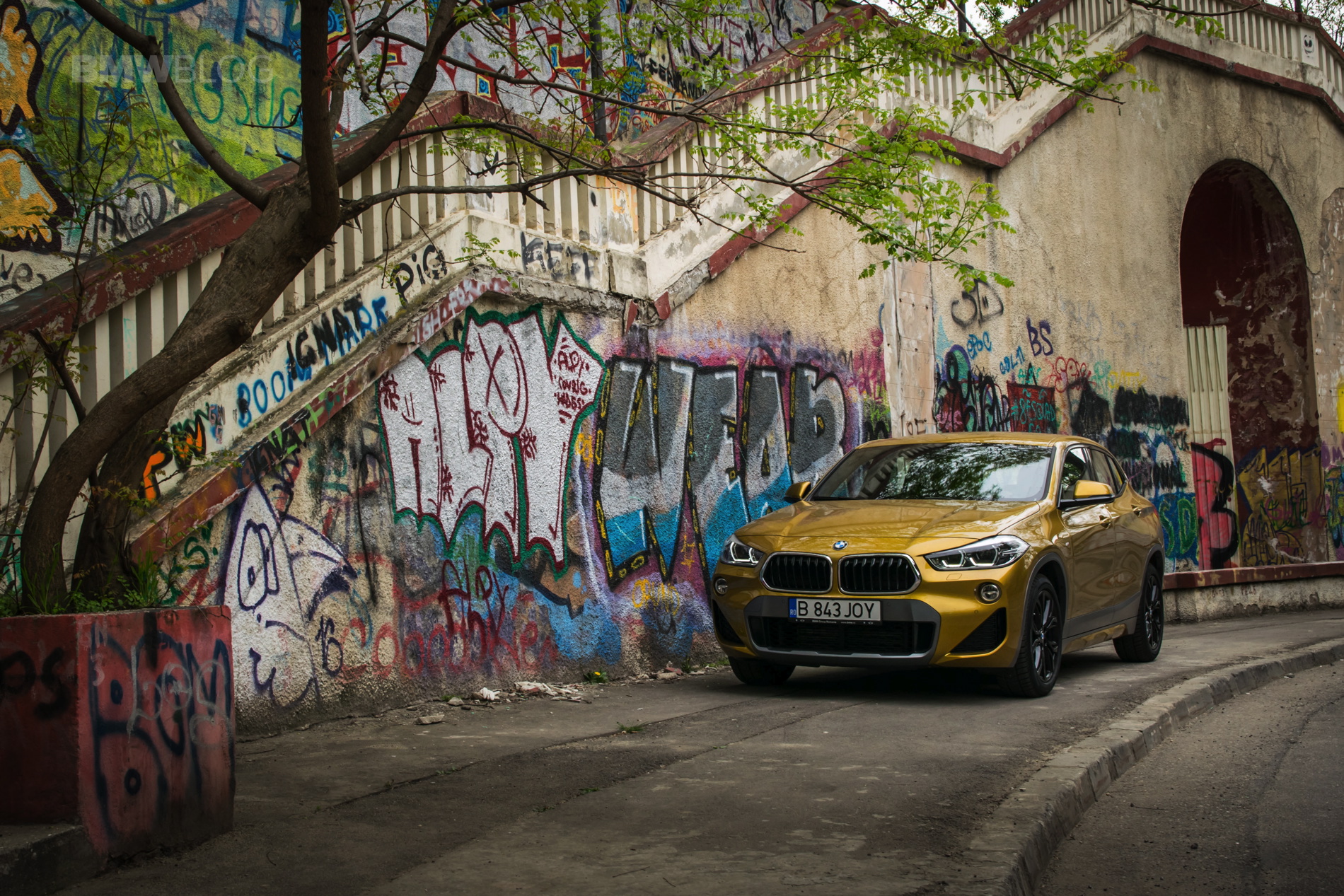 At the moment, the most popular kid on the block is the Volvo XC40. And rightfully so. In its segment, it’s the newest, most stylish and most interesting crossover. However, it isn’t the only stylish, interesting crossover in the segment, as the BMW X2 is here to throw a monkey wrench into the XC40’s fun and, in some ways, the X2 is the anti-XC40. At least according to Cars.com.

“In some ways, the X2 is the antithesis to the Volvo XC40,” said Cars.com L.A. Bureau Chief Brian Wong. “The XC40’s strengths are value, lots of passenger room — headroom, especially — and materials quality. The X2 sucks at all those things, but it’s fun to drive.”

That’s a bold statement and one that isn’t entirely untrue. The BMW X2 does actually have good material quality, far better than we anticipated at its price point. But it is pretty tight inside, no question there. But it does point to a larger picture. The XC40 is more about what modern customers want. It’s stylish, comfortable, high-tech and practical. It’s even nice to drive. But the X2 is what a more traditional BMW would want; sporty, fun and engaging, even if it has to sacrifice some creature comforts to be so.

It seems as if BMW succeeded in that endeavor as well. “This is the first even-numbered BMW X I’ve had any use for,” said Cars.com Executive Editor Joe Wiesenfelder. “If the idea is you get a sportier, cooler-looking vehicle at the expense of some utility versus the odd-numbered version — the X1 in this case — it’s best if the vehicle is sportier and cooler looking, and I don’t think the X4 and X6 deliver in these regards. To me the X2 is pretty good looking, and it has a lower center of gravity and feels more like a car. Being front-drive-based doesn’t hurt the dynamics too much, and it has quick steering.” 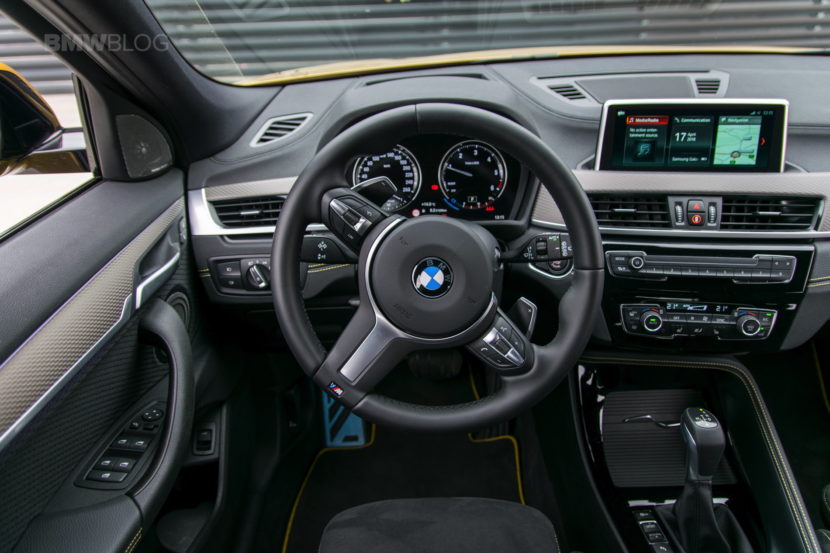 However, the XC40 is considered to be the logical, brain-choice of the two. Production Editor Brian Normile said it “does a much better job of offering value, style and functionality than the X2,”. He also went on to say that the X2 actually isn’t the anti-XC40 but just a worse attempt. “The X2 doesn’t outdo the XC40 in any particular category outside of existence of physical controls. The X2 isn’t really the antithesis of the XC40 as much as a less successful attempt to achieve the same goals.”

Choosing between these two cars is difficult, as they both answer a similar question with different answers. However, it is an interesting debate and one worth heading over to Cars.com for more of. Check it out.