Lexus LC F could be the next BMW M8-fighter

Home » Lexus LC F could be the next BMW M8-fighter 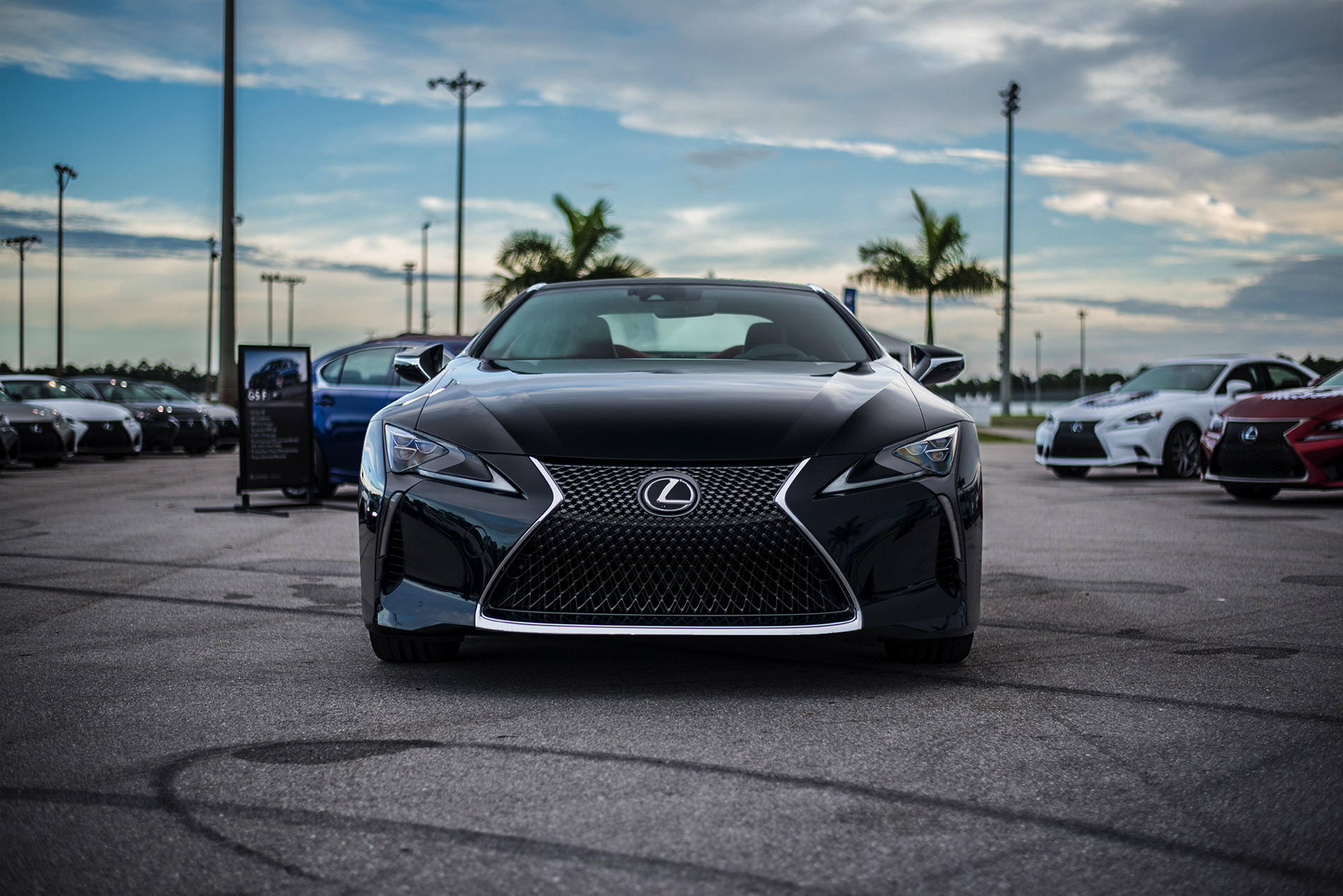 When it comes to BMW 8 Series competitors, the Lexus LC Coupe is one of the most interesting. At the moment, the comparison would be between the BMW M850i and the Lexus LC500. While not the fairest comparison on paper, as the Lexus is a lot slower and less powerful, both cars are some of the best looking sporty GT cars on the market and some of the most fun (So we hear. We haven’t driven the M850i yet). Now, though, we’re hearing that a soon upcoming Lexus LC F will be made to take on the BMW M8 and will be much more competitive.

Some spy photos and information has just trickled out about the upcoming Lexus LC F and it’s going to be a lot more powerful and look a lot more aggressive than the standard LC (we don’t own the photos but see them here). Up front, it boasts new, far larger air intakes and a new, larger rear diffuser out back. 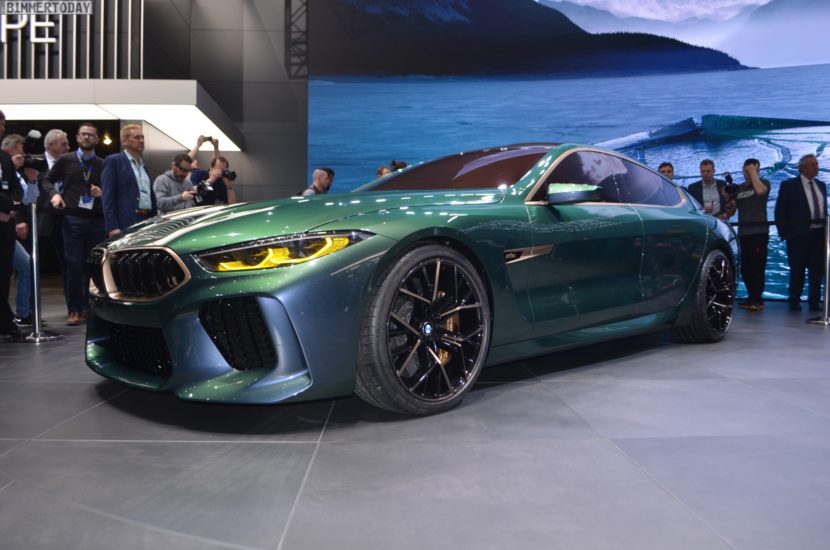 Though, the most important part will be under the hood. It’s said that the Lexus LC F could us an all-new 4.0 liter twin-turbo V8 engine, pushing more than 600 hp. Though, it could continue using the LC500’s 5.0 liter naturally-aspirated engine, just with more power. The former would keep it very competitive with the BMW M8, as it will also have a twin-turbo V8 and over 600 horses. The latter would make it tough to compete with the M8 but it would give it a more unique character.

A more unique character is what makes the current Lexus LC500 stand out in the first place. Sure, it’s slower than all of its competitors but its screaming V8 and razor-sharp throttle response arguably make its engine more enjoyable to use than all of its forced-induction competition. So if the Lexus LC F uses a free-breathing engine, it will likely be slower than the BMW M8 but it will offer a more unique powertrain experience. 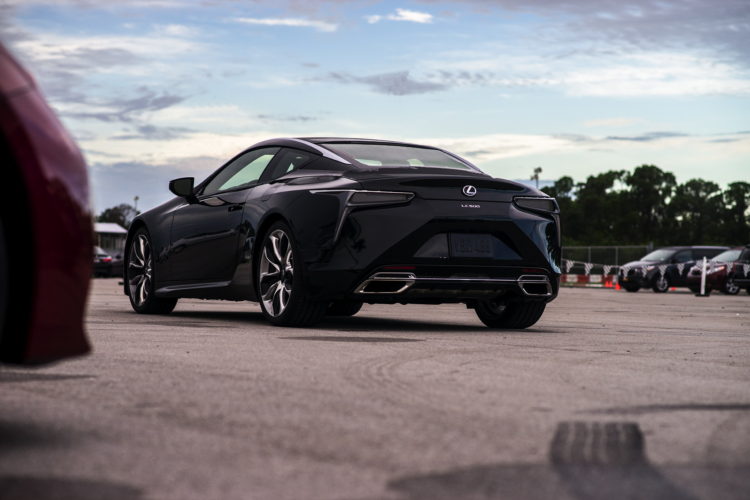 With its striking looks and potentially very exciting engine, the future Lexus LC F could be the BMW M8’s toughest competition.