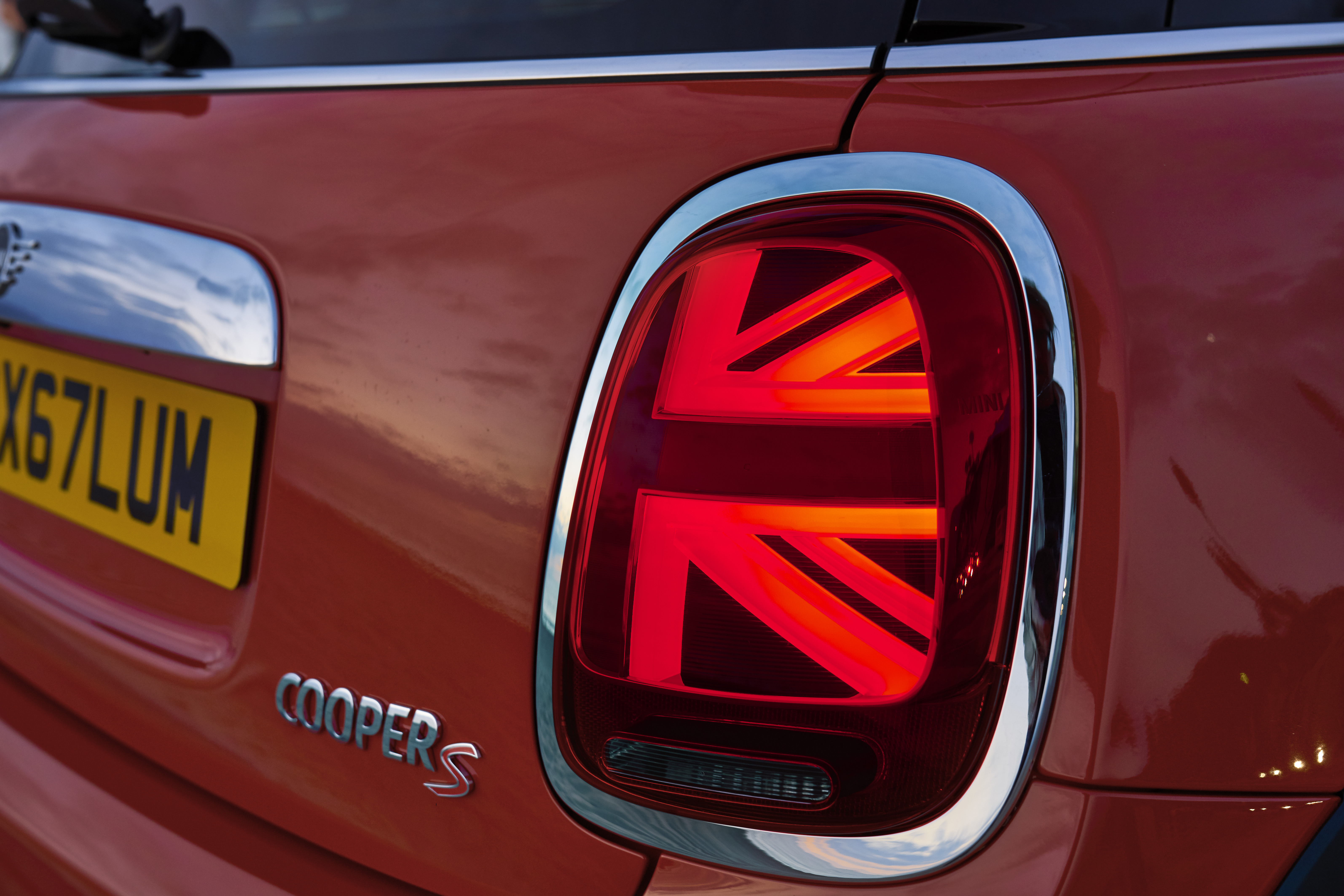 When MINI took the veils off the facelifted third generation hatchback and convertible, models the fans of the brand stopped for a moment to take a closer look at what actually changed. Visually nothing much was new except for two notable exceptions: the taillights. The facelifted models now come with new taillights featuring the Union Jack motif, in typical British fashion. It may not seem like much but they do look great on the refreshed models.

Of course, the changes done on the new models go a lot deeper than just that. From getting Otto particulate filters to comply with the latest Euro-6TEMP regulations, to the new 7-speed DCT gearbox or the new software for the infotainment system there’s more to it than just that. However, if you want your car to look like it was facelifted or just love the new design, the people in Oxford thought of you as well. 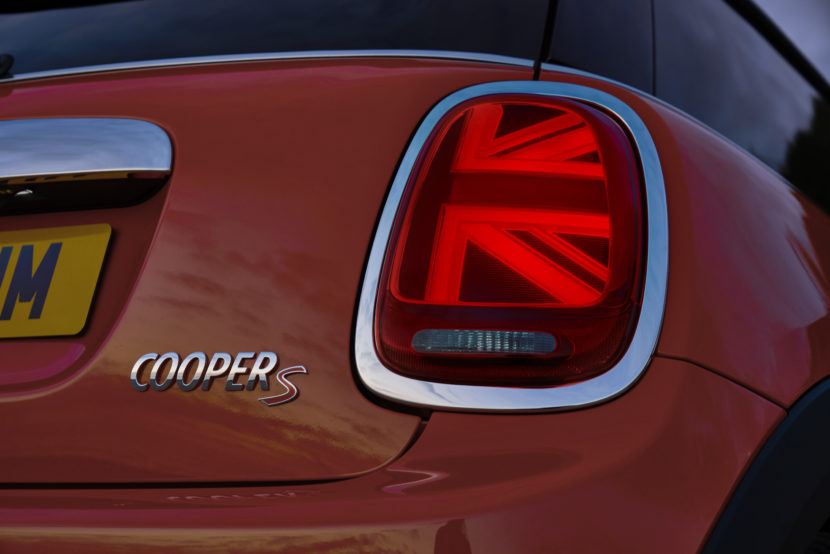 Since the new tail lamps have the same exact size they can be retrofitted on older models. This solution is available at any MINI dealership and won’t void your warranty, of course, if done at the dealer. Changing the parts, if you order them yourself, shouldn’t be all that hard to do on your own but such changes might void your warranty if done outside the confines of a dealer. That can depend on the market and the regulations applying there.

According to MINI, changing the lights takes less than an hour, so it shouldn’t be that expensive. Apart from the new design, the Union Jack taillights also come with LED lighting for all functions, from turn signals, reverse lights and stop lights to fog lights. The change also requires a software upgrade so doing it at home might not be the best idea as they could malfunction.