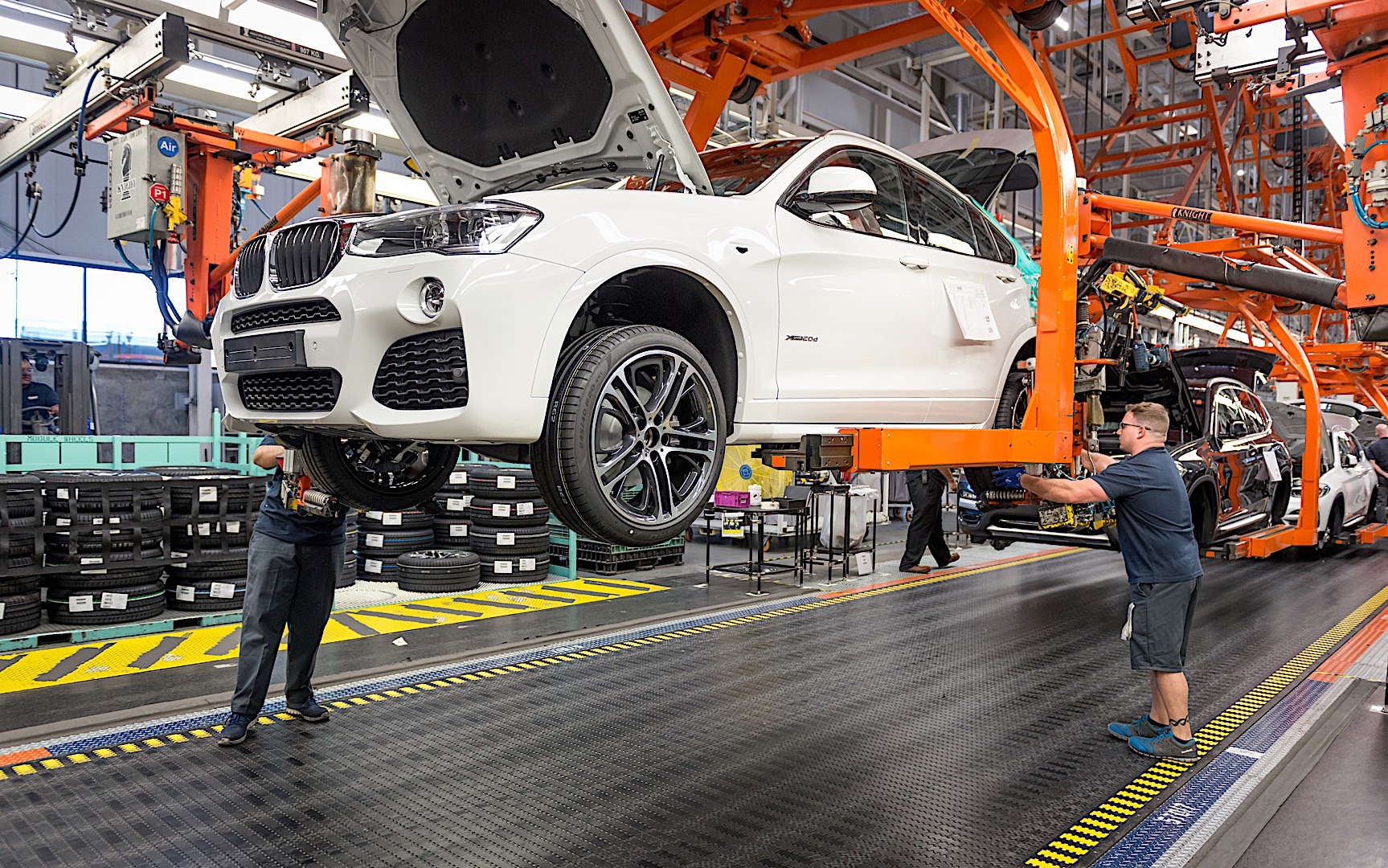 BMW says it is sticking with plans to add 1,000 workers in South Carolina, even though the company will start production of a new vehicle in China. BMW and Chinese partner Brilliance Automotive Group Holdings on Monday announced their joint venture which will boost the number of vehicles produced annually at two facilities in China to 520,000 in 2019.

For GoupState, BMW spokesman Kenn Sparks said the company’s new electric iX3 SUV will be produced in China only, and that none of the expanded vehicle production in China will detract from any production of the X models made at BMW’s Plant Spartanburg. 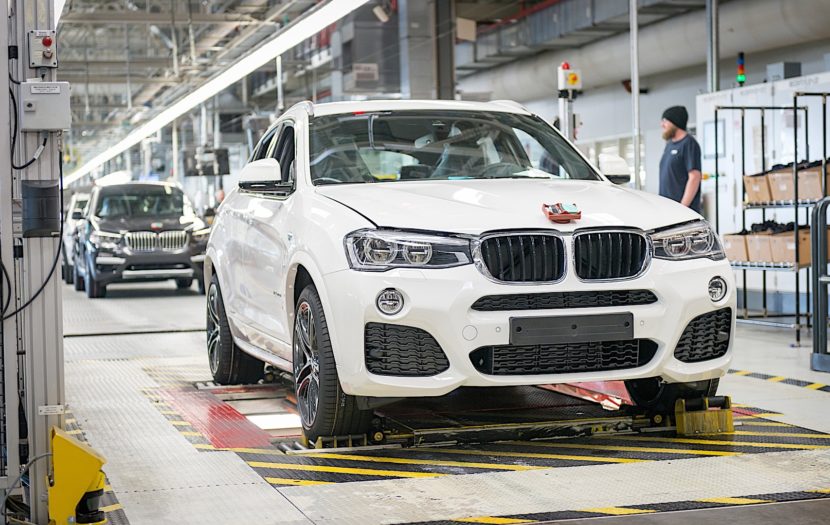 “It is not true in any way, shape or form that BMW is moving production from Spartanburg to China,” Sparks said.

The South Carolina plant exports more than two thirds of the 400,000 vehicles it has produced annually, mostly to China, followed by Germany.

Sparks said BMW has not changed plans to expand in Spartanburg and start production of the new X7 model later this year. The company plans to spend $600 million and add 1,000 jobs by 2021. BMW says the hiring would bring Spartanburg employment to about 11,000 jobs.

“BMW is soundly and firmly committed to South Carolina and that hasn’t changed,” Sparks said.

BMW has invested nearly $9 billion since it opened the plant in Spartanburg county in 1994 and has produced more than 4 million vehicles. The facility now produces X3, X4, X5 and X6 models, and the BMW X7 goes into production later this year.