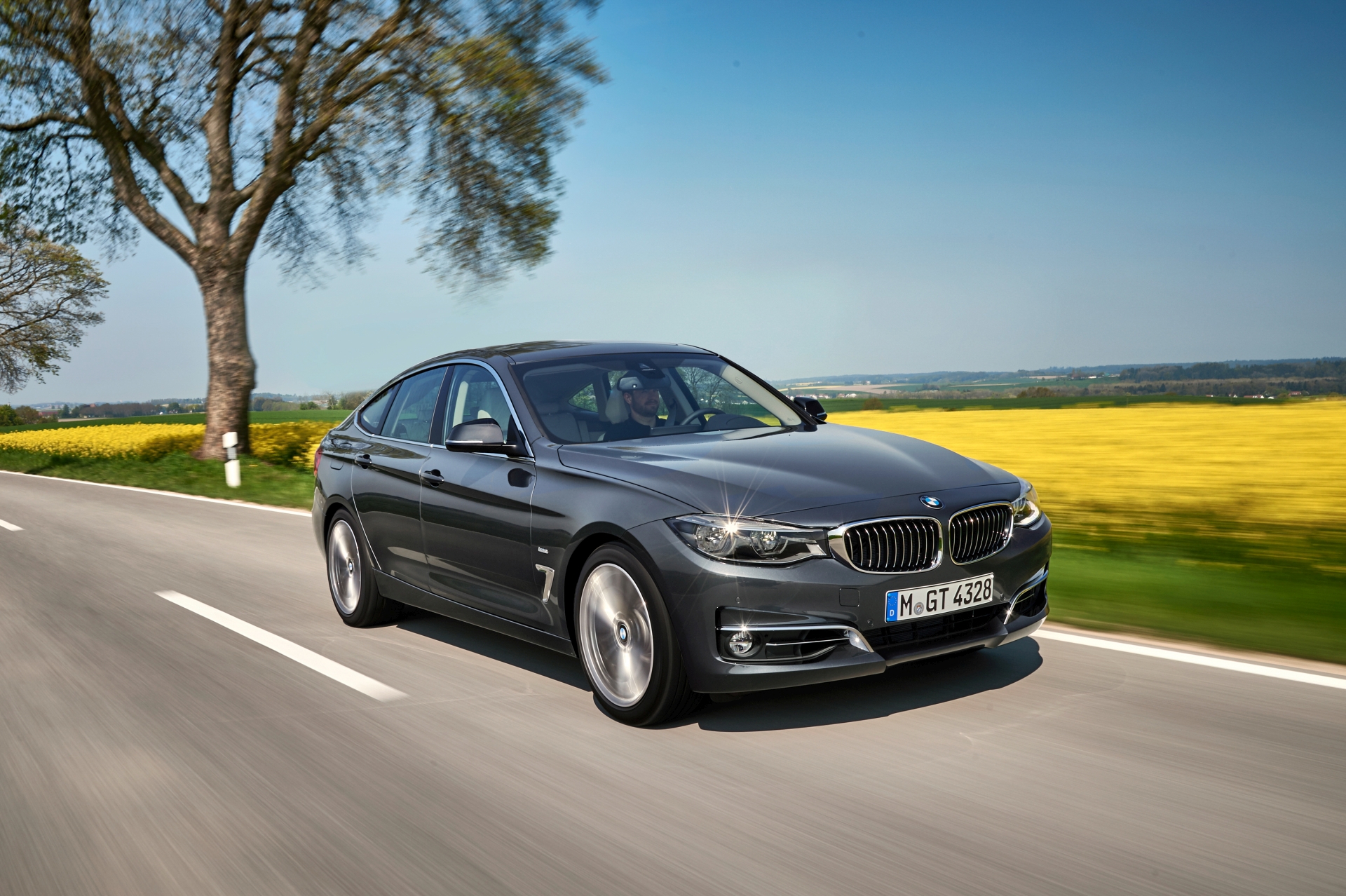 According to Car Scoops, the F34 will remain on dealer floors alongside the new G20 3er. Although, a new G24 3 Series GT will replace the aging F34, you’ll still be able to get late model versions of the outgoing car into 2019, which would likely net you a good deal. As the new 3 Series rolls in, dealers are likely going to want to get rid of old inventory, so expect F34 GTs to be cheap. 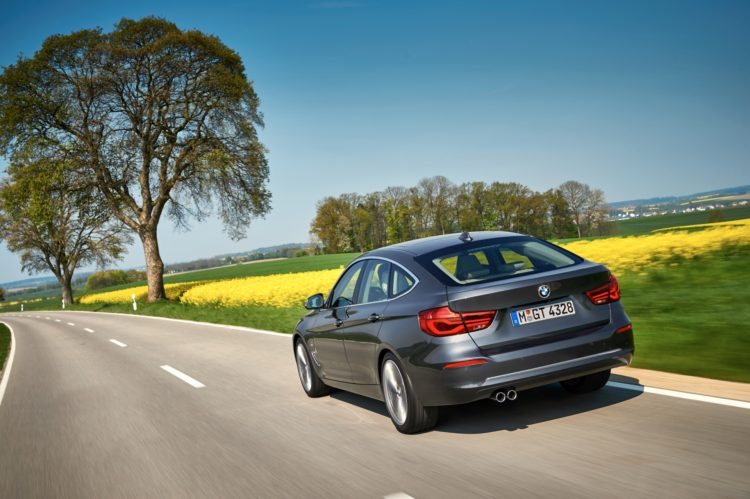 Expect the same treatment for the wagon, too. While a G21 3 Series Touring is well on its way, it might take a bit longer for it to reach our shores than the sedan, so the old F31 will likely remain on sale even after the new 3er sedan comes out. Also, don’t expect the BMW 328d xDrive Sports Wagon to be replaced ‘Stateside. BMW has a hard enough time making a case for the 3 Series wagon without having to make a case for a diesel-powered one in America. So if you want a diesel-powered 3er wagon, get it now, or wait until 2019 to get a better deal on one, as it likely will be the last. Though, we might see a BMW 320d sedan here in the ‘States, so that might be of some solace to you diesel lovers.

This new G20-gen 3 Series is going to be a marked improvement over the current F30-generation car, thanks to being built on a new architecture, having all new technology, new engines and a new design language. We’re exciting for its Fall release in Paris.