At an event in Munich, BMW executives spent time with the media representatives to talk about the electrified future of the brand and to emphasize BMW’s commitment to EVs. In the recent years, BMW has often mentioned their ambitious plans to have 25 electrified cars by 2025, all of them built on the new Fifth Generation architecture which will have space for an underfloor battery pack. The packs will be flat but with scalable sizes based around a variety of different cells: high-performance ones for faster cars, taller ones for SUVs. 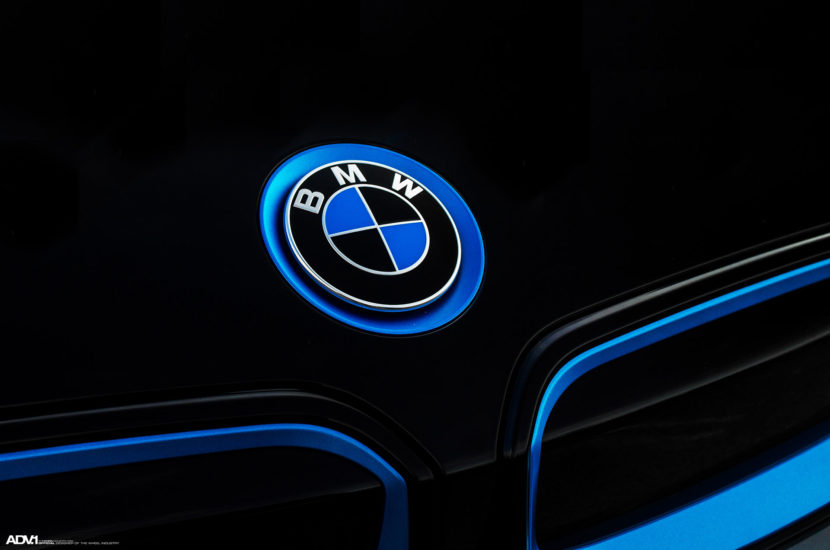 Furthermore, BMW says that by 2025, the automaker expects that between 15 and 25 percent of BMWs sold will have an electric drivetrain, a significant number considering BMW currently sells nearly 2.5 million cars every year.

“We assume that, by the year 2025, something between 15 and 25 percent of the cars we make will have electric drivetrains,” Oliver Zipse, BMW’s board member for production, told Car and Driver. “But it could be 40 percent, or it could be only 10 percent.”

The current plan is that every mainstream BMW model will be able to support both EV and PHEV variants as well as conventional engines, and that there will also be sufficient capacity to make specific electric-only models such as the upcoming iNext.

The iNEXT project is due out in 2021 and it’s considered the most ambitious project BMW has ever put together.