BMW i3s Sets Off on “Coast to Coast” Expedition, Heading to Greenland

Home » BMW i3s Sets Off on “Coast to Coast” Expedition, Heading to Greenland 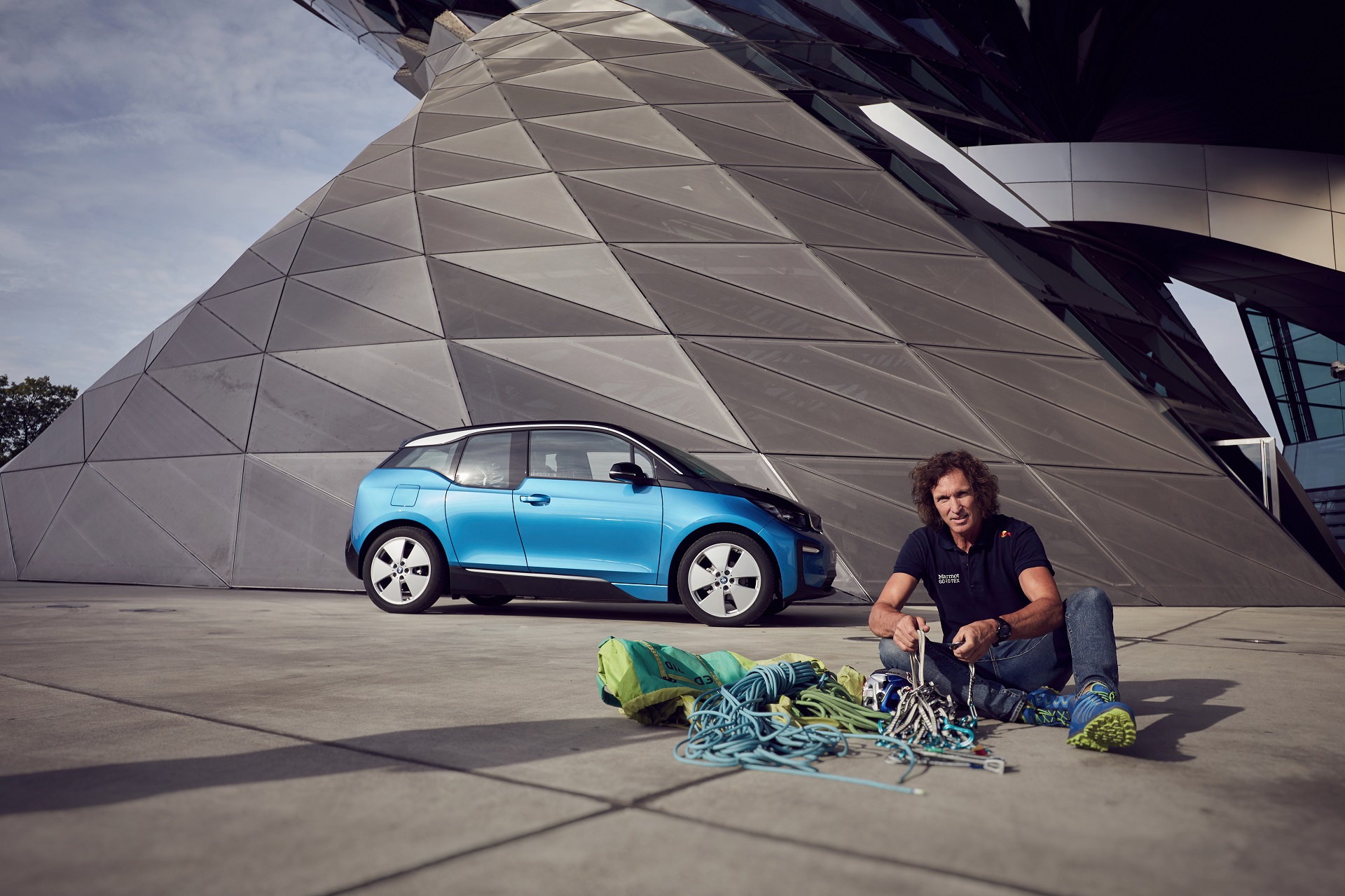 When one thinks about the perfect vehicle to go across a continent or for a long trip, one doesn’t necessarily think of an electric car. At least that’s the case right now, as the future might bring quick chargers which would turn range anxiety into a distant memory, but for now, EVs are mostly reduced to driving around town. That didn’t seem to be a bother for BMW and their outdoor ambassador, Stefan Glowacz, as they set up the ‘Coast to Coast’ expedition which will be done aboard the new BMW i3S.

Stefan Glowacz is a 53-year old extreme climber who came up with the idea two years ago on his way to an expedition to the Canadian Baffin Island. “We were flying over Greenland and I was fascinated by the immense frozen surfaces and the sheer cliffs on the East side of the island.” He is planning to return to Munich at the beginning of October. If all goes well, he may even be back for the start of the European Outdoor Film Tour 2018/2019 in October at BMW Welt in Munich. Here he would report on his encounters with the rock and ice of Greenland. 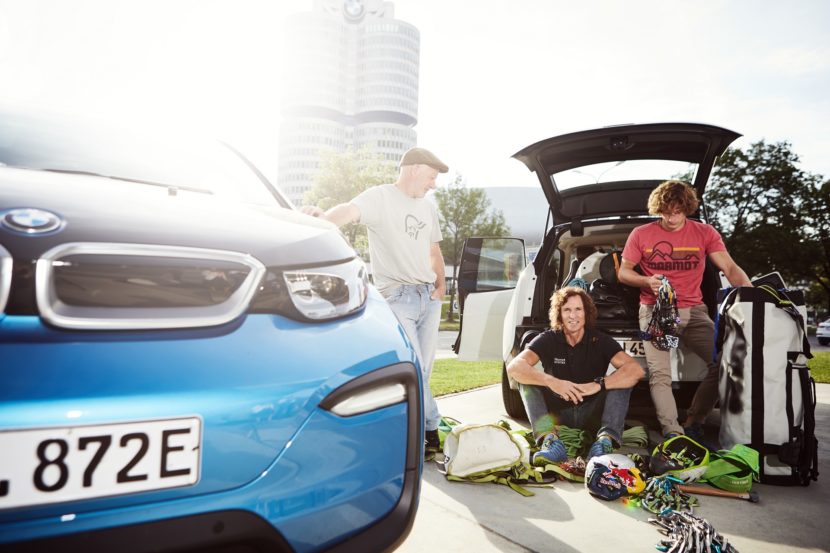 On his spectacular “Coast to Coast” expedition, the BMW outdoor ambassador will cross the island from West to East by ski, sledge and sow kites and then free-climb an unclimbed rock face. Glowacz, who will be accompanied on his expedition by photographer Thomas Ulrich and his climbing partner Philipp Hans, will also travel to his destination in an especially sustainable way. The trio heads out from Munich in two BMW i3s with the first destination being Scotland. From there they travel to the West coast of Greenland by sailboat where they will cross the island by sledge presumably at the end of July.

“Travelling the first leg of the journey in the BMW i3 is truly the dot on the i making our project the almost perfect sustainability expedition”, says Glowacz, who has reached many hard-to-access regions of the world in a very environment-friendly manner to then free-climb extremely demanding rock faces. “In our expeditions we have always been trying for several years now to reach our selected rock face under our own steam from the last outpost of civilization. 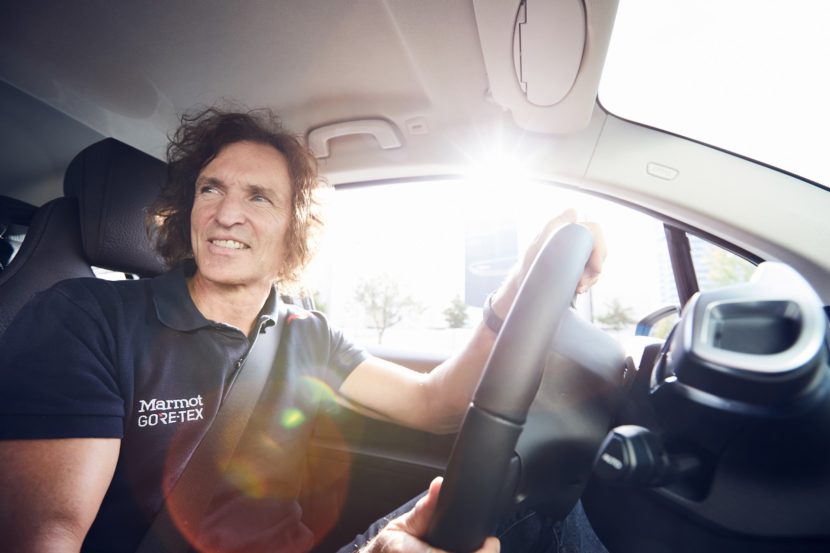 Around two and a half weeks are planned for sailing from the Scottish coast to the Western shores of Greenland. Once there, Glowacz and his companions plan to cross the largest land-bound ice surface in the world from West to East by kite-drawn sledges in around 30 to 40 days. A further two weeks are planned for climbing a hitherto unconquered, up to 1000 meters high rock face on the East coast of the island. Then the expedition members will once again travel by sailboat back to Scotland stopping over in Iceland and the Faroe Islands. “This route, which combines several adventures, is how I image a modern adventure to look like”, says Glowacz.