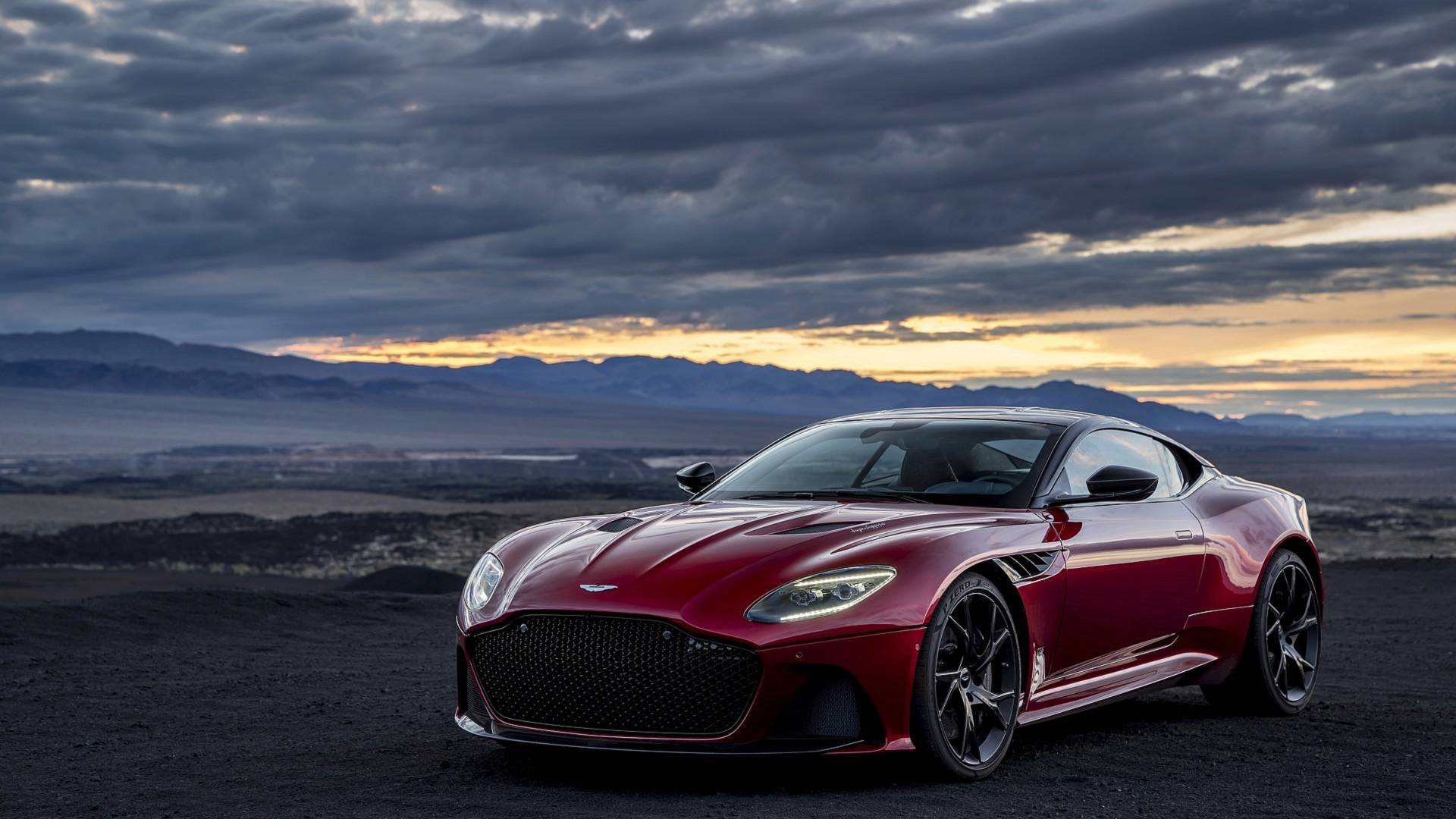 The high-end luxury sportscar segment, along with the premium SUV market, are some of the hottest items now in the automotive industry. Just two weeks ago, BMW has unveiled their own version of a luxury grand tourer which will start at around $100,000.

Today, British carmaker Aston Martin is bringing some big guns to the market, taking on the likes of Bentley and Ferrari. The Aston Martin DBS Superleggera is the third model in the British automaker’s Second Century plan, which calls for seven new cars in seven years.

The DBS Superleggera is compared to the mechanically similar DB11 and features a carbon fiber exterior and 5.2-liter twin-turbocharged V12 engine. It features the same aluminum architecture but thanks to the carbon fiber body panels, it gets a weight loss of 160 pounds (72 kg) over the DB11, bring its total mass down to 3,733 pounds or around 1,700 kg. It manages to produce a total of 397 pounds (180 kg) of downforce, which is a best for Aston Martin models.

Under the hood, the DBS Superleggera sports a 5.2-liter V12 producing 715 horsepower and 664 pound-feet of torque, from 1,800 rpm all the way up to 5,000 rpm. Power is sent to the rear wheels via a new ZF eight-speed automatic transmission that was designed specifically to handle the extra torque. A mechanically operated limited-slip differential is also part of the package.

Other features include a quad exhaust system with adjustable valves, active suspension, carbon ceramic brakes and an infotainment system from partner Mercedes-Benz.

U.S. sales of the new Aston Martin DBS Superleggera are scheduled to kick off in the fourth quarter of this year with prices starting at $304,995.