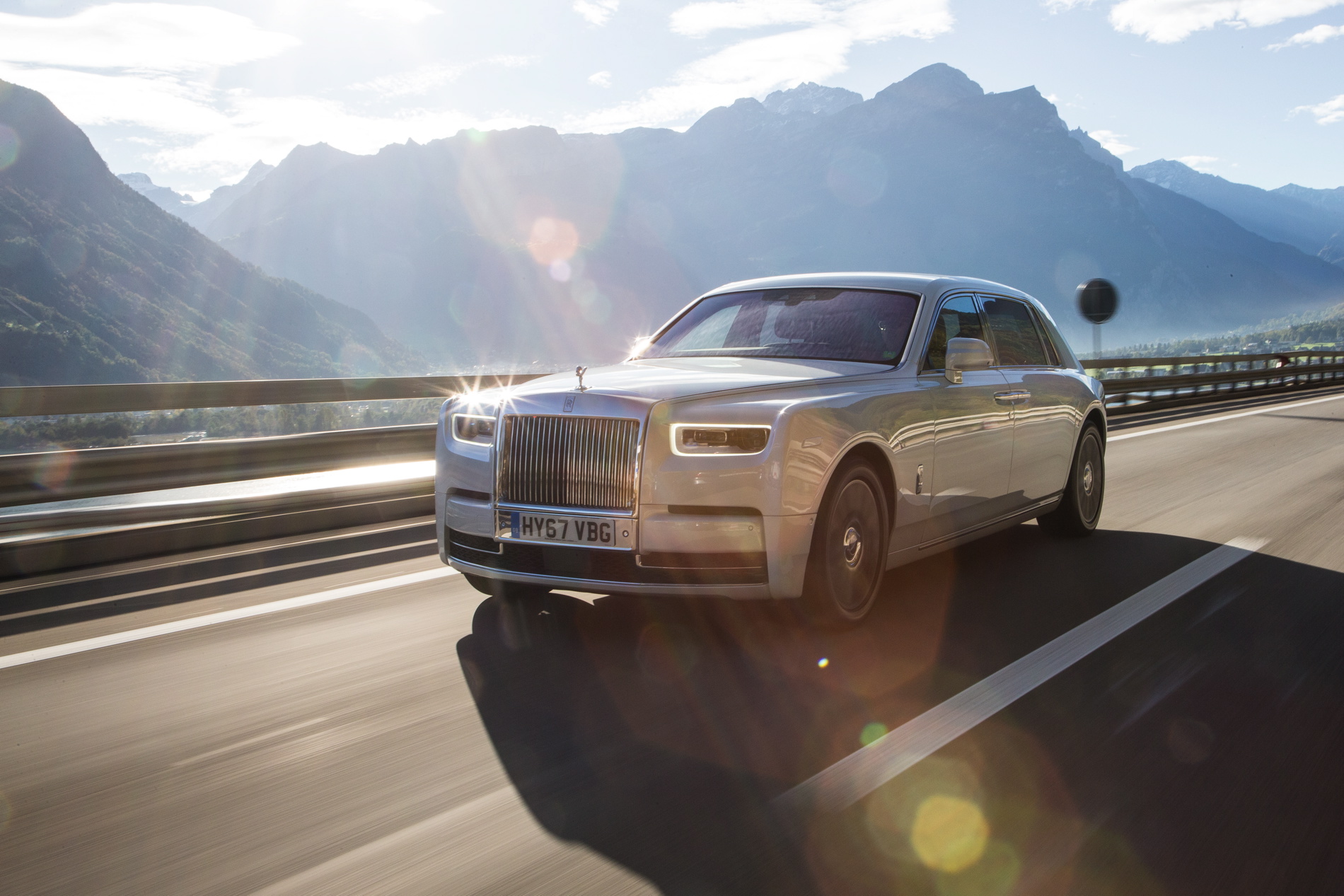 When Rolls Royce set about making the Phantom, it did so with the mission of creating the greatest car in the world. That’s a near impossible task, to be honest, but Rolls Royce wasn’t playing around. With the new Phantom, Rolls has created a car that’s so superb in every way that it certainly comes close to that impossible standard, closer, I think, than anyone had anticipated. And that’s evidenced by Autocar’s “Five Star” rating of the new Rolls Royce Phantom.

If you don’t know how big of a deal that is, here’s what Autocar has to say about what it means to be a Five Star car. “Autocar invented the road test 80 years ago and ours remains the most thorough and exacting test in the industry.

That’s demonstrated by how rare it is for a car to be awarded a five-star verdict; just two have achieved this in the past 12 months.” 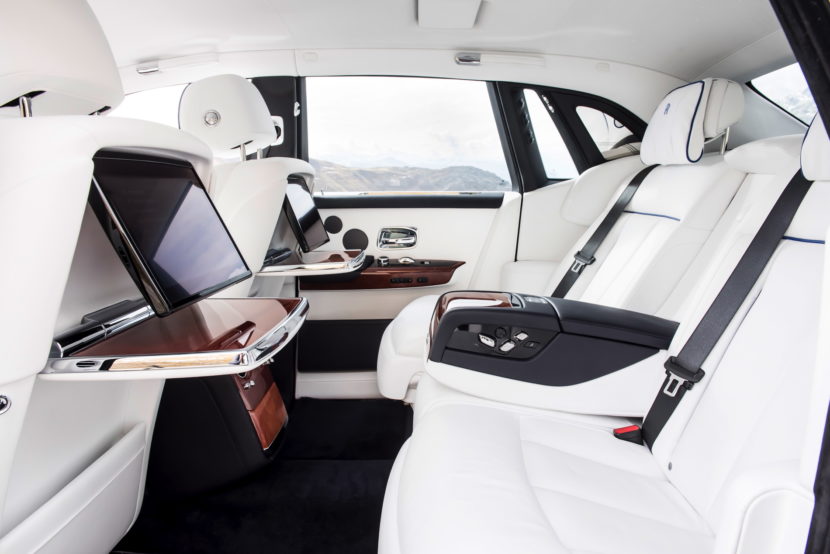 So only two cars have been good enough in the past year to earn Autocar’s Five Star rating and one of them is the Rolls Royce Phantom. The other, just so you don’t think that the award is given out to the most expensive cars in the business, was the Alpine A110, which is a stripped-out, lightweight sports car designed to offer a pure driving experience. So it’s exactly the opposite of the Phantom, proving that Autocar isn’t just handing this award out tot he most expensive, most luxurious cars.

“It has a sense of occasion far in advance of anything else on four wheels and is now better to drive than ever before. As our road testers concluded, the world’s greatest and finest luxury car is now also the very best.” said Autocar.

And that’s really the reason it was awarded Five Stars — the new Rolls Royce Phantom is an occassion, not just a car. You walk up to it and it’s massive, imposing size and grand styling make just approaching it feel special. Getting inside is like walking into a penthouse at The Plaza. It’s absurdly luxurious but in a classy and elegant way. It isn’t just glitz and glam. 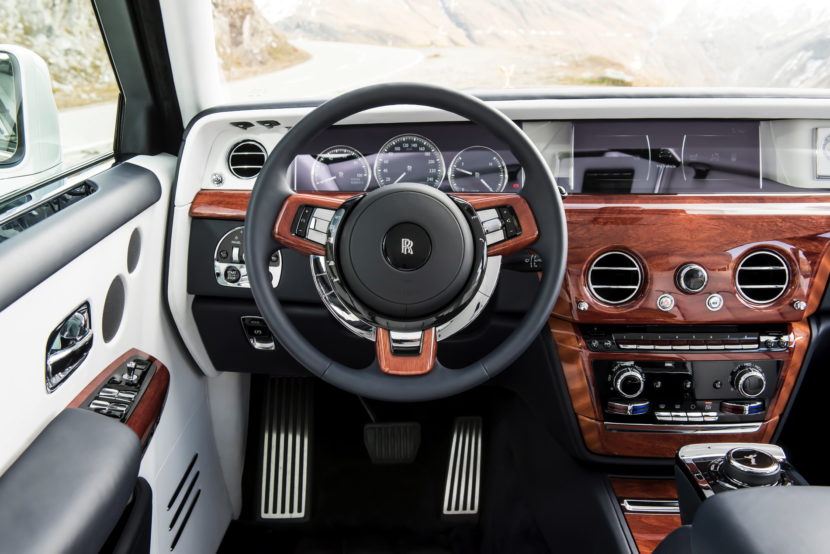 Then there’s the engineering of it and the technical prowess. Rolls Royce left no stone un-turned when developing the new Phantom. It’s a masterpiece of British engineering and it feels like nothing else on the road. So Rolls Royce set out to make the best car in the world and, with this new Phantom, may have just succeeded.