EPA: Greenlight in the US for BMW diesels

Home » EPA: Greenlight in the US for BMW diesels

The top US Environmental Protection Agency (EPA) has cleared BMW of the suspicion of illegally manipulating the exhaust technology of the models sold in the US .

“We examined the BMW products very thoroughly and found no evidence of fraud,” EPO Director Christopher Grundler, responsible for Transportation and Emissions, said in an interview with WirtschaftsWoche and Handelsblatt. However, Grundler explicitly referred only to the US models of BMW, which can be structurally different from the European models: “I know that the situation in Europe is very different.” 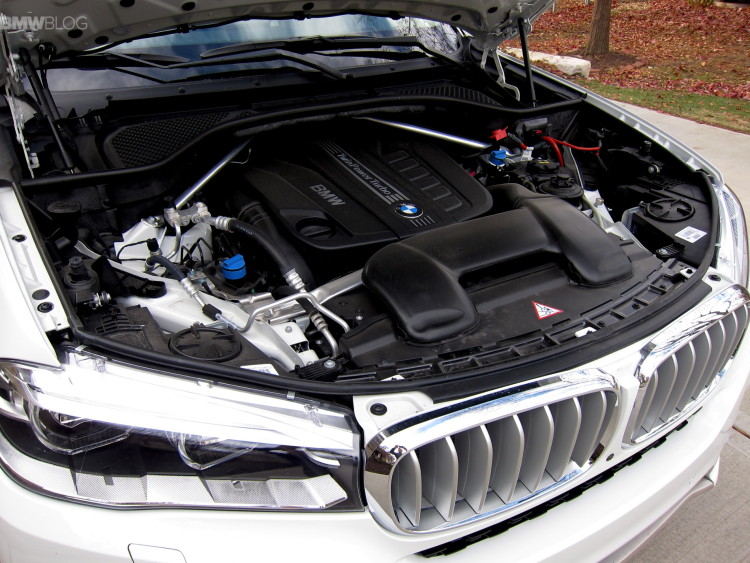 In Germany , the Public Prosecutor’s Office Munich and the Federal Motor Transport Authority (KBA) suspect that BMW has used illegal exhaust technology. BMW denied any deliberate wrongdoings and said it discovered that the wrong programming had been installed on 11,700 units of the 5 Series and 7 Series.

The WirtschaftsWoche also says that EPA chief Scott Pruitt could have discussed these findings in March at a meeting with BMW boss Harald Krüger, but the concrete content of the conversation is unknown at that time.

Prior to the EPA statement, examinations of the ADAC and the TÜV in Germany have cleared the BMW diesels of any suspicions of emission cheating, and furthermore, the diesel engines from Munich were showing above average well-cleaned exhaust gases.