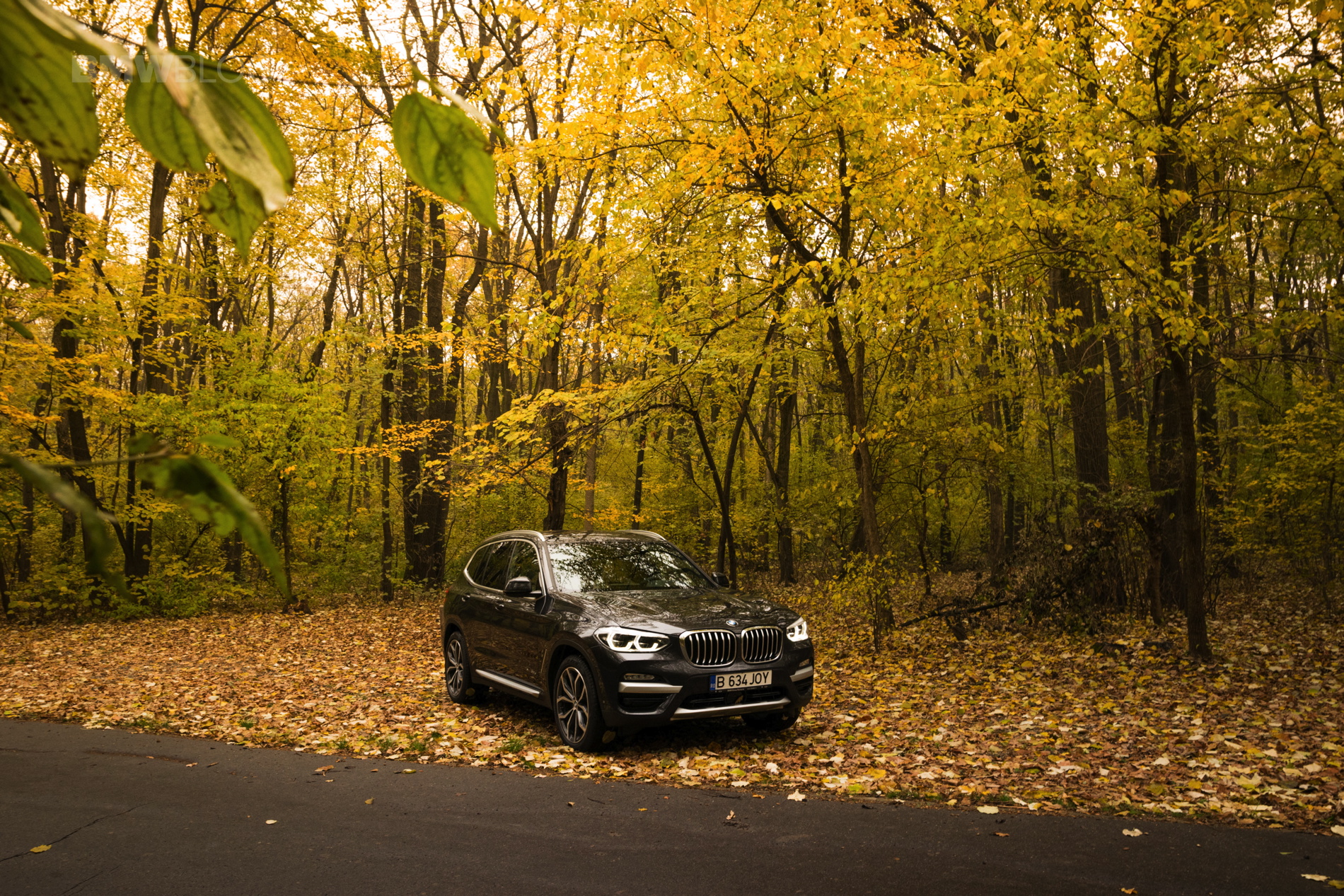 Almost the entire industry of automotive journalism seems at least a bit impressed by this new generation of BMW X3. It’s actually surprising to see how well it’s being received. The first-gen X3 wasn’t really very loved, as it looked pretty odd and it was too stiff. The second-gen car was too far the other way, being too soft and bland. However, this new car, seems to be the Goldilocks version of the X3, being seriously impressive. It certainly seems to have impressed Carbuyer in this latest video.

Carbuyer’s Ginny Buckley testes the BMW X3 xDrive20d with an M Sport package in this new video. While it has similar looks to that of the X3 M4oi, the proper fun one, it’s actually just powered by a 2.0 liter turbocharged, four-cylinder diesel engine. Having said that, Buckley seems to think that it’s the engine to get. It’s more than punchy enough to motivate the X3 and it’s also quite efficient. Plus, it also seems to be pretty quiet for a diesel. The eight-speed auto also shifts perfectly, all of the time, as it always does.

Though, it’s really no surprise that the powertrain is good. BMW has been making some really impressive powertrains for some time now. What’s most impressive is how the BMW X3 handles. Rather than the overly firm first-gen or the squishy second-gen, this new X3 seems to have the same sort of magic chassis balance that made cars like the E46 3 Series so revered. I know it seems like a stretch to compared a modern BMW SUV to the E46 3 Series, one of the finest premium sport sedans of all time, but it’s that good.

There are a lot of great SUVs in this class, though. The Mercedes-Benz GLC-Class is a great little car and so is the Audi Q5 and Alfa Romeo Stelvio. However, at least according to Buckley and Carbuyer, this BMW X3 is at the top of the class. Having driven most of the other cars in the segment, we have to agree. The new X3 is one of the best all-around cars on the market and it may be the best all-around car from BMW.