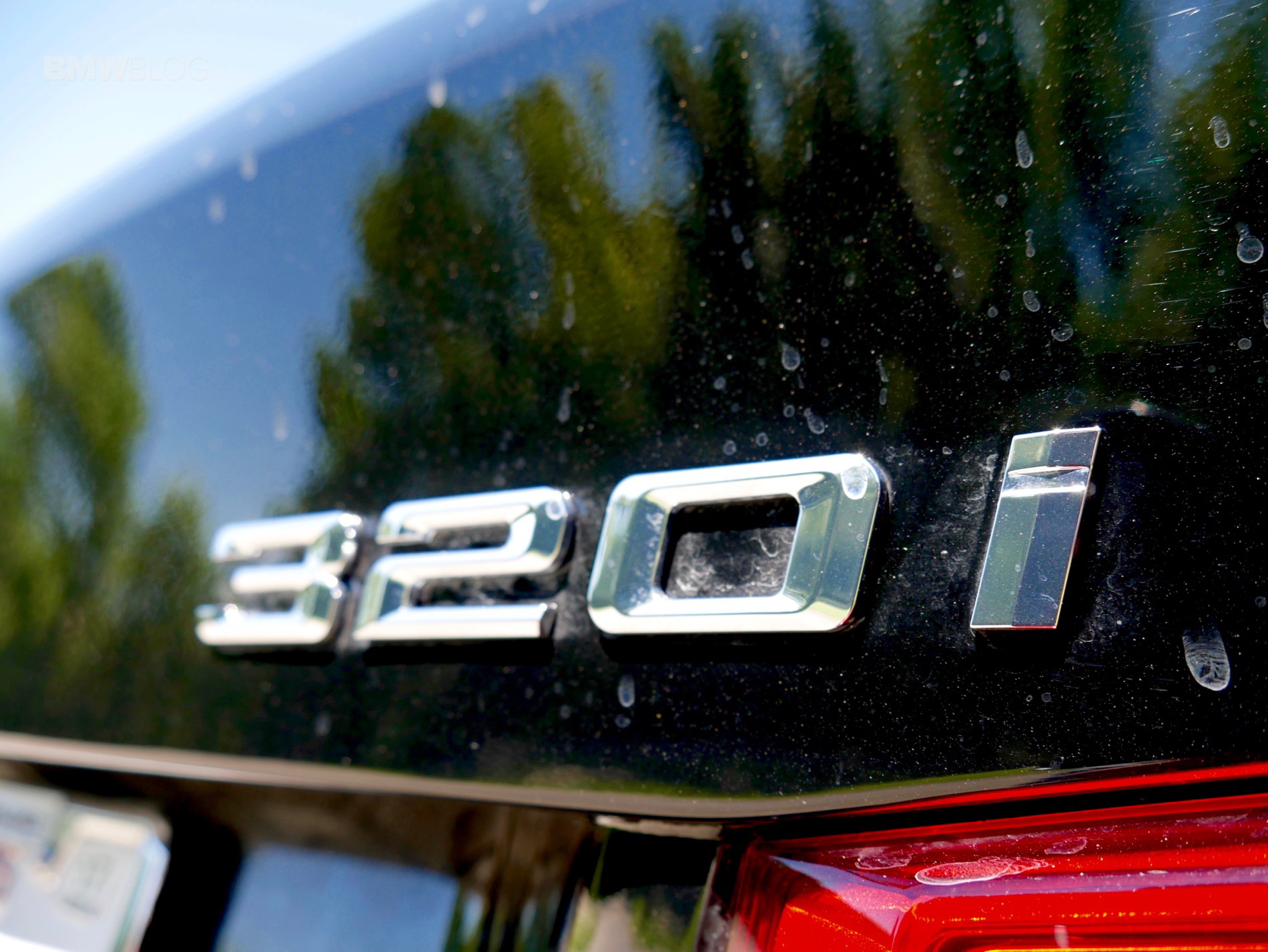 As usual, as July rolls by, BMW is implementing a couple of revisions to its line-up. One of the most important changes BMW is making this summer refers to the 8-speed automatic gearbox we all have grown to love over the years. As per BMW’s own press release, more models will be coming equipped as standard with the automatic unit, which was an option of around 2,000 Euros up until now, depending on the market and the model.

Customers interesting in buying a 1 Series should know that the 120i in both 3-door and 5-door guises will be coming with the 8-speed automatic gearbox as standard from July on. This is basically a last hurrah for the RWD 1er as the successor in the works right now will switch to a FWD platform and therefore drop the ZF gearbox altogether. An 8-speed will be offered on the new 1 Series but sourced from Aisin instead. Furthermore, the M140i models will also have the 8-speed automatic offered as standard, with the manual still being available as a no-cost option. 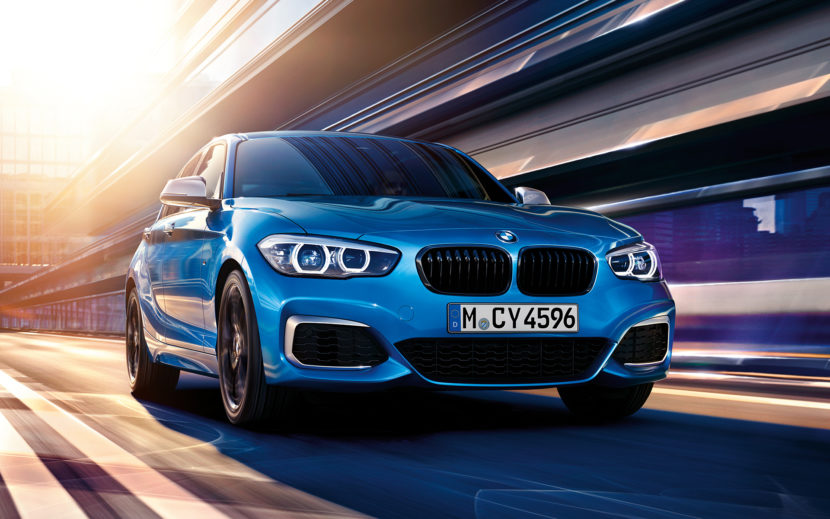