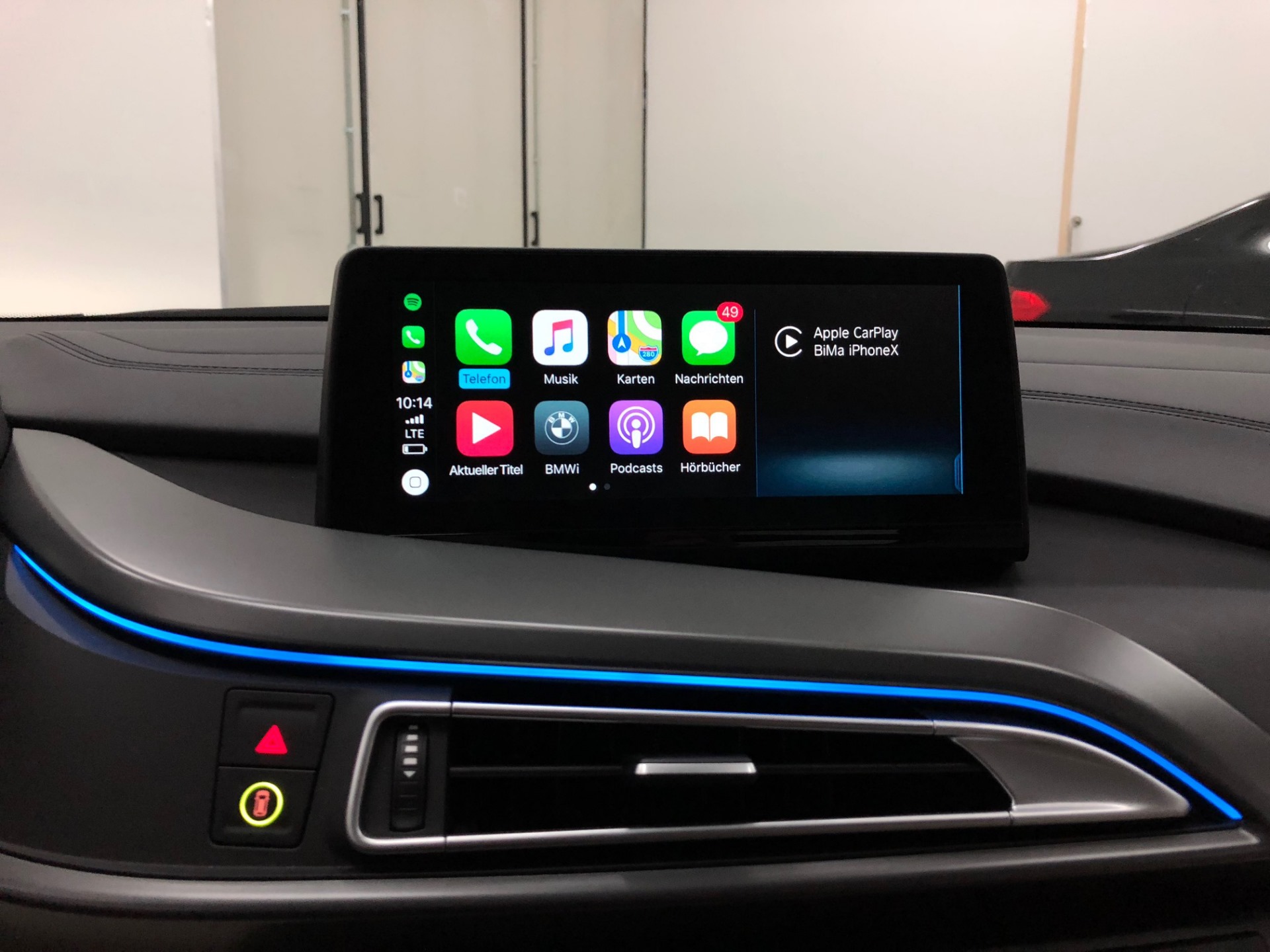 “Our research findings have proved that it is feasible to gain local and remote access to infotainment, T-Box components, and UDS communication above certain speed [for] selected BMW vehicle modules and been able to gain control of the CAN buses with the execution of arbitrary, unauthorized diagnostic requests of BMW in-car systems remotely,” the researchers at at Tencent’s Keen Security Lab wrote in a preliminary report, noting that a full report would be available sometime in 2019 to allow BMW time to patch the flaws.

The report says that if a hacker gains physical access to the car, the interfaces present inside those BMWs could be exposed. Hackers can also use a USB stick to inject malicious code into BMW’s ConnectedDrive by gaining root control of the hu-intel system.

In a statement to ZDNet, the BMW Group noted that the research was conducted in conjunction with BMW’s cybersecurity team, highlighting that “third parties increasingly play a crucial role in improving automotive security as they conduct their own in-depth tests of products and services.”