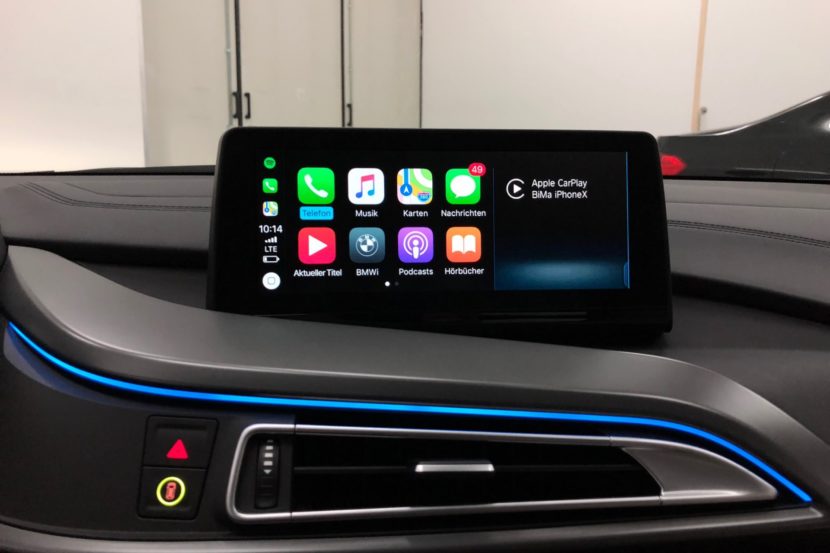 According to Chinese researchers, a number of BMW vehicles might have up to 14 vulnerabilities in the on-board computers which have prompted BMW to begin issuing security patches over-the-air and through dealer networks. These flaws… 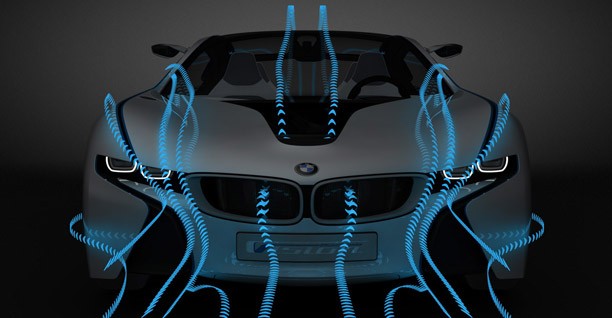 AT&T to Provide Wireless Services for Enhanced Functionality to BMW

BMW and AT&T have entered into an agreement for the telecommunications company to provide next generation BMWs with wireless data services. According to a press release issued, AT&T’s network will be used by the next… 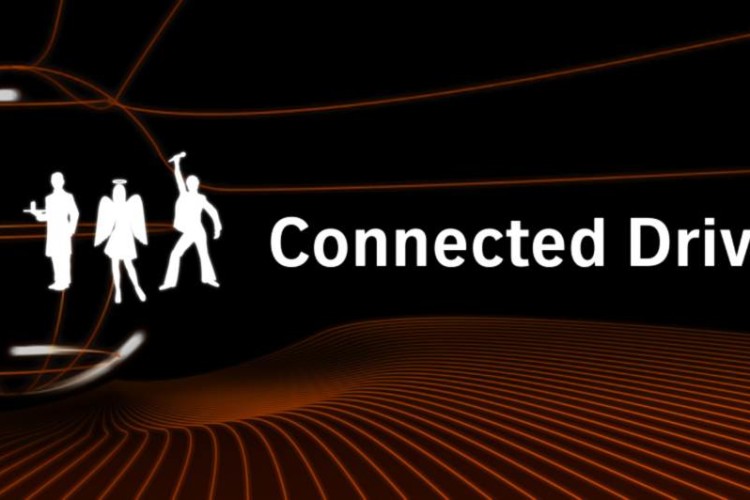 Press Release: The variety within the range of mobility services provided by BMW ConnectedDrive continues to grow unceasingly – and will do so at an even faster rate in future. With the second generation of… 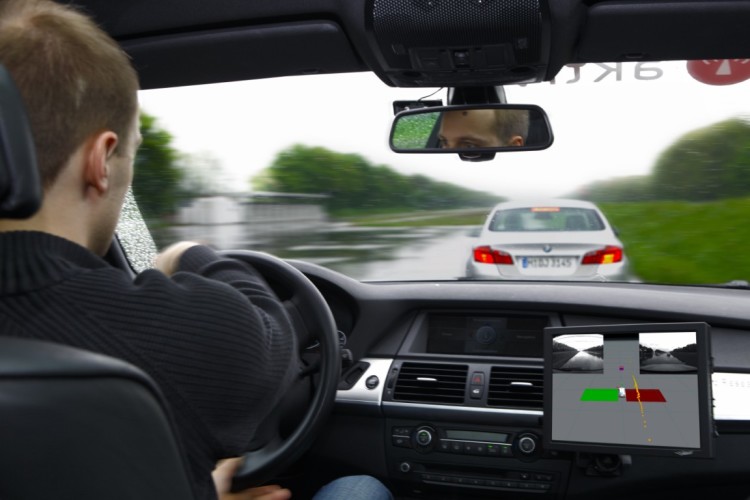 Press Release: Mobility is the hallmark of a modern society and economic prosperity. For the future viability of unrestricted mobility, the traffic system must be equal to the high demands placed on it. Every traveller…