If you live outside of Europe, it’s unlikely you know what DS is. In fact, if you live in Europe, you may be unaware of it. DS is the new luxury offshoot of Citroen, designed to take on BMW, Mercedes-Benz and Audi. However, since its inception, it’s received a bit of a lukewarm welcome, as its cars haven’t exactly been competitive with its German rivals. But that hasn’t deterred the French brand from wanting to compete with the big players. In fact, DS is currently in the works on a proper BMW 5 Series competitor.

According to Autocar, DS is working on a car that will be “comparable in every way to the BMW 5 Series”. That’s coming from a brand insider close to Autocar. So the info is good.

This BMW 5 Series rival will be built on PSA’s EMP2 platform, the same one that underpins the DS 7 Crossback and Peugeot 508. Also, expect this 5 Series rival to have some sort of electrified version, whether that be a full BEV (Battery Electric Vehicle) or a plug-in hybrid. “We’ve said from the beginning, DS has to lead innovation within the PSA Group. It’s totally obvious, then, that DS had to be the leading brand in electrification.” this source told Autocar. “This is also because of pricing. It [electrification] has to start with premium brands because the prices will be high. Then, as the pricing decreases, it can go to the other brands.” 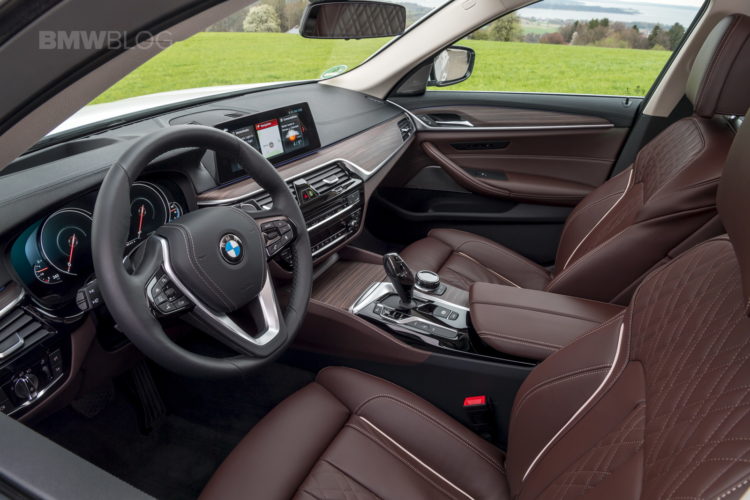 BMW currently has a plug-in hybrid 5er, the BMW 530e iPerformance, and that’s likely going to be what DS targets with whatever sort of electrification it intends to use. A fully-electric car might be a bit of a stretch for a small, and relatively new, brand like DS to accomplish.

Taking on the 5 Series, as well as the E-Class and new Audi A6, is going to be a very difficult task for DS. Those are established players in the midsize executive sedan game. DS is not establish within the mainstream, so it’s going to face an uphill battle and it’s going to have to make an absolutely brilliant car if it wants to be seen and heard.

6 responses to “DS to create a BMW 5 Series competitor”