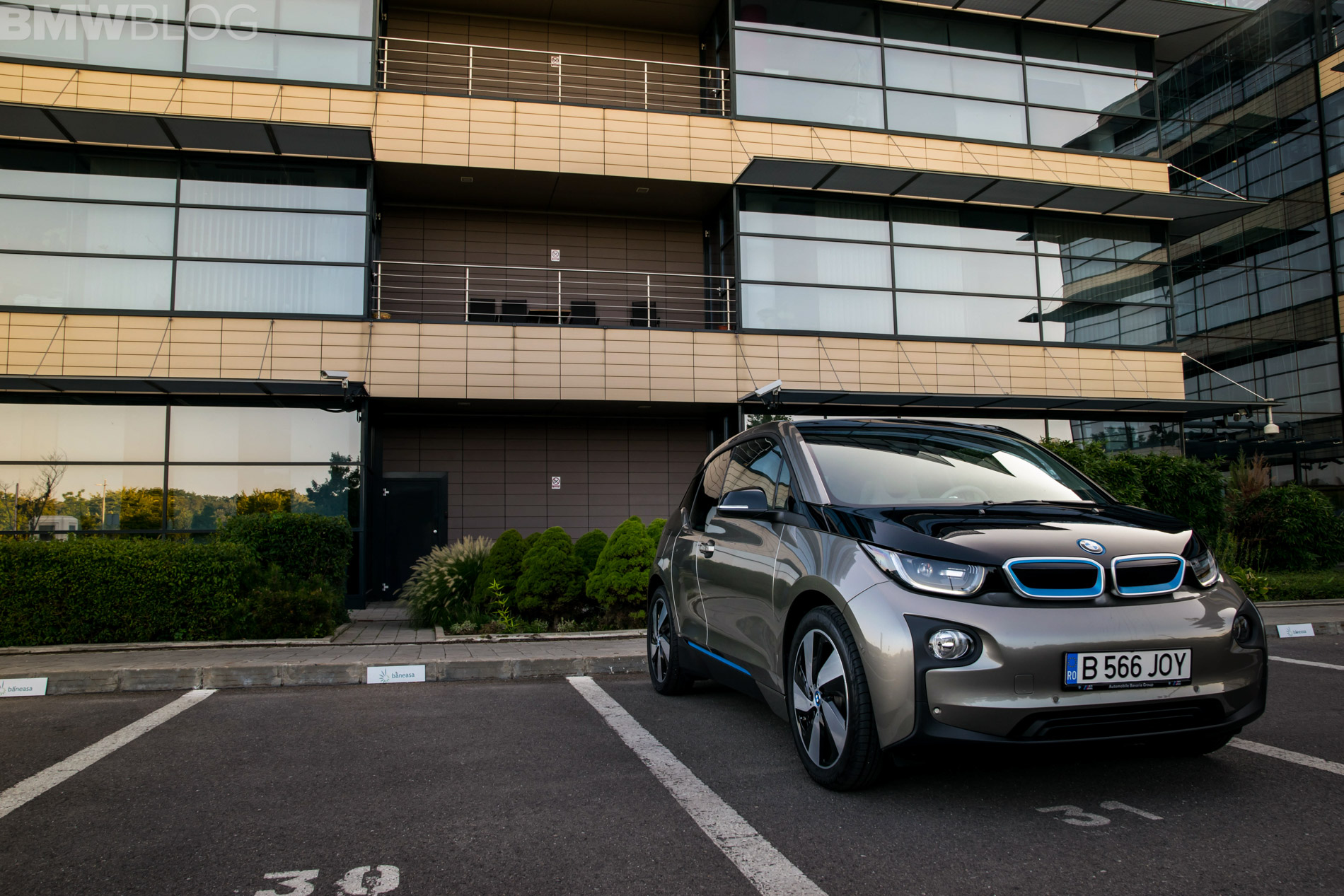 Buying an electric car second hand seems to be a popular thing as of late, with prices being so low that pre-owned EVs are hard to pass up. However, most electric cars are leased, as it’s a way to take advantage of competitive pricing while also not investing in a rapidly depreciating asset and still being able to get government tax refunds. And lease prices have become so absurdly cheap as of late that it almost seems irresponsible not to get one. For example, in some very rare instances, the BMW i3 can even be had for $54 per month.

Using the popular website LeaseHackr, a man by the name of Dan Kim found a lease price for the i3 of $54 a month. He sent that over to his buddy in Ramsey, New Jersey, Mike Piccolo. That was far too low for him to pass up. So Kim tried to find dealers around him to match that price for Piccolo and, unsurprisingly, couldn’t find any. After calling about 15 different dealers, he finally found on that would match that price. Until he drove their and they scoffed at the idea of $54.

After some negotiations and playing with numbers, Kim and Piccolo were able to get the dealer down to $112 per month for the i3, which is just absurdly cheap. Considering a base-spec BMW X1 is almost $300 per month, an all-electric carbon fiber i3 for less than the cost of most cell phone bills is just a steal.

Admittedly, there was some clever wheeling and dealing that went into getting that price. According to Automotive News, the breakdown of their negotiations are as follows: “To start, they asked for a 14 percent discount from the sticker price and ended up with 13 percent. A bunch of special perks helped pull down the price. Since Piccolo owned a BMW already, he received a $2,000 loyalty credit, and he applied a $500 discount with BMW that was available through his job. Added to that mix were a $7,500 federal EV tax credit, which BMW subtracted from the price; New Jersey’s EV tax breaks (eligible even when residents purchase a car elsewhere); $2,000 in cash incentives; and a $1,000 discount for attending a BMW promotional event.”

That’s incredibly impressive. The best part is that Piccolo paid for the entire 24-month lease with an up front payment of $2,700. So for less than the price of a beater E36 3 Series, he was able to get a brand-new, $50,000 electric car that’s mostly made from carbon fiber and require basically no maintenance for two years. How the hell do you beat that?

It won’t always be that simple and you won’t always be able to find deals that cheap. The point, though, is that, with some diligent digging, it’s entirely possible to lease a BMW i3 for less than the average phone bill.