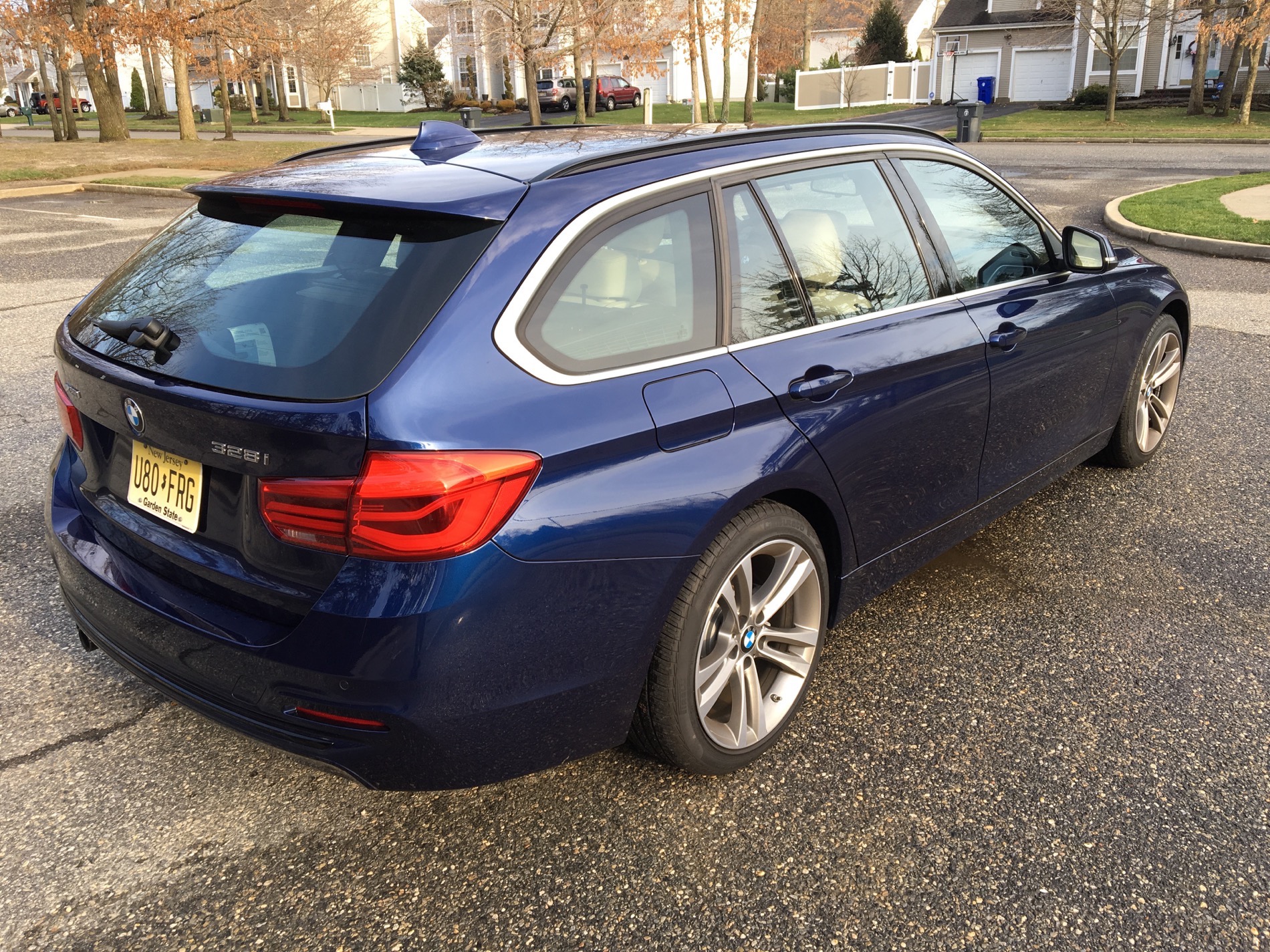 Its 414hp is a nice power number, but it isn’t the important one. The important number is 8,450, which is the number of revs that the S65 redlines at. A V8 that revs at nearly 9,000 rpm is a wonderful thing to behold.

Now, this legendary engine makes its way into a quite unique model – the 328i Sports Wagon. Left untouched, this engine is already pretty powerful but the current owner has decided to add an ESS VT2-625 supercharger for a total power output of 625 hp.

The other performance and aesthetic modifications start with the OEM Porsche dark gray paint job. Cosmetic mods include Forcewerkz front lip and side skirts plus a Varis rear diffuser. A KW V3 coil-over suspension has been fitted to lower the vehicle, and the car’s new Turner Motorsport aluminum skid plate should offset most problems caused by rogue curbs and steep driveways. It also comes with 18-inch Volk TE37SL wheels wrapped in track-happy Toyo Proxes R888 tires.

Best part is that you can actually bid on the car today, so feel free to head over to Bring-a-trailer to see this exciting BMW.